Lawyers for Celeste Barber and the NSW Rural Fire Service are expected to meet in a bid to unlock $52 million raised by the comedian's bushfire appeal.

None of the money has been spent due to RFS rules that state donations must be spent on firefighting equipment and training, not on families or charities, the Sunday Telegraph reports.

Barber's online appeal last month attracted more than one million donations from around the world as catastrophic bushfires devastated parts of NSW and the country. 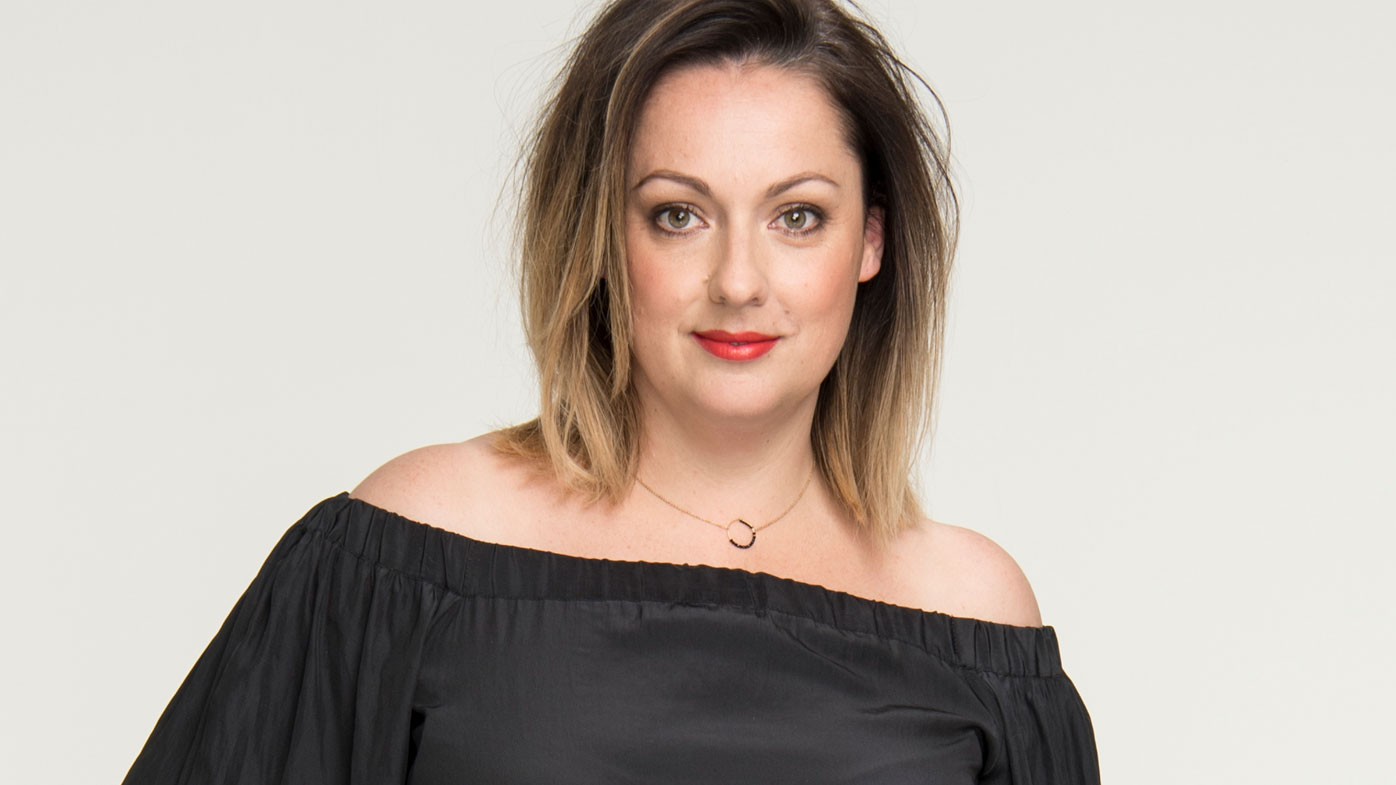 RFS spokesman Ben Shepherd said the service wanted to distribute the money in line with Barber's wishes and both sides' lawyers would try to find a way.

"No one is being bad about this, it's all very amicable, and we will try and see her wishes through," he told the newspaper.

"But, as it stands, the RFS is the beneficiary and we can't donate money people gave us to other charities."

The setback comes as Barber prepares to host the huge Fire Fight Australia bushfire relief concert in Sydney on Sunday.

Profits from the event will go to the Red Cross' disaster relief and recovery fund, rural and regional fire services and the RSPCA's bushfire appeal.