Detectives have released CCTV as part of their investigation into a drive-by shooting in Melbourne’s north-west earlier this month where Mongols bikie Shane Bowden was targeted.

Detectives have released CCTV as part of their investigation into a drive-by shooting in Melbourne's north-west earlier this month where Mongols bikie Shane Bowden was targeted.

Police were told the 47-year-old man was standing in the driveway of a Young Street property in Epping talking to two other men just before 7.40pm on July 1 when he was ambushed.

It is believed shots were fired from a vehicle, believed to be a white BMW coupe, striking Mr Bowden in the lower body before the attackers fled. 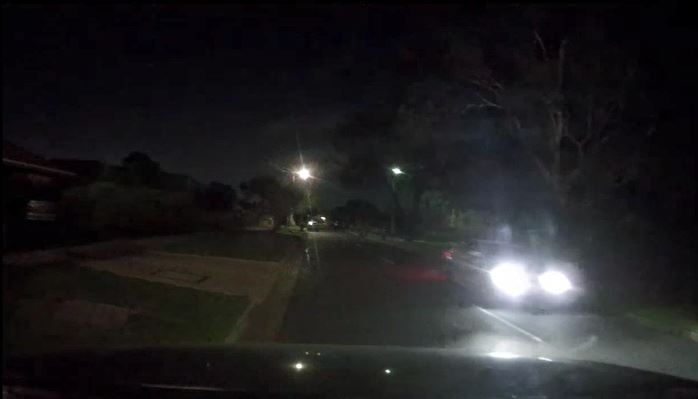 Paramedics treated Mr Bowden at the scene, before taking him to hospital with non-life-threatening injuries.

"Detectives from the Echo Taskforce are investigating as the victim has links to the Mongols Outlaw Motor Cycle Gang," a Victoria Police spokeswoman said. 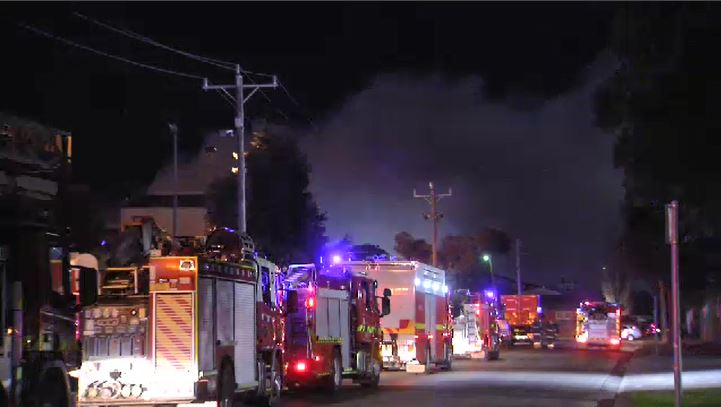 "At this stage, detectives are still working to determine the motive for the shooting and who is responsible.

"Detectives have today released footage of the BMW driving past the Epping address, in which a number of gunshots can be heard."

An image of a white BMW similar to the car involved in the shooting has also been released.

Police would like to speak to anyone who recognises the car or saw it in the Epping area on July 1.

READ:  How To Say 'No' To Virtual Hangouts (Even If You Don’t Have Plans)
Shares
Share This
Finance Advice 2021