Authorities say they are still investigating the mysterious deaths of a Northern California family and their dog who were found in a remote hiking area.

But so far they have determined their deaths were not caused by a gun or any other weapon, a lightning strike, carbon monoxide, carbon dioxide, cyanide exposure, illegal drugs, alcohol or suicide.

The bodies of John Gerrish, his wife, Ellen Chung, their one-year-old daughter, Miju, and their dog were found on August 17 on a hiking trail close to the Merced River in the Sierra National Forest.

A family friend had reported them missing.

The Mariposa County Sheriff's Office said today officials are working with toxicologists, environmental specialists, the FBI and other experts, but “the cause of death remains undetermined".

“All other potential causes of death remain,” the sheriff’s office said, without elaborating.

While many toxicology reports have been completed, authorities are still waiting for a “few key results,” but there is no timeline for those, the department said.

One early theory that has not been ruled out is whether high levels of toxic algae detected played a role. 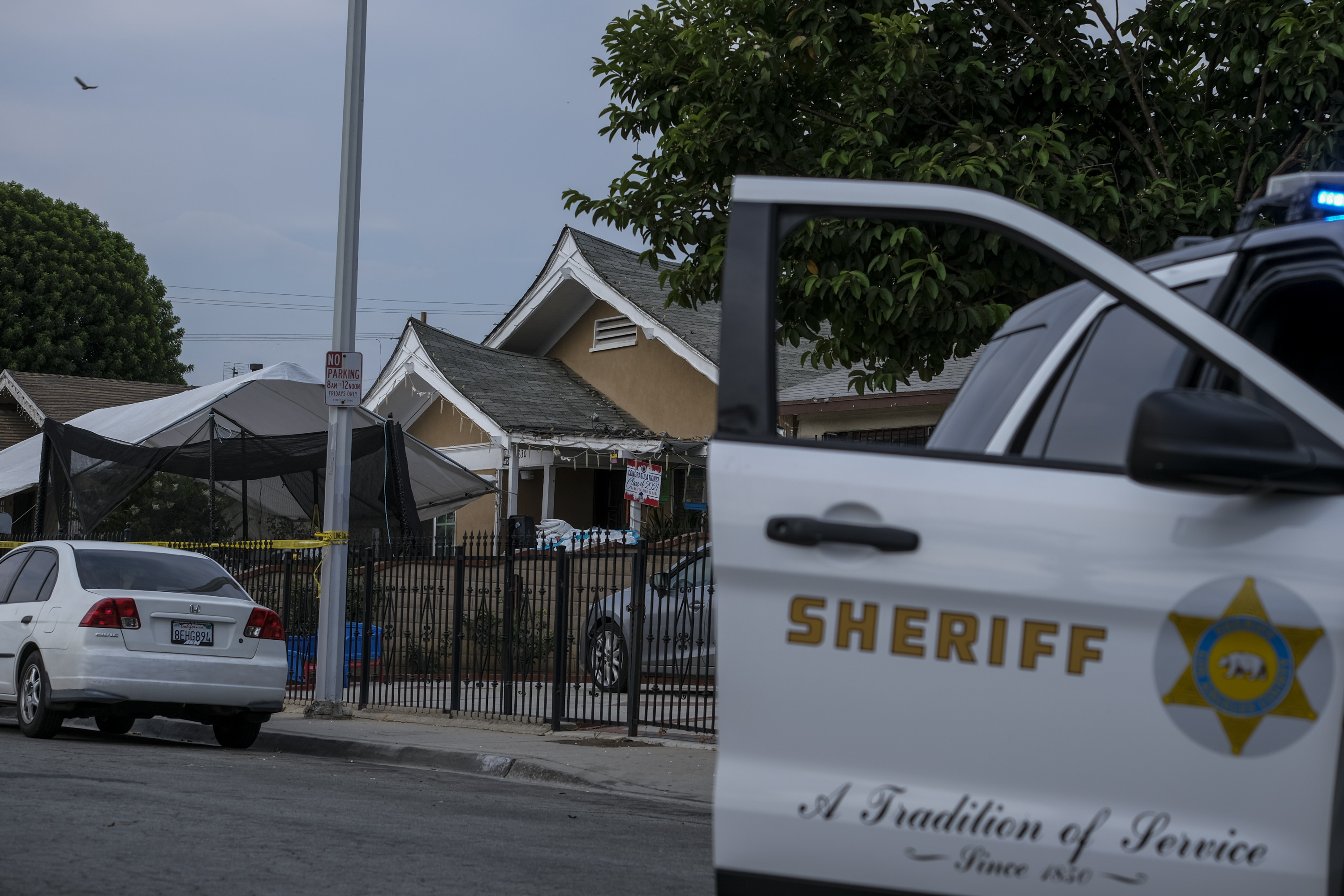 Investigators have received results from water samples in the area but are still waiting for other test results to help determine if the levels were high enough to cause the deaths, said Kristie Mitchell, a spokeswoman for the sheriff’s office.

Authorities have also sent the couple’s phones and computers to the FBI, she said.

“We haven’t ruled out much, other than what we’ve listed,” Ms Mitchell said.

“Everything else is still out there as an option.”