A Brisbane family has been reunited with their beloved pet cat after an expensive and arduous journey home from the United States.

A Brisbane family has been reunited with their beloved pet cat after an expensive and arduous journey home from the United States.

It had been three months since owner, Frances Hayter, last saw her 10-year-old Abyssinian cat, Indigo.

Ms Hayter was on an eight-month work secondment in Texas when the coronavirus pandemic hit. 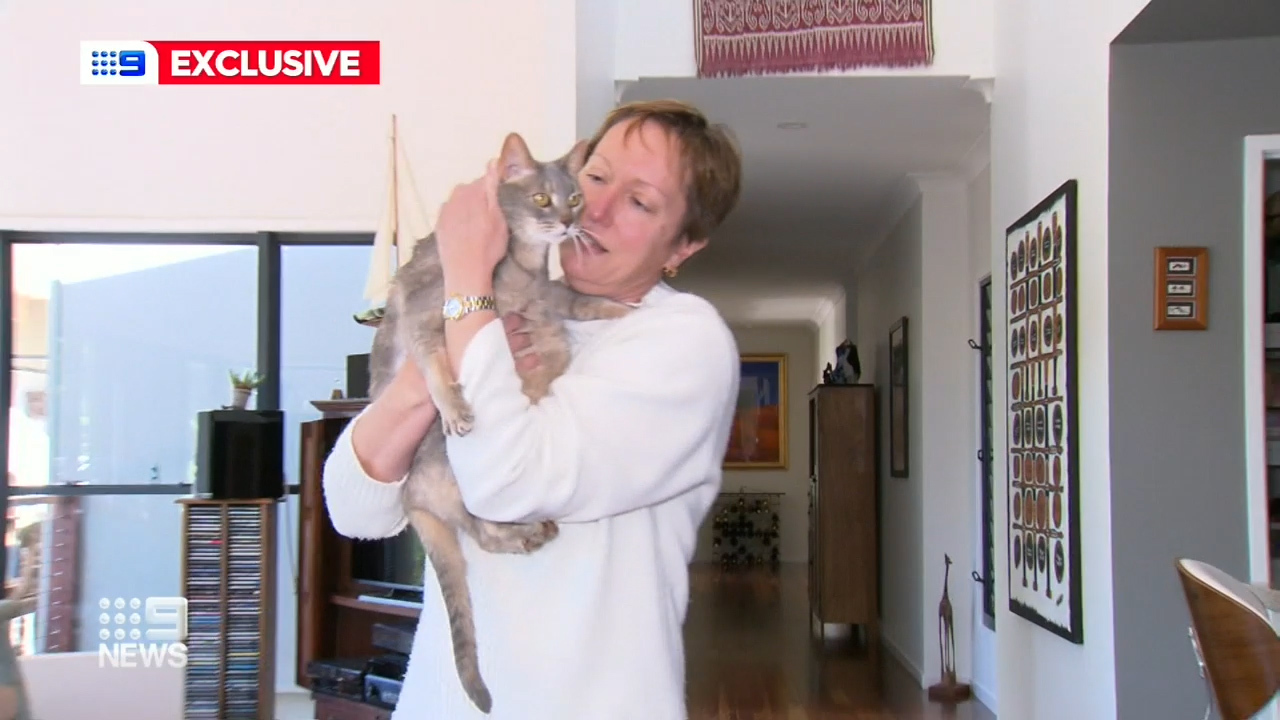 "The Prime Minister said all residents overseas should come home and then of course the flights stopped," she said.

Ms Hayter boarded one of the last flights home to Brisbane, leaving behind not just her work opportunity but her companion.

Indigo needed vet work before she could follow Ms Hayter back to Australia.

"I just cried and cried, I didn't know we would actually get her back," Ms Hayter said. 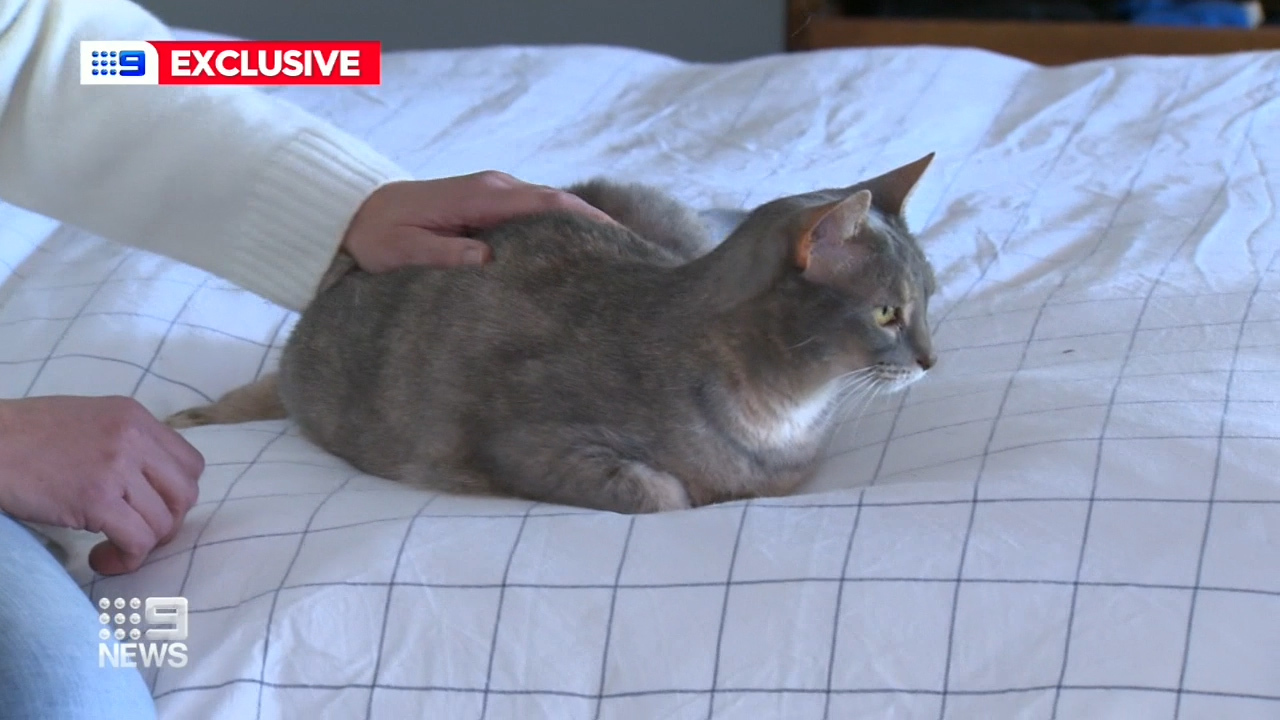 Indigo's journey started with a two-month-long vet stay in Houston, before she was driven four hours to Dallas.Then the jetsetting cat was loaded on a plane to Los Angeles and six days later she undertook the long-haul journey from LA to Melbourne, via Auckland.

Indigo spent two weeks in quarantine in Melbourne before finally, touching down in Brisbane on Friday night."It's amazing, I just keep looking at her going- are you really here now?" Ms Hayter said.

But it's a price some pet owners are evidently willing to pay to be reunited with their companions.Brisbane company Pet-Express says in the last two weeks alone it has succesfully moved 20 pets to Australia.

"We don't have kids and you wouldn't leave your child behind if you could avoid it," Ms Hayter said.

READ:  Australia Swamped By People Wanting To Be Tortured On Small Island For Three Years, After Government Blinks