Federal Industrial Relations Minister Christian Porter has met with unions and employer groups to discuss the economic impact of the coronavirus, amid calls for support for casual workers who have to self-isolate.

Federal Industrial Relations Minister Christian Porter has met with unions and employer groups to discuss the economic impact of the coronavirus, amid calls for support for casual workers who have to self-isolate.

Unions want the government to compensate Australia's 3.3 million casual workers who don't get paid sick leave if they have to self-isolate for up to two weeks.

The workers are mainly in the retail, hospitality, health and aged care sectors.

Speaking after the meeting in Sydney today, Mr Porter said the virus will be a challenge to businesses and workers in the coming months, but the heatlh and safety of Australians remained the priority. 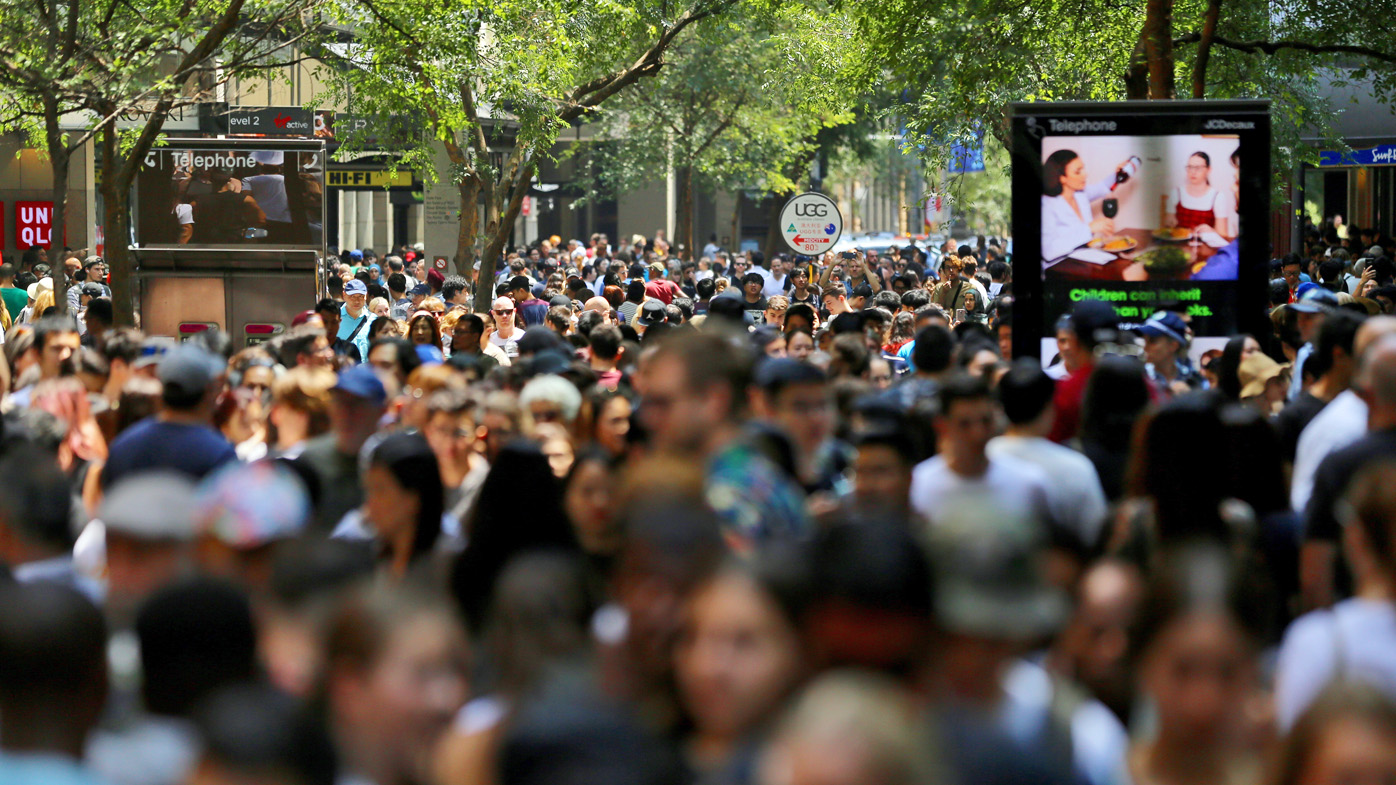 "There's clearly some challenges that we'll all confront over the next several months. The way in which those challenges have to be responded to is by having a priority of outcomes.

He said it was important to gain feedback on the scale of the challenge presented by coronavirus.

"We've got to make sure that casual workers and those people without leave, the financial penalty is taken off them in order to get tested and in order to isolate themselves if they need to. This is an important, absolutely essential part of the public health response."

She stressed casual workers and small business people must not incur financial losses for self isolating. 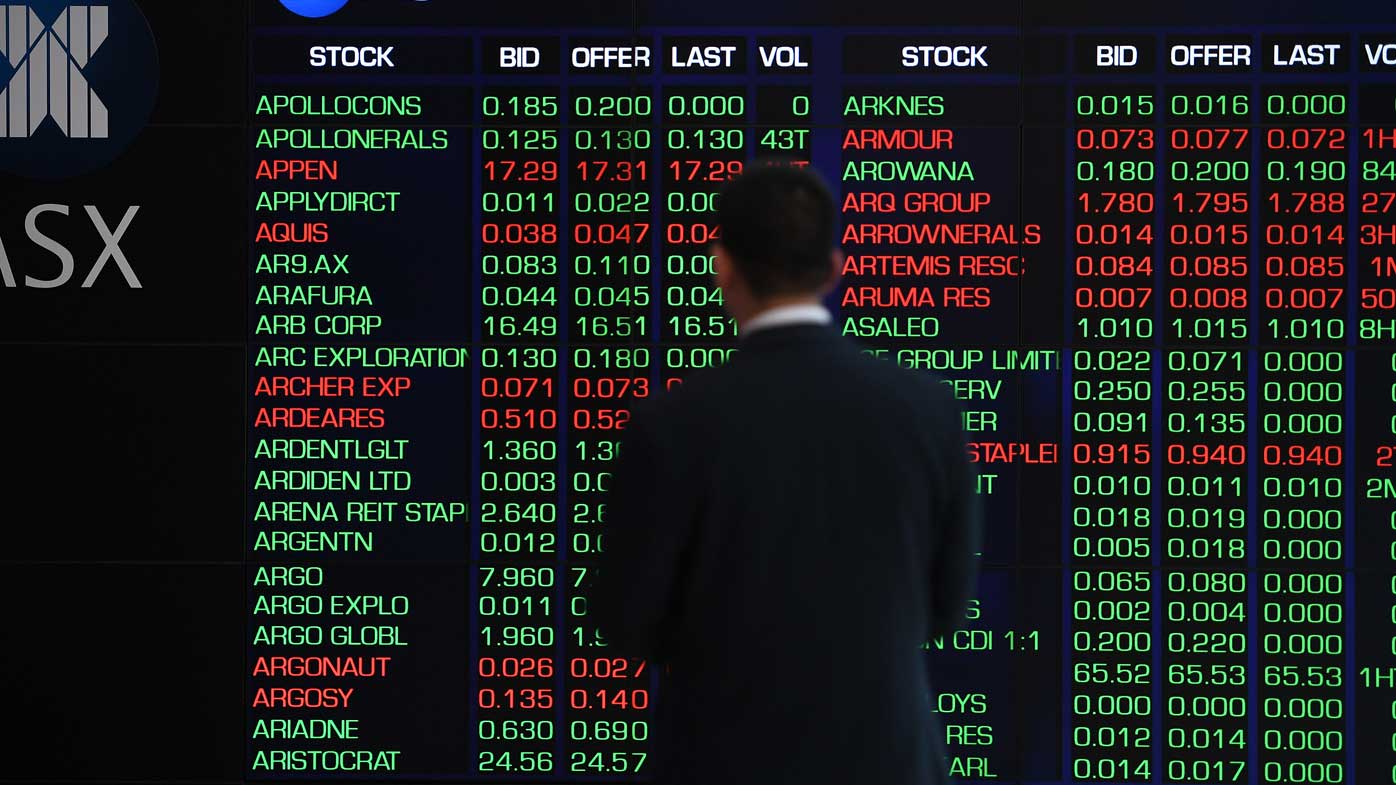 "If they need to self-isolate, it's not going to be at a financial penalty to them. We do have to think about small businesses, because they're also going to struggle if there's a further downturn and so, for that reason, that's why the government needs to play a role in supporting those workers and those contractors, small businesses."