Queensland’s local government elections are going ahead despite the coronavirus pandemic and some infectious disease experts say they’re concerned for the welfare of workers at polling stations.

Queensland's local government elections are going ahead in less than 24 hours, despite some calls to have them cancelled amid the coronavirus pandemic.

This is everything that you need to know to place your vote while also protecting your health and the health of others this weekend.

Are they still happening?

Yes. Despite tight restrictions on public gatherings, the election is still compulsory and all Queenslanders are expected to cast their ballot, or they risk being fined $133.

An Electoral Commission of Queensland (ECQ) spokesperson insisted the March 28 election was still going ahead on the advice from the Chief Health Officer.

Ballot boxes will open at 8.00am tomorrow with polls closing at 6.00pm.

Ms Palaszczuk also said on Wednesday there was no need to postpone the election, and urged voters to keep their distance at the polling booth.

"There is no socialising on election day," she said.

"You go and vote and I urge people to continue to vote early, as large proportions of the population continue to do so."

The ECQ said the fine applied unless there was a valid reason not to vote.

But is it safe to go to polling places?

"Everyone, absolutely go and vote, vote early this week, vote on Saturday, it's perfectly safe," she said.

The ECQ says it has taken major steps to ensure the health and safety of voters.

Large bottles of hand sanitiser are available at the entry and exit of polling stations and pens and booths are also being regularly sanitised, the ECQ says.

The state's electoral commission has also extended early voting hours to 9pm, in a bid to limit the amount of people gathered at polling booths on Saturday.

The electoral commissioner also said most people would be able to cast their vote within three minutes.

"We've put in a whole lot of measures to make it as quick and safe as possible, in voting centres we've spaced things out as much as we can," electoral commissioner Pat Vidgen told ABC Radio.

"We've got some data from last week and this week, we estimate once you get into a polling centre, particularly if you bring your voter information card, you are in and out of that centre in three minutes." 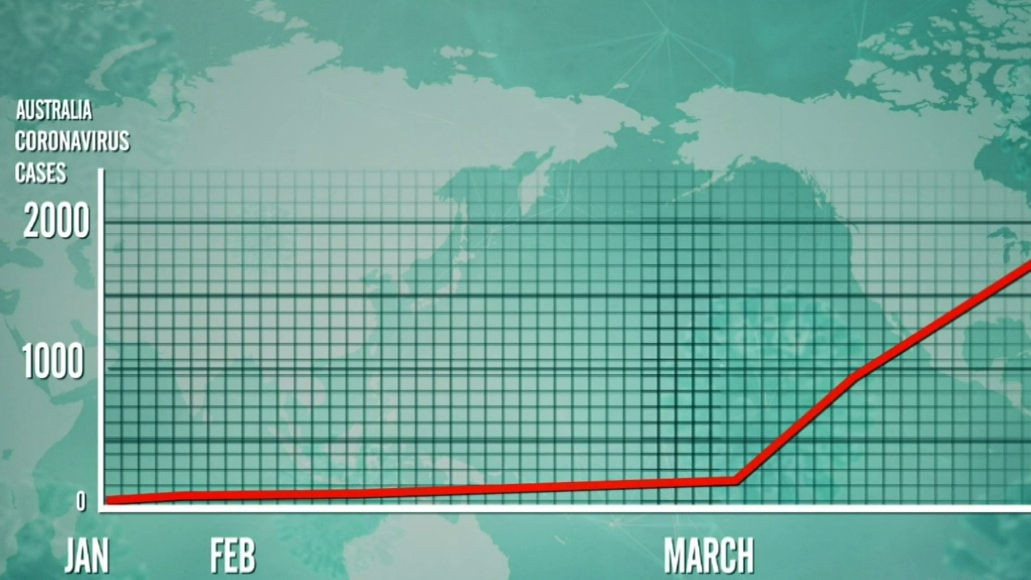 What you can do to protect yourself

There are several steps that you can take to further minimise the risk – like observing the social distancing rules and washing your hands before and after going to vote.

The ECQ says workers will also be monitoring queues and reinforcing the 1.5 metre rule.

The director of Griffith University's Infectious Diseases and Immunology Program recommends bringing your own writing equipment.

"I would urge everyone to bring their own pen and observe the distancing rules we have," Prof. McMillan said.

"I am really hoping they have hand sanitiser stations at every polling booth."

Prof. McMillan told AAP workers at polling stations would be most at risk.

He also said it was impossible to completely eliminate the potential spread of the virus, but believed the steps introduced by the ECQ to minimise the risk were positive.

When will we know a result? 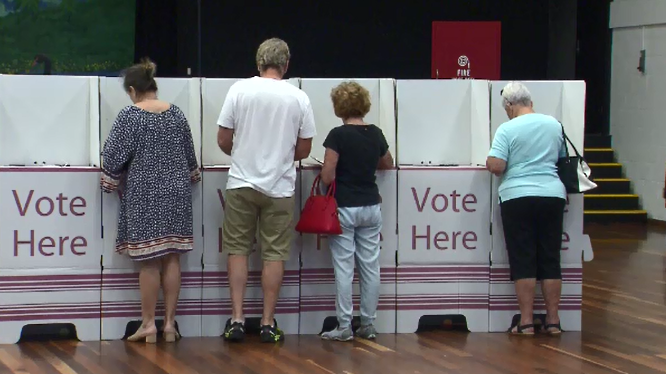 There is no clear answer to this question at this stage because of the large number of people who elected to do postal votes.

An unprecedented 570,000 postal voting applications were lodged while 26,000 people registered to vote by phone, the ECQ said.

Almost half of Queensland's voters have cast their ballot before election day.

About 45 per cent of voters have either cast their ballot early or applied for a postal vote, as of Wednesday night.

Results will likely take longer to be revealed, and the ECQ has revised its standard approach to counting votes after a large number of pre-poll votes and postal vote applications in recent weeks.