Exclusive: The litany of mistakes in treating the seven-year-old at Perth’s Children Hospital on Easter Saturday are laid bare in a comprehensive report into her death.

Exclusive: The litany of mistakes and errors in treating seven-year-old Aishwarya Aswath at Perth's Children Hospital on Easter Saturday are laid bare in a comprehensive report into her death.

9News has obtained a copy of the full report into the tragedy and will reveal the contents in its Perth News at 5pm and 6pm tonight.

Within 20 minutes of arriving at Perth Children's Hospital, Aishwarya's temperature had climbed dangerously to 38.8 degrees. 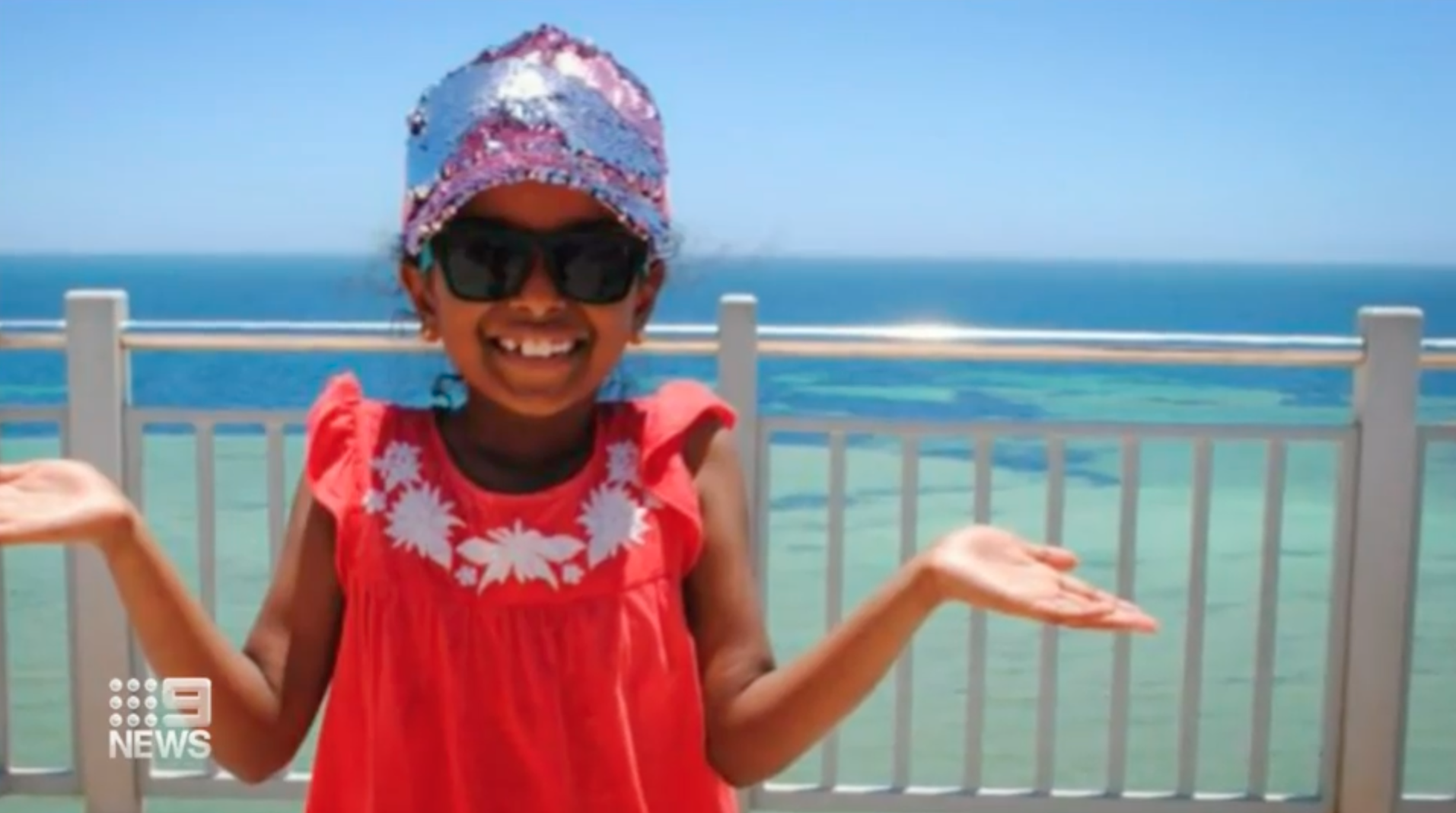 Her eyes were "discoloured".

Her respiratory rate was too high at 44 breaths per minute and her heart - 150 beats per minute - was racing.

She had a blood pressure reading of 114/103, indicating hypertension stage two.

The seven-year-old became "quiet", "clingy", "floppy" and was "grunting in pain".

At about 5.45pm, Aishwarya's father, Aswath Chavittupara, asked an emergency department clerk "how much longer it would be before a doctor could see his child because she was getting worse".

Soon after, the girl's mother, Prasitha Sasidharan, asked clinical staff standing near the clerk the same question and was told "there weren't many patients waiting so the parents would have been seen next". 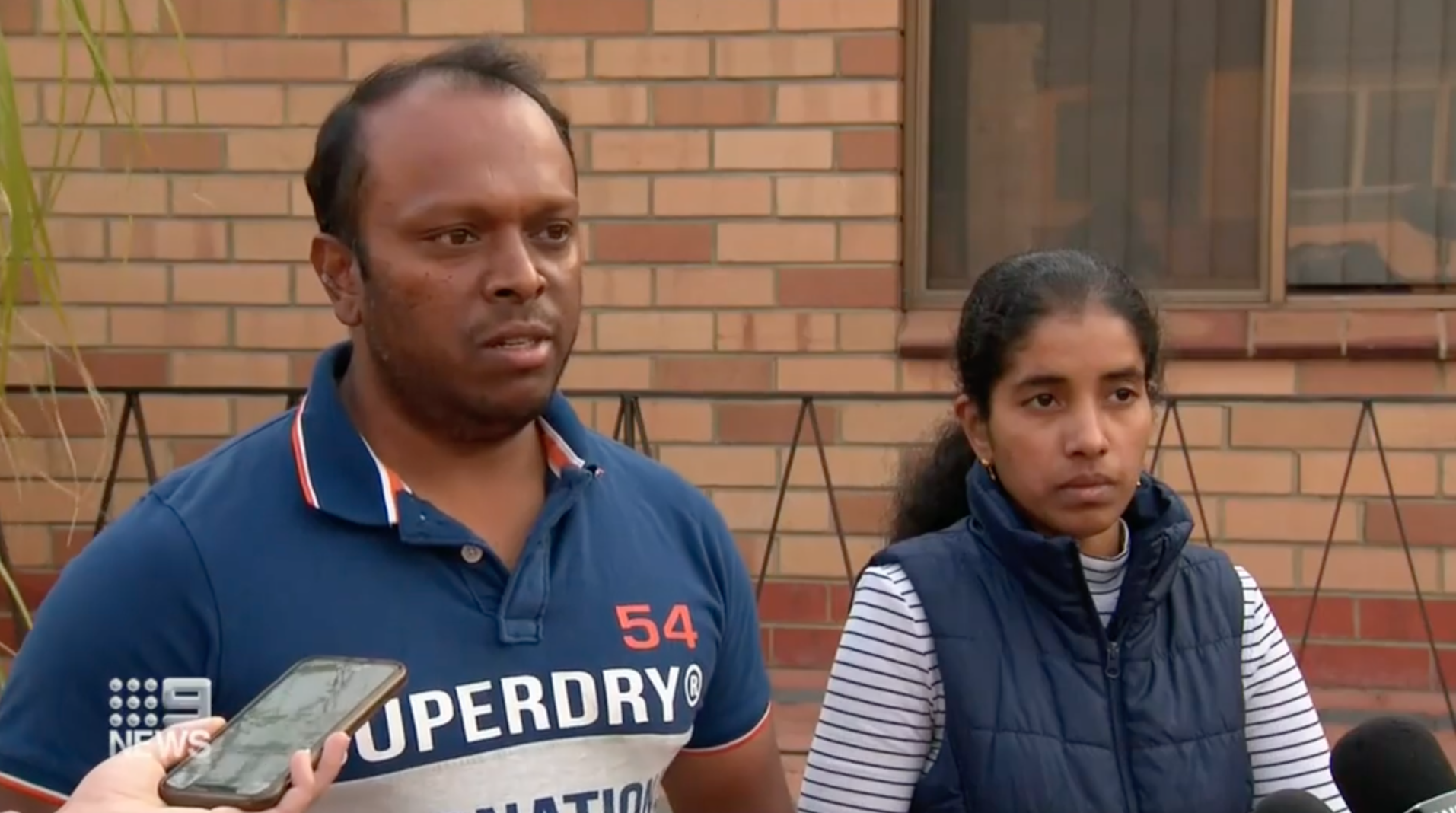 Despite that assurance, it would be another full one hour and 17 minutes before this critically ill girl's condition was noticed and responded to urgently by the emergency department's staff.

By then it was too late.

"They were never aggressive."

"Mother is noted to be pacing," the panel commented after watching CCTV from inside the emergency department.

But on Aishwarya's official medical record the level of parental concern was ticked by a nurse, referred to as RN1 by the panel, as being "absent" and the paediatric treatment guide scored the parents' concerns at "zero".

"RN1 stated this is due to the perception that the parental escalation is for inpatient use only," the report said.

The panel also pointed out in its report that Aishwarya's temperature of 38.8 degrees "did not prompt consideration of sepsis", as documented in what's known as the Paediatric Acute Recognition and Response Tool (PARROT Chart).

"There were a cascade of missed opportunities to address the parental concerns and incomplete assessments, with a delay in escalation, which may have contributed to the patient's outcome," the investigation concluded. 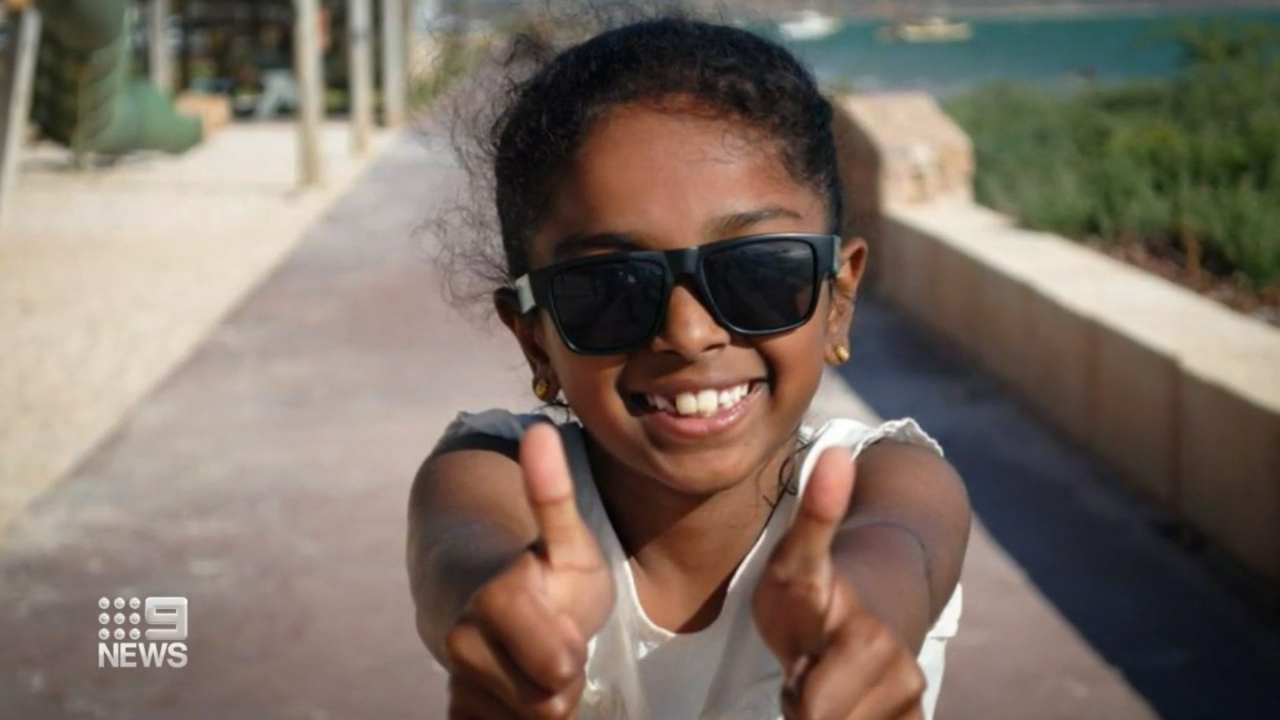 There was "an uncoordinated plan of care for this patient" and "an appropriate level" of clinical supervision "was not evident".

When asked by the panel why Aishwarya's temperature of 38.8 degrees "was not escalated", RN1 said a high temperature was not "something to be escalated alone".

Between 6.10pm and 6.40pm, Aishwarya received little, if any attention while she waited because RN1 had to help with a resuscitation of a different patient.

That left one nurse to cover eight waiting room "pods". 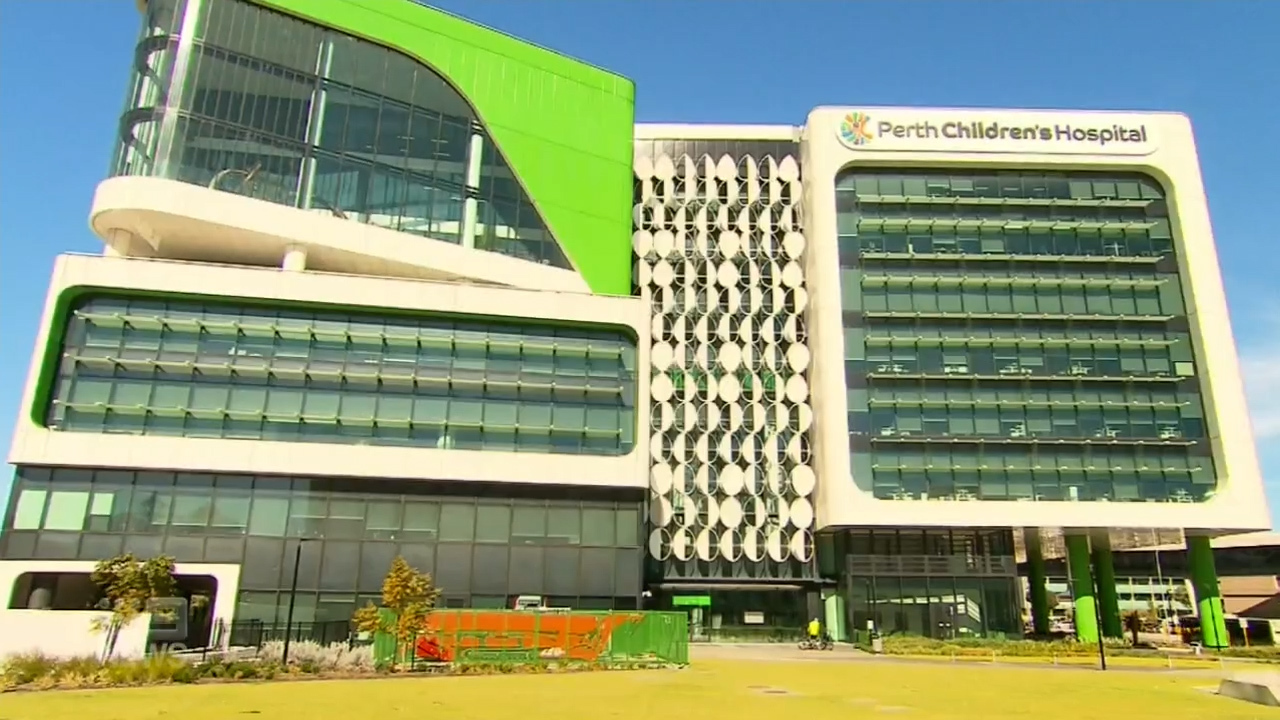 Under the heading of "background", the panel went into detail about previous staff concerns for the emergency department's operational model.

Staff fears about "the safety of children in the waiting room" were being aired last year.

"Workforce shortages, acuity and increasing patient presentation numbers had been formally and specifically communicated to the medical and nursing stream leadership group and members of the executive team on a number of occasions from October 2020," the report found.

"Meetings had occurred between the ED staff and the executive – and data was presented to illustrate the concerns, specifically concerns around the safety of children in the waiting room."

According to the report, during the transition from Princess Margaret Hospital to Perth Children's Hospital in 2018, a "triage support nurse" was supposed to be added.

"To conduct vital signs, complete an initial assessment and initiate care at the commencement of the patient's journey," the panel concluded.

"Due to the establishment numbers this was not progressed. There have been ongoing concerns about resource capacity, about education and clinical supervision of nursing staff."

By 7.06pm, Aishwarya could not lift her arms and "her arms looked stiff".

CCTV shows RN2 walking towards a senior doctor to "escalate the care of the patient".

At 7.09pm, "ED Consultant 1 noted the patient had cold peripheries and slurred speech".

And so began desperate efforts to save Aishwarya because the severity of her condition was finally recognised and acted on.

She was declared deceased at 9.04pm.

The next day Group A Streptococcus – a serious bacterial infection - was "noted" in Aishwarya's "blood picture".

Health Minister Roger Cook has said on several occasions he does not know if Aishwarya's life could have been saved if her medical assessment and treatment were much better when she arrived at 5.32pm.