The house former drug kingpin Joaquín “El Chapo” Guzmán fled in 2014 when Mexican marines had him surrounded underwent some changes recently as the Mexican government prepared to give it away in a national lottery.

The house former drug kingpin Joaquín “El Chapo” Guzmán fled in 2014 when Mexican marines had him surrounded underwent some changes recently as the Mexican government prepared to give it away in a national lottery.

The surveillance cameras that covered every angle of the modest home’s exterior were removed. And the hole under a bathtub that Guzmán had slipped through to reach a network of tunnels was covered with a concrete slab.

The Associated Press was given access to the property in a quiet Culiacan neighborhood ahead of the lottery. 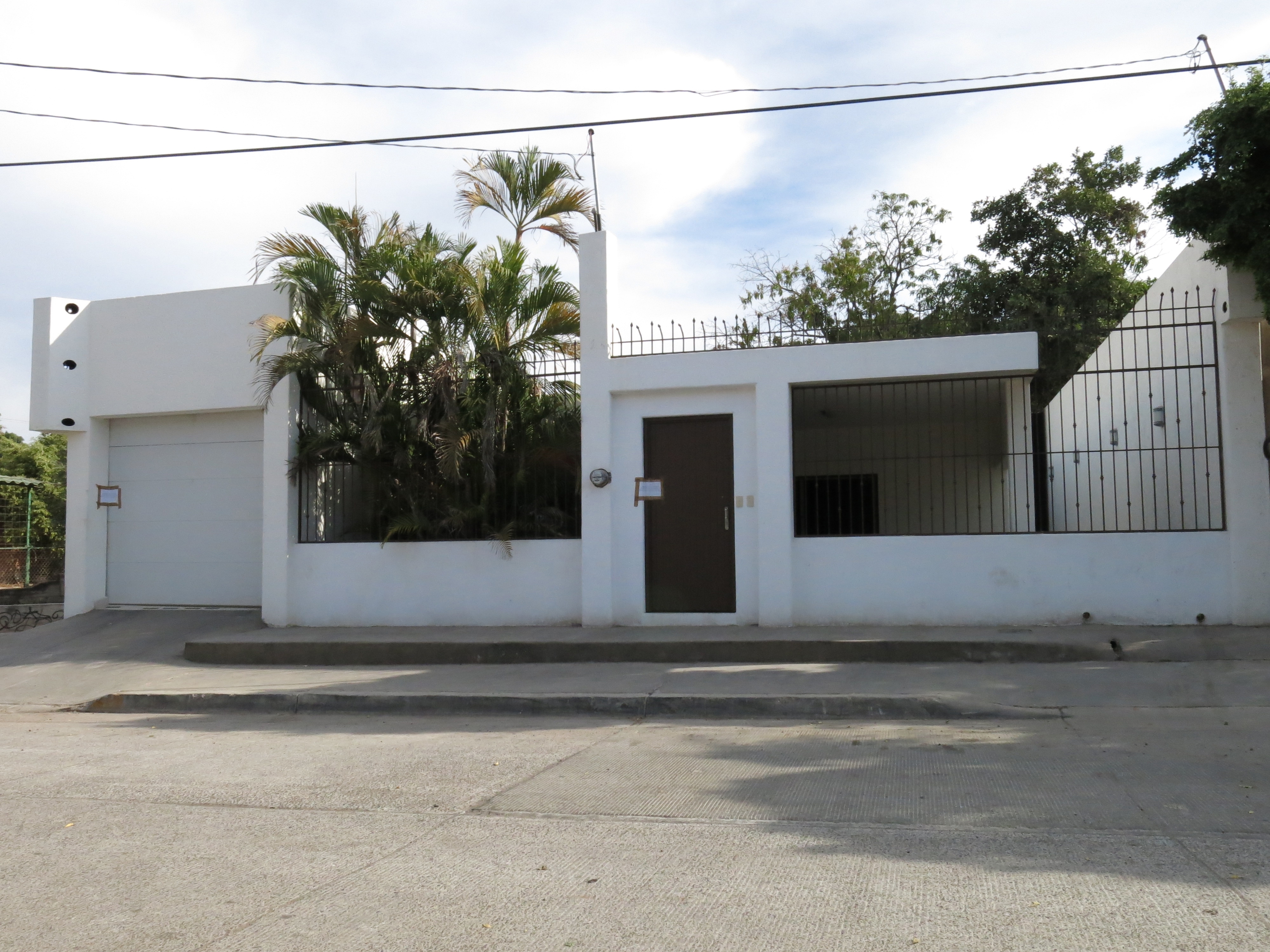 In recent weeks, Mexico’s Institute to Return Stolen Goods to the People, known by its initials as INDEP, gave it a fresh coat of white paint inside and out and tiled over the spot in the bathroom where the tub and tunnel entry point had been.

President Andrés Manuel López Obrador has been talking up the lottery of seized properties, but gave no mention to the history of this particular house. An expansive home in one of Mexico City’s swankiest neighborhoods and a private box at the famed Azteca Stadium have garnered more attention.

The house had been abandoned for years and the marines did some damage when they searched it, so repairs were necessary. 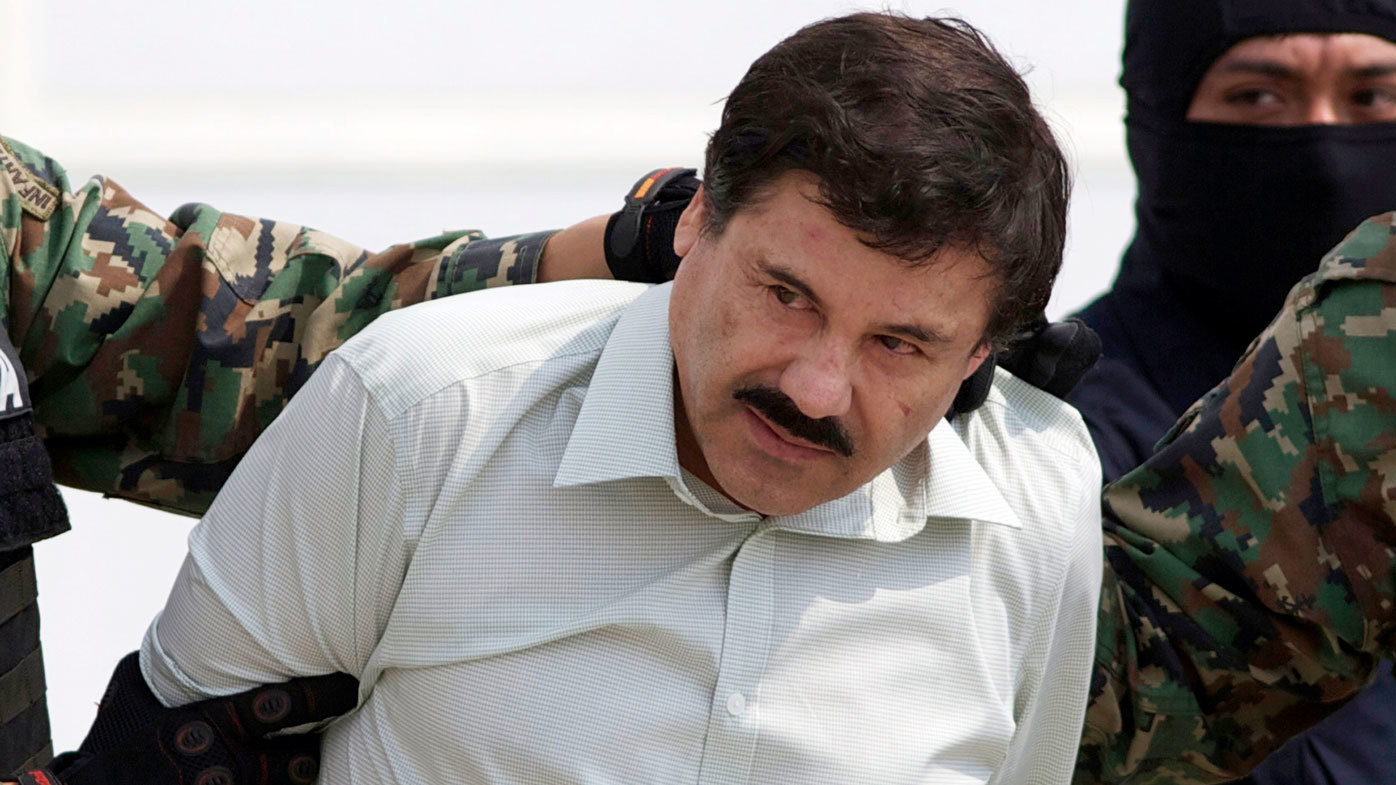 Guzmán escaped that time through the tunnels, but his freedom lasted only days. On February 22, 2014, the marines descended again, this time in a condo on the coast in Mazatlan.

By that time, Guzmán already had a reputation for daring escapes. He had slipped out of one of Mexico’s maximum-security prisons in 2001, allegedly in a laundry cart.

In July 2015, less than a year and half after his capture in Mazatlan, Guzmán slipped through a tunnel dug up to the drain in his cell’s shower and rode a motorcycle on tracks laid through a tunnel to escape another maximum-security Mexican prison.

The marines captured him again six months later in Los Mochis, Sinaloa, where he had been holed up in another unremarkable home.

Guzmán was extradited to the US, tried, convicted and sentenced to life in prison in July 2019. 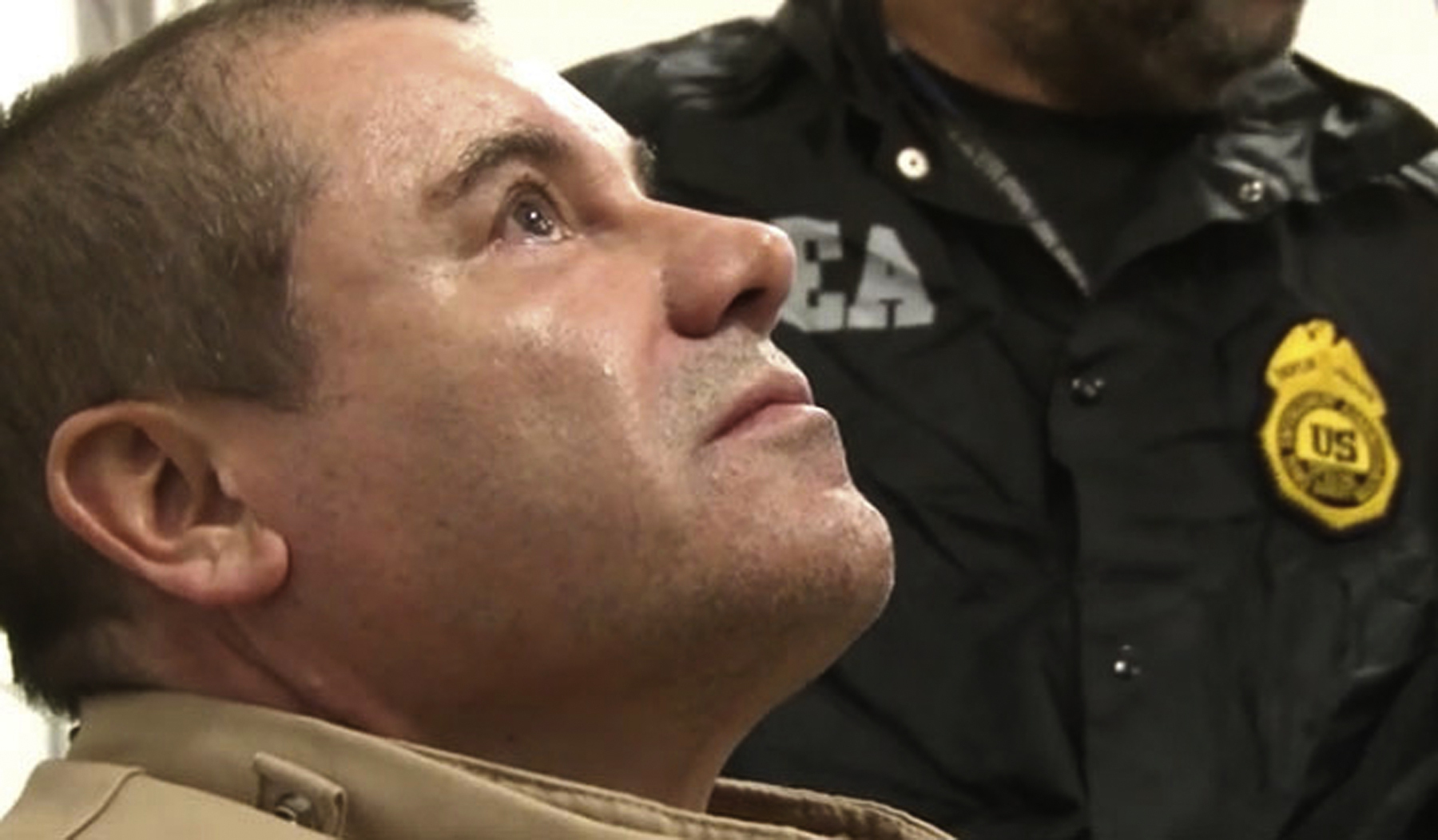 INDEP officials, who declined to be identified because they were not authorised to speak, said they were surprised the house was getting attention. It is not luxurious. There is no swimming pool, none of the ostentation that characterizes other narco properties in Sinaloa.

People nearby said they didn't know who their neighbor was.

READ MORE: Which state wins the lottery most often

“We never knew anything, we never knew who lived there, we never saw anyone,” said one neighbor, who quickly cut off the conversation. Many locals aren't interested in speaking of Guzmán or even saying his name in a place where the Sinaloa cartel remains powerful.

The house was well located for its previous purposes. There is a neighbour only on one side. On the other is a subterranean storm sewer — Culiacan authorities built hundreds of kilometres of them to deal with torrential rains — which is where the bathroom tunnel connected to make Guzmán’s escape possible. A school is across the street. 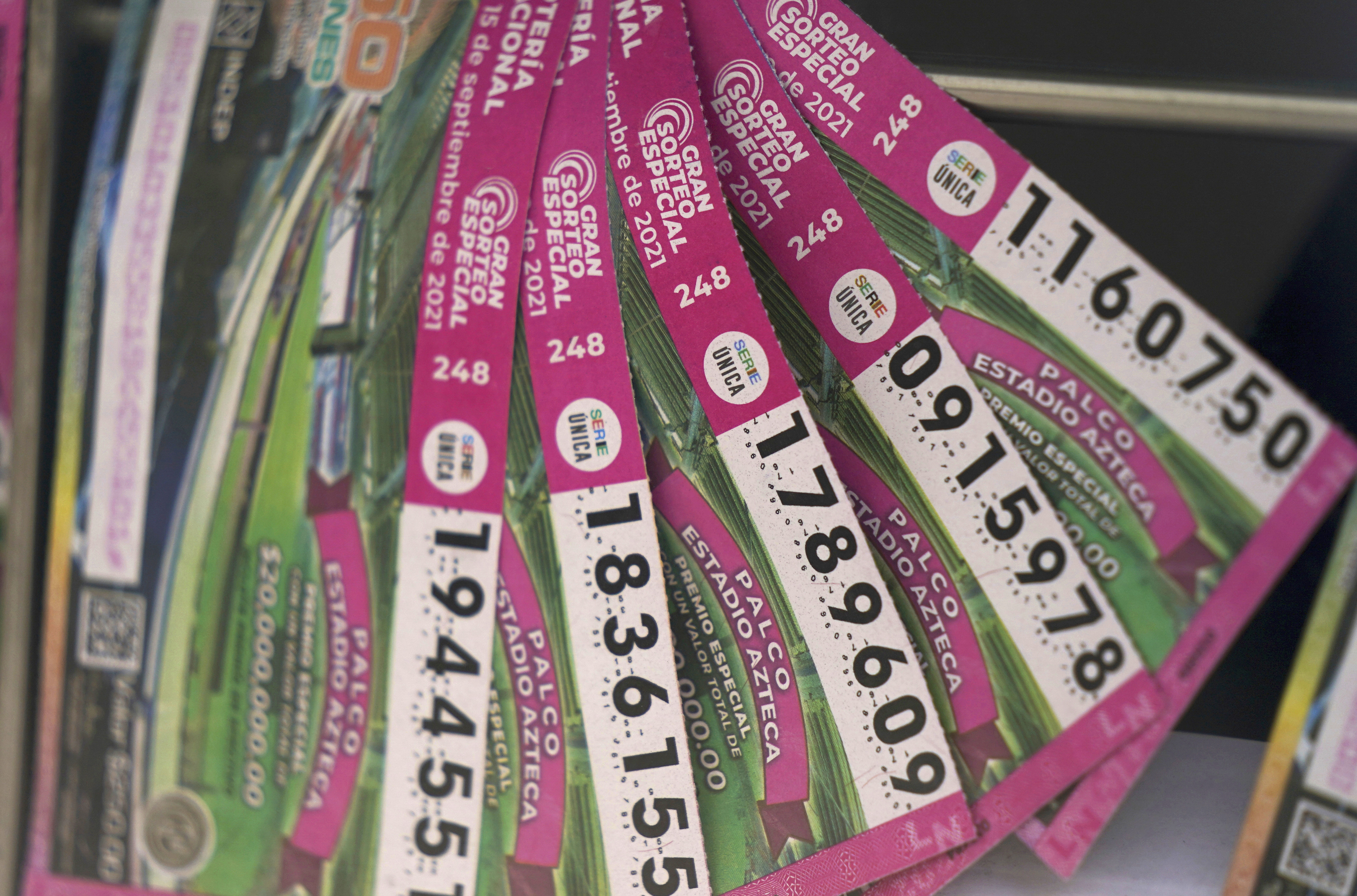 On the morning of February 17, 2014, the neighborhood was suddenly filled with the marines’ grey trucks. They blocked traffic. There was no doubt they were interested in the seemingly unremarkable house.

But they didn’t find Guzmán there. In fact, during his US trial, a witness testified that Guzmán was not in any of the five houses marines searched, despite reports to the contrary at the time.

Five days later, the marines caught up to Guzmán 200km to the south in Mazatlan, where he was staying with his wife Emma Coronel and their twin daughters.

Now, Mr López Obrador is giving it away as part of the lottery, with the drawing scheduled for Wednesday, the day before Mexico celebrates its Independence Day. It’s the first time Mexico’s national lottery is giving away property. The proceeds are to go to Mexico’s Olympic athletes.

“This raffle is very important and I call on all the people, those who can help buying a ticket, or two or three,” Mr López Obrador said at his daily news conference last week.

READ:  Gareth Ward identifies himself as NSW MP under investigation

Jorge López said he’s been selling 100 to 120 of the US$12 tickets ($16.39) daily since last week. He said the value of the 22 prizes, many well above that of the Culiacan house, is drawing attention. Some people ask about who the properties’ previous owners were, but not many, he said.

Back in Culiacan, across town near the centre, Ignacio Mariscal said he supports the lottery.

“Those houses didn’t serve anyone; those people had them,” Mr Mariscal said.

“I see it as perfectly fine. It’s to help people in need.”