Caroline Flack’s boyfriend Lewis Burton has said that her death still “just doesn’t seem real”, one month after she took her own life.The former Love Island host, who died aged 40, was laid to rest on 10 March in a private cerem…

Caroline Flack’s boyfriend Lewis Burton has said that her death still “just doesn’t seem real”, one month after she took her own life.

The former Love Island host, who died aged 40, was laid to rest on 10 March in a private ceremony attended by friends and relatives.

Lewis said he had never imagined he would be unable to ever speak to her again in an Instagram post shared on Monday.

“It’s already been a month I love and miss you so much, I never thought that one day I will never be able to see or speak to you again,” he wrote.

“I wish I could give you a kiss and a cuddle and say everything is going to be ok. I am so grateful I met you I just want to make you proud.”

Caroline stepped down from hosting the first ever winter series of Love Island after she was charged with assault following an alleged row with Lewis at the flat they shared in London. 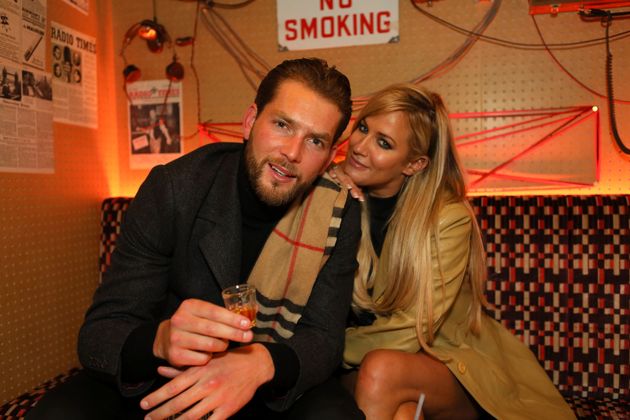 After the initial court hearing, Lewis insisted he was not assaulted by the presenter.

“What I witnessed today was horrible,” he said. “She did not hit me with a lamp. Arguments do happen every day in every relationship. Gutted I am not allowed to protect her right now.”