An Easter Show ride reopened two days after a six-year-old boy was flung to his death in Victoria, a court has heard.

Melbourne Magistrates Court has been told the ride reopened two days after the incident following modifications. 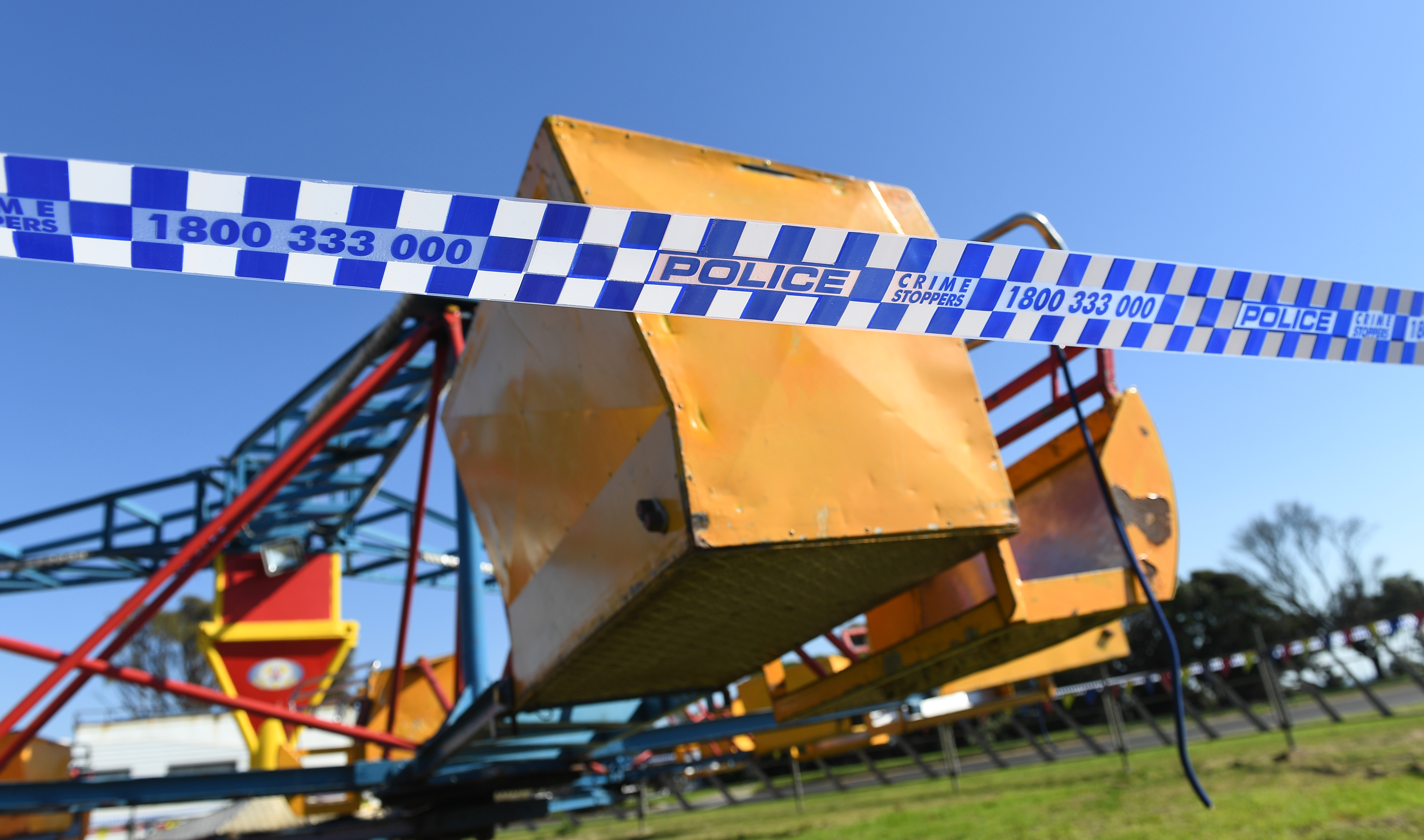 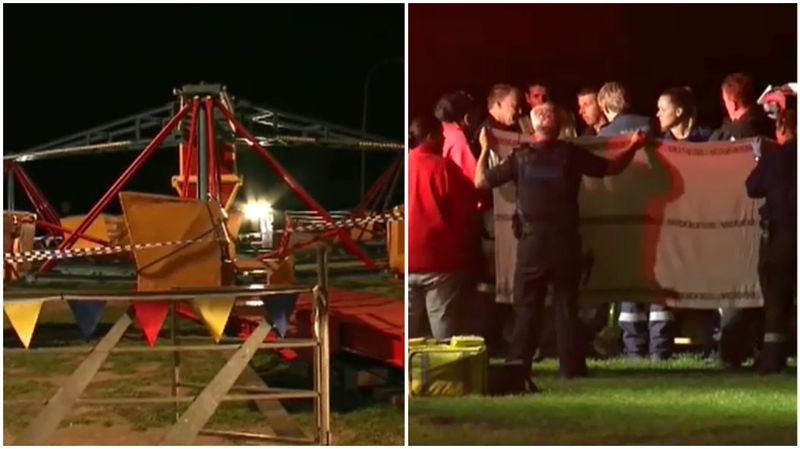 It continued operating until November that year, when an improvement notice was issued by WorkSafe.

The Cha Cha was dismantled and further modifications were made before the ride returned to circulation.

It's not in operation at the moment, but Wittingslow plans to use the ride in the future, the court was told.

WorkSafe inspectors are expected to give evidence at a committal hearing, which will determine whether the Wittingslow stands trial.