You’d be totally justified in being wary of Gwyneth Paltrow’s Netflix series “The Goop Lab” and its promised alternative outlook on wellness, based on Goop’s questionable past and the series’ promotional imagery: a wide-smiling Paltrow standing inside what appears to be a vagina.

Gwyneth Paltrow welcomes you to The Goop Lab on January 24 pic.twitter.com/ZzeEEbAy9L

But if you didn’t already know that, the third episode of the controversial series offers viewers a basic anatomy lesson that helps answer that very question.

The episode, “The Pleasure is Ours,” seems to be the most well-received of the series, thanks to 90-year-old sex educator Betty Dodson, her no-bullshit attitude, and her protege Carlin Ross. In the episode, Dodson and Ross discuss their work destigmatizing pleasure while helping women find self-acceptance (and orgasms).

“The Board of Gynecologists came out and said, ‘We know [Paltrow] screwed up with the vagina eggs, but this episode has real information, and we stand behind it,’” Ross told HuffPost over the phone last week. “I was like ‘Whoa,’” she said, laughing.

Ross, an attorney, joined Dodson on her decadeslong mission in 2009 after interviewing Dodson, who has a Ph.D. in sexology and is widely regarded as a pioneer in women’s liberation, for a podcast. They shook on the partnership that day, and Ross now calls herself “keeper of all things Betty Dodson.” She runs their website, is president of the Betty Dodson Foundation and leads their workshops and certification program.

Ross told HuffPost she was the one who suggested appearing so openly in the episode, but she was “in denial” about whether it would actually happen. 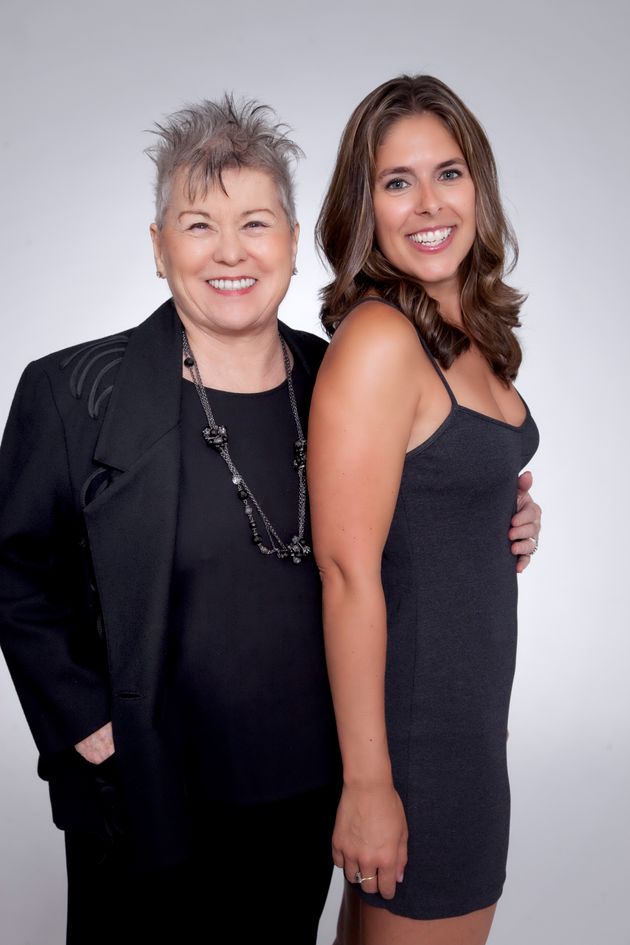 “I knew I would shoot it because it’s an opportunity,” she said. “I thought of how different my life would be if, in my teens or 20s, if I had seen this kind of information. But there was a part of me that felt like they were going to shelve it, and part of me wanted them to.”

Among Ross’ trepidations was how she thought the episode might affect her four-year-old son.

Ultimately, though, Ross’s desire to educate outweighed her concerns, a mission that has driven Dodson throughout her decadeslong career.

When they showed my vulva on the big screen at the premiere of the episode, I grabbed Betty’s hand and was like, ‘It’s so big!’ But then you laugh and go, is it such a big deal?Carlin Ross

“Women travel from all over the world to take our workshop,” Dodson told HuffPost over email. “I can’t believe it sometimes. We had two women from China who weren’t fluent in English. During the last ritual, I ask the women to choose one word that sums up their experience. They said ‘sisterhood’ and ‘freedom.’ Bodysex is deeper than words.”

READ:  Coronavirus In Australia: NSW Pubs, Restaurants And Cafes Can Have Up To 50 Patrons From June 1

Ross told HuffPost being with Dodson makes a person feel like they can do anything ― including shooting that scene.

“When they showed my vulva on the big screen at the premiere of the episode, I grabbed Betty’s hand and was like, ‘It’s so big!’ But then you laugh and go, is it such a big deal? You go into the Met and there are penises on every statue, penises everywhere. Everyone’s sending you unsolicited dick pics. It’s like, ‘Was it so crazy over-the-top?’ It was, but it shouldn’t be.” 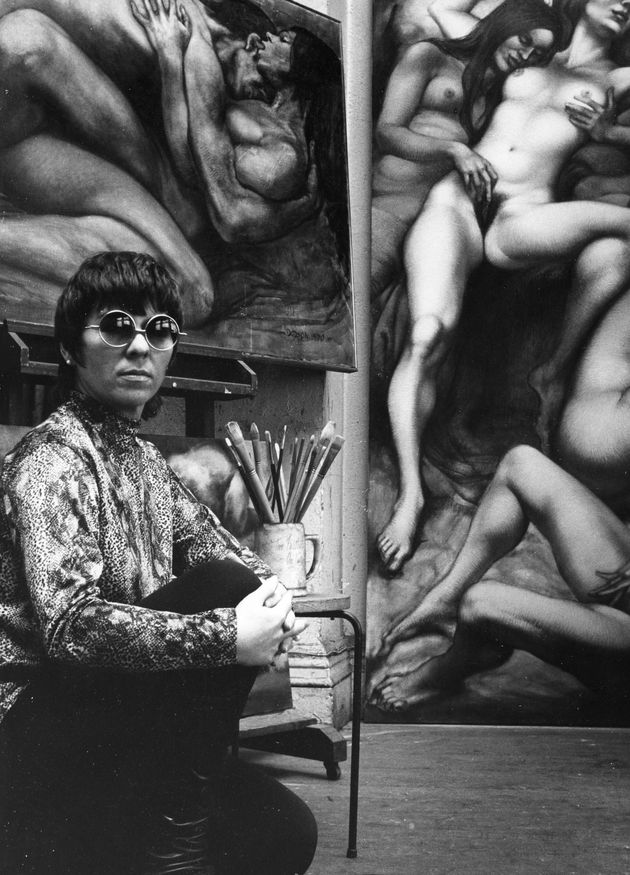 Ross said she and Dodson are floored by the overwhelming response to their episode and the positive reactions. She tries to answer every email she receives ― many of which detail sexual trauma ― personally.

“They don’t just say, ‘I saw you on the show,’” she said. “They say, ‘I was in an abusive marriage,’ or ‘I was gang-raped and I’ve been carrying that’ or ‘I never got any information and I’m 50 and I’ve never had an orgasm.’ I never feel overwhelmed by the work, but I tear up sometimes and sometimes I feel overwhelmed by the need. These women are so isolated. What I always lead with is, as women, we’ve all been traumatized to some degree; you’re not alone.”

Dodson and Ross travel the world hosting workshops, record videos discussing sex and love, and sell products ― including a stainless steel barbell Dodson created that serves as a pleasure device and vaginal exerciser that sold out immediately after appearing on “Goop Lab.” It’s all part of their mission to help women find and embrace pleasure.

READ:  Push for another extra payment to pensioners during COVID-19

“Pleasure is about self-love and independent orgasms,” Dodson told HuffPost. “Once a woman is orgasmic, she’s dangerous because she can’t be kept down. She’s in her power. I’m an old feminist warhorse who never thought we’d see a vulva and an orgasm on any screen, let alone Netflix. Fuck me, it feels wonderful.”

Once a woman is orgasmic, she’s dangerous because she can’t be kept down. She’s in her power.Betty Dodson

Ross added that having frank discussions about women’s bodies and their pleasure is a powerful way to move the culture forward in regards to sexual wellness and shatter the shame associated with sex and genitals.

“We do our workshops nude, and at the beginning, we go around the circle and say, ‘How do you feel about your body and how do you feel about your orgasm?’” Ross said. “No one says, ‘I feel great about my body, I have multiple orgasms all the time.’ You connect because you hear your story in everyone else’s, you realized we have all been oppressed. That, in and of itself, is very liberating.”

Watching Dodson work is equally as liberating. At 90, she told HuffPost she doesn’t recognize her aging body, but her self-love rocks (and rolls) on.

As for what she thinks of her “Goop Lab” episode and the reactions to it?