In a statement released this morning, Ms Berejiklian described Ms Zampatti as "generous" and "inspiring". 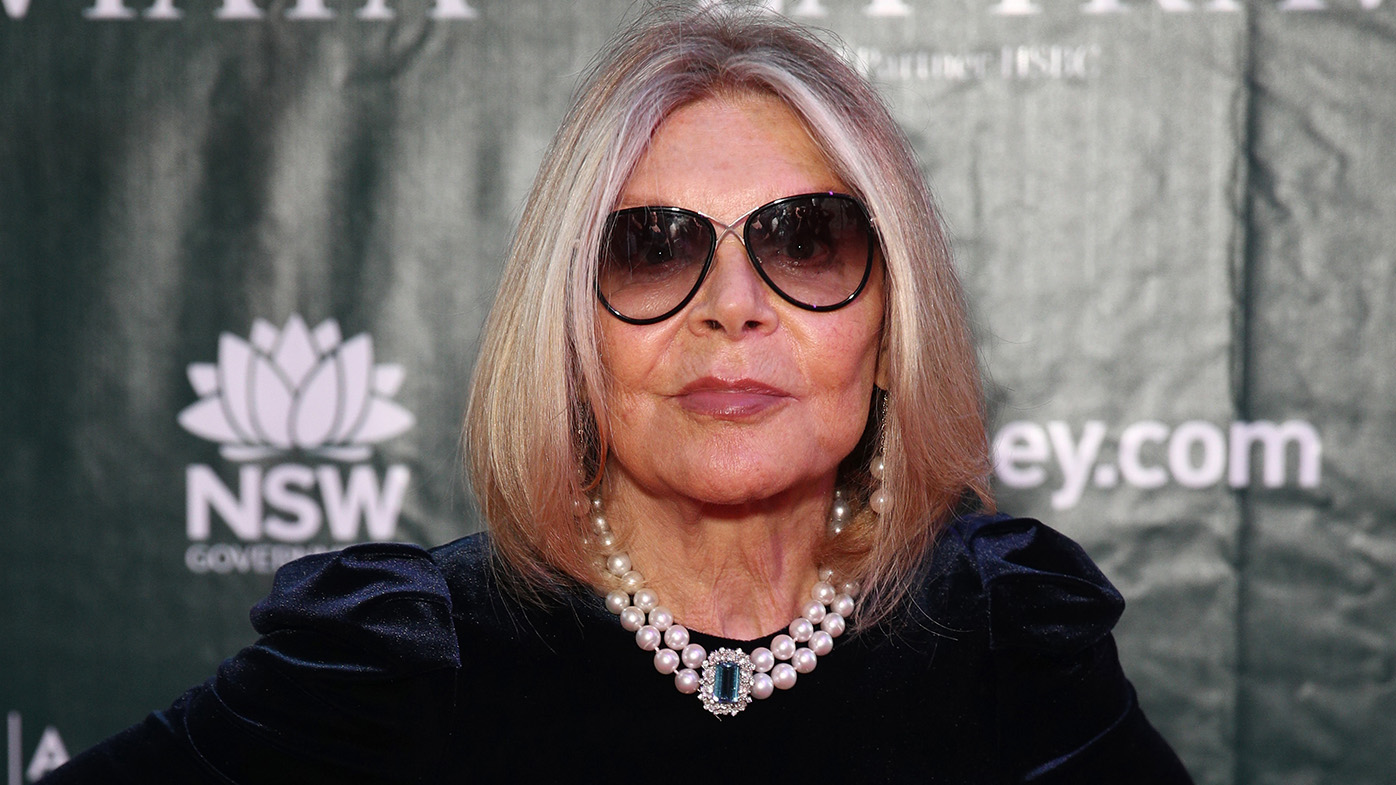 "Carla was talented, generous and inspiring. A true trailblazer in every respect.

"On behalf of the people of NSW, I extend my deepest condolences to the family, friends and colleagues of Carla."

Details of the funeral will be provided in the coming days.

Ms Zampatti passed away yesterday, aged 78, following a week in hospital after a fall at the opera.

READ MORE: Easter weather: Warm and sunny day around every state except one 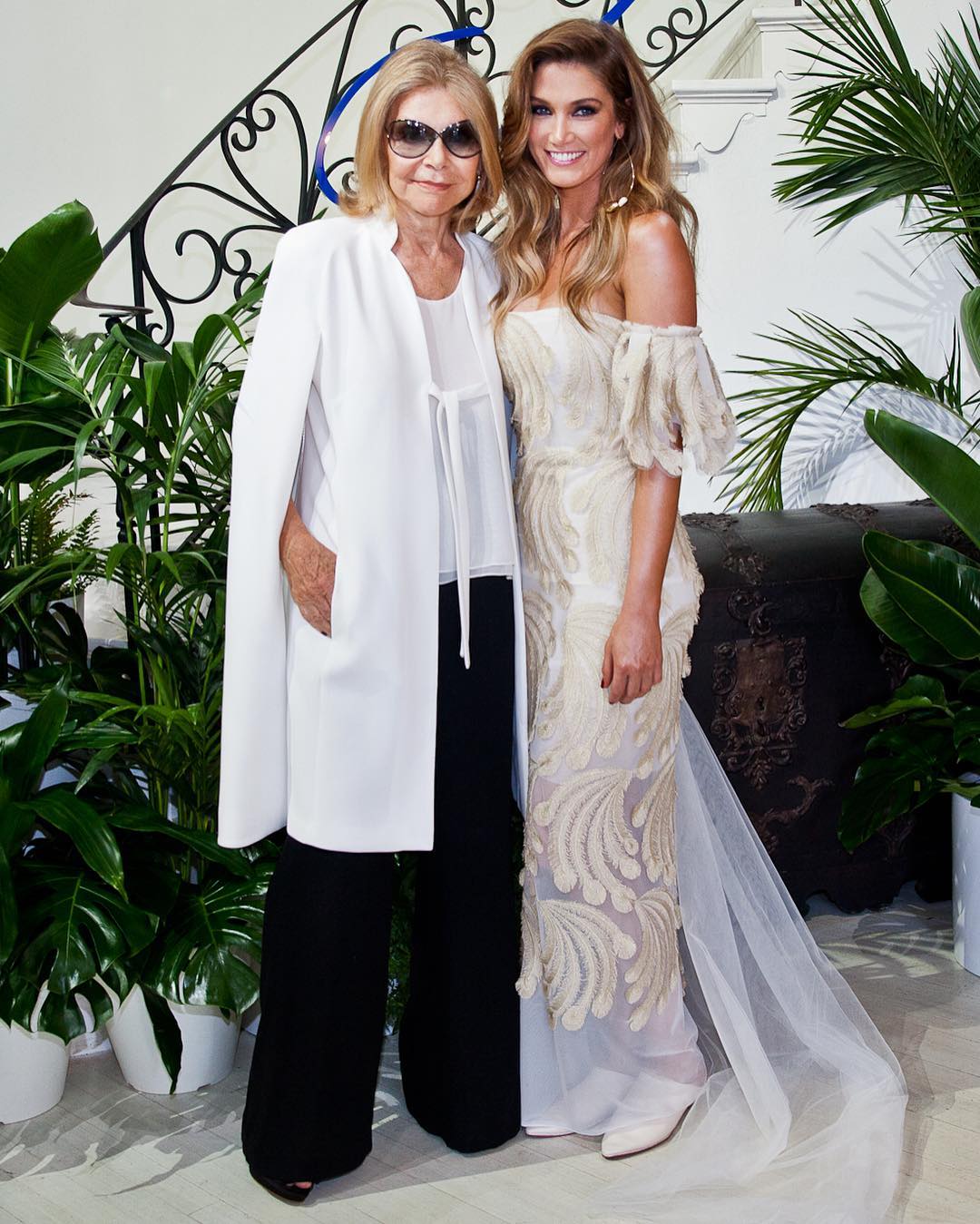 She was attending the gala premiere of La Traviata on Sydney Harbour last Friday, March 27, when she fell on the bottom two steps of a staircase and hit her head.

Zampatti is survived by her three children - Alexander Schuman, Bianca Spender who is also a fashion designer, and Allegra Spender - and nine grandchildren

A condolence page has been set up, with tributes already flowing in from friends, fans and clients.