A Brisbane car wrecking yard has been fined $3 million after a worker died in an accident last year.

A Brisbane car wrecking yard has been fined $3 million after a worker died in an accident last year.

In what is Queensland's first sentence for industrial manslaughter, two company directors were given a suspended sentence of ten months jail, so won't serve any time behind bars.

Tiger Barry Willis, 58, died eight days after he was pinned between a forklift and a truck at Brisbane Auto Recycling in May last year. 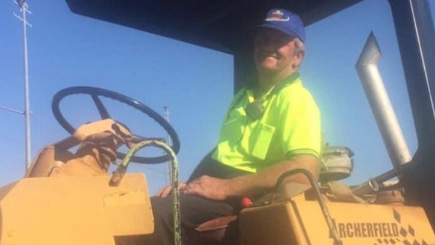 His employer pleaded guilty in April to causing his death at its Rocklea plant for failing to provide a safe working environment.

The company had no safety systems and no traffic management plan, the Brisbane District Court was told during earlier sentencing submissions. 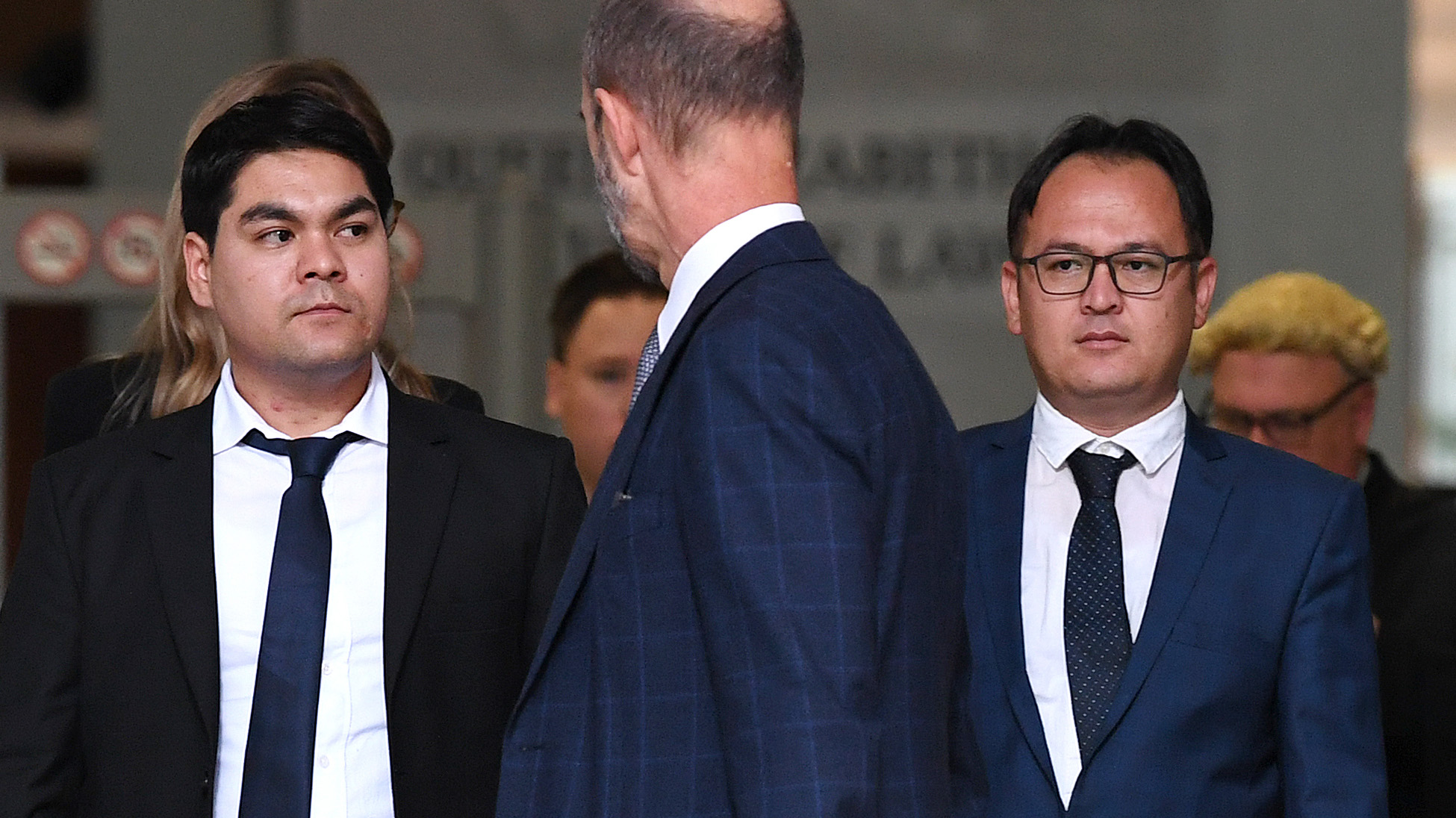 The charges relate to their failure to ensure the business had effective safety systems in place. 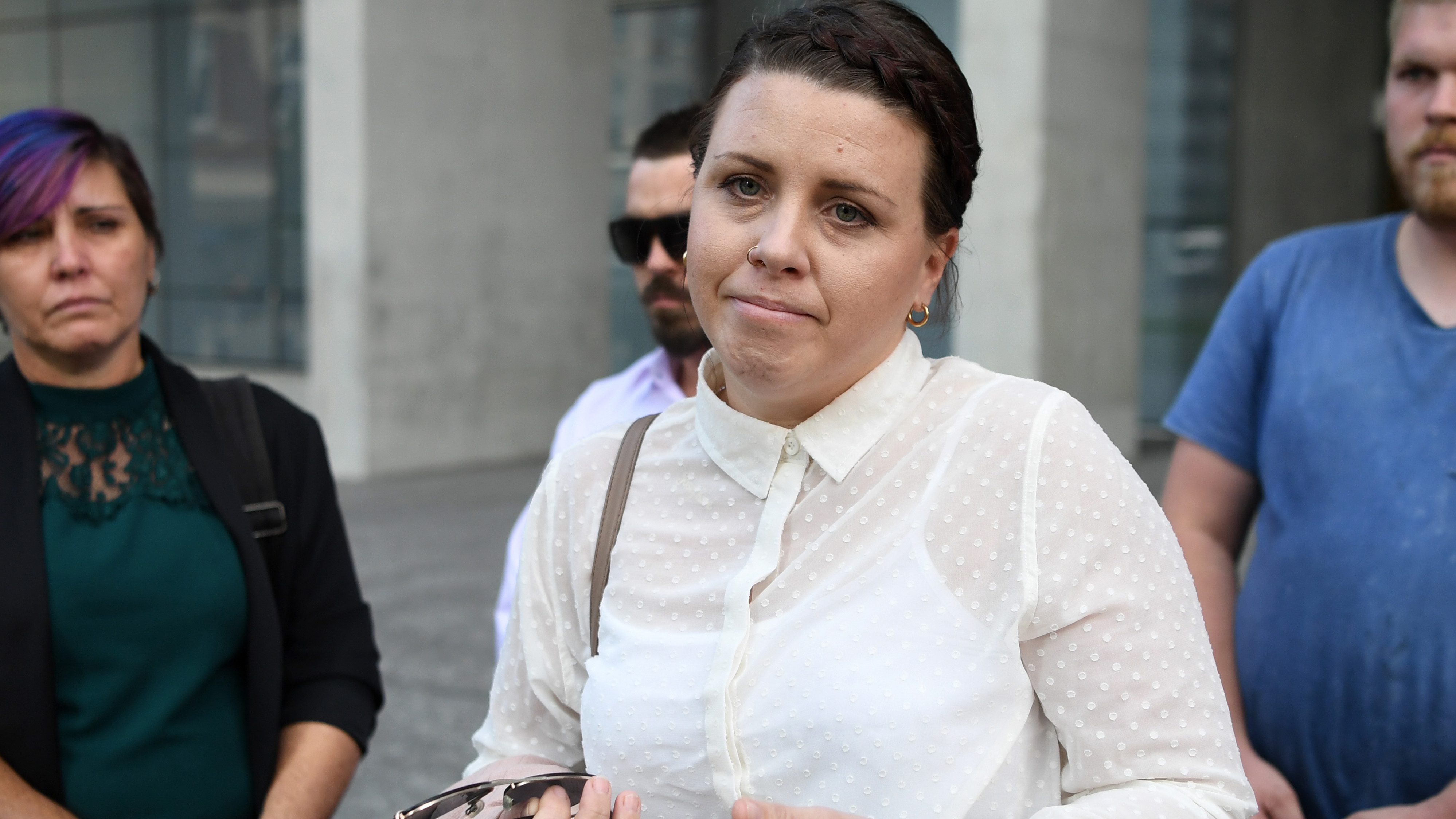 The court heard Karimi initially told a Triple Zero operator Mr Willis had fallen from the truck in an attempt to deflect blame from his company.

Both men later cooperated with investigators.

Mr Guilfoyle asked the court for a sentence of nine to 15 months for Hussaini and Karimi, and a fine of $3 million for Brisbane Auto Recycling.

Hussaini and Karimi came to Australia as teenage refugees in 2010, having fled violence in Afghanistan.

They could be deported under immigration laws if handed sentences of 12 months or longer.

The maximum penalty for reckless conduct is five years' imprisonment.