A female driver ploughed into the building and through the waiting room in Fairfield West this afternoon.

A woman aged in her 50s drove an SUV into the building and through the waiting room on Hamilton Road in Fairfield West about 2pm.

CCTV from outside of the office shows the white car slowing down to pull into a parking spot before suddenly surging forward — missing a frightened man walking metres away.

"Our waiting room, which often has people in it, was empty at the time – that's a miracle," Mr Bowen said.

The MP also said he had his own stroke of luck in the incident, having only left the office just five minutes beforehand.

The driver was taken away in an ambulance but did not suffer any serious injuries. 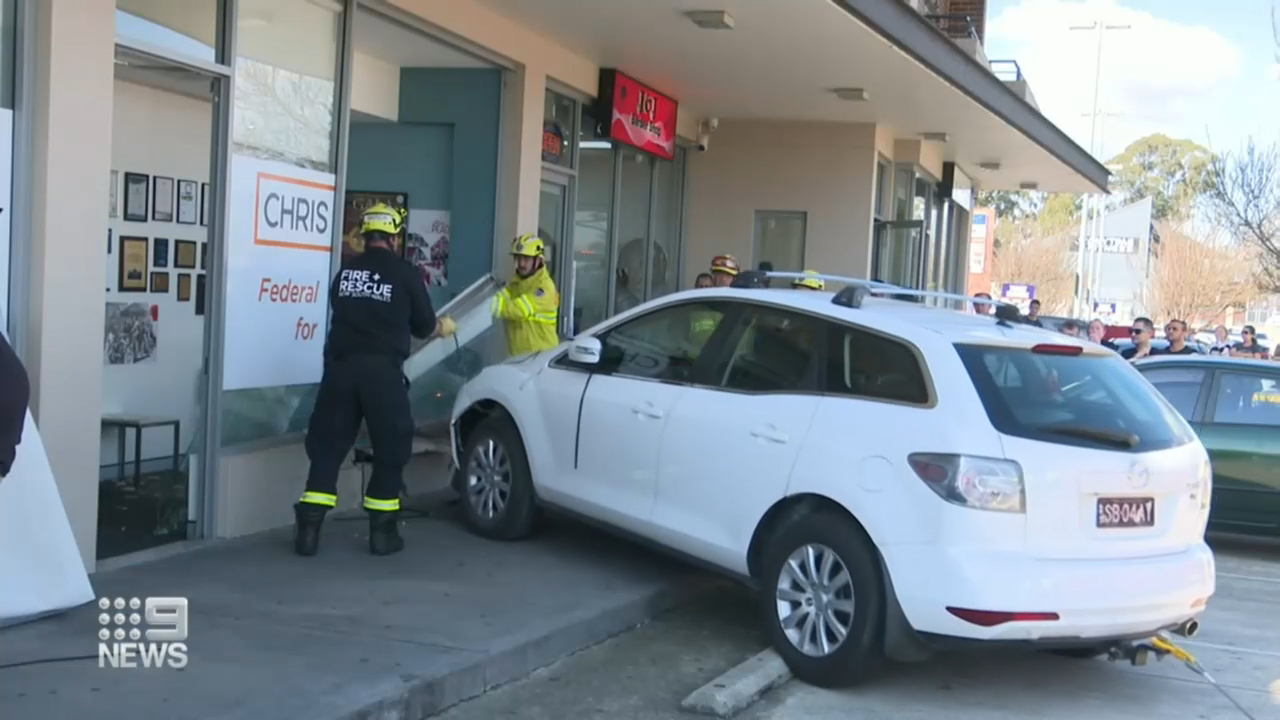 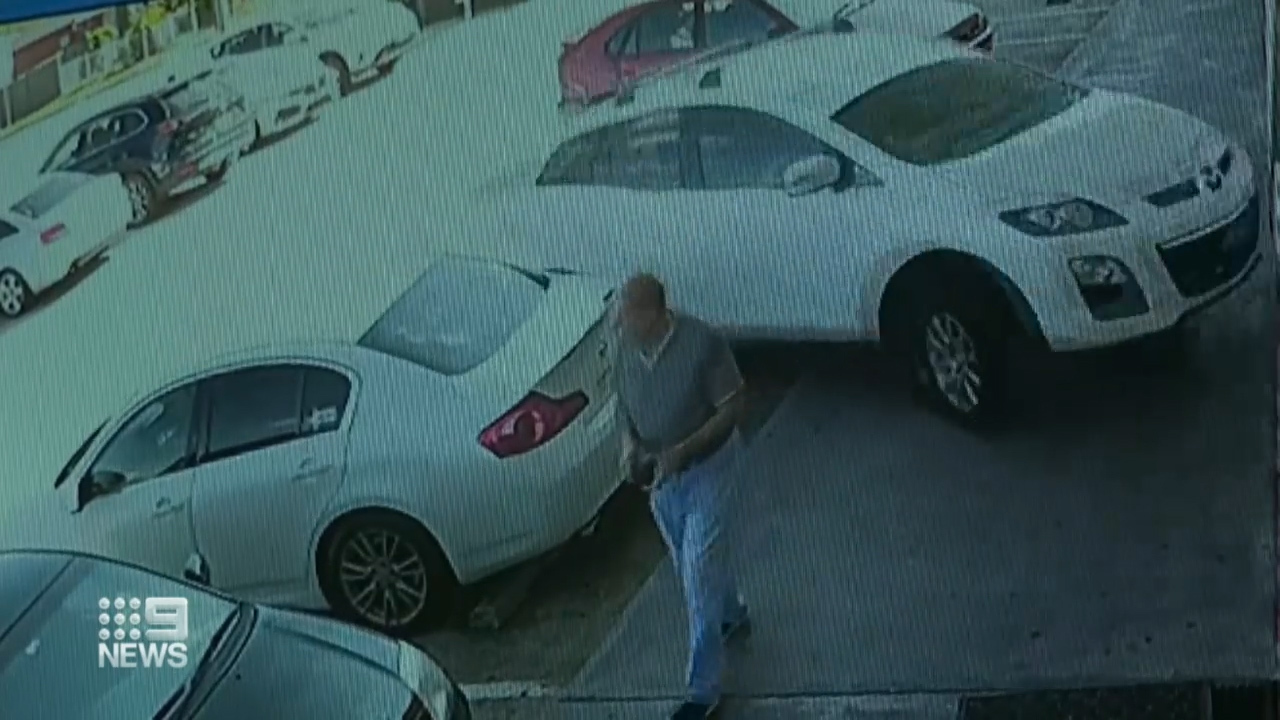 "It will be a while before we are able to get back in the office, so please understand why we aren't answering the office phones or emails just at the moment," Mr Bowen posted to Twitter.

Work is underway to repair the broken window.

Neighbouring shop owners said the crash sounded like an explosion.

They told 9News it was not the first time a car had accelerated into a store from the carpark.