London police say a car has crashed into a police station in north London, but no injuries have been reported.

London police say a car has crashed into a police station in north London, but no injuries have been reported.

According to the Metropolitan Police, Edmonton Police Station has been evacuated after the vehicle hit the building shortly before 7pm (local time). 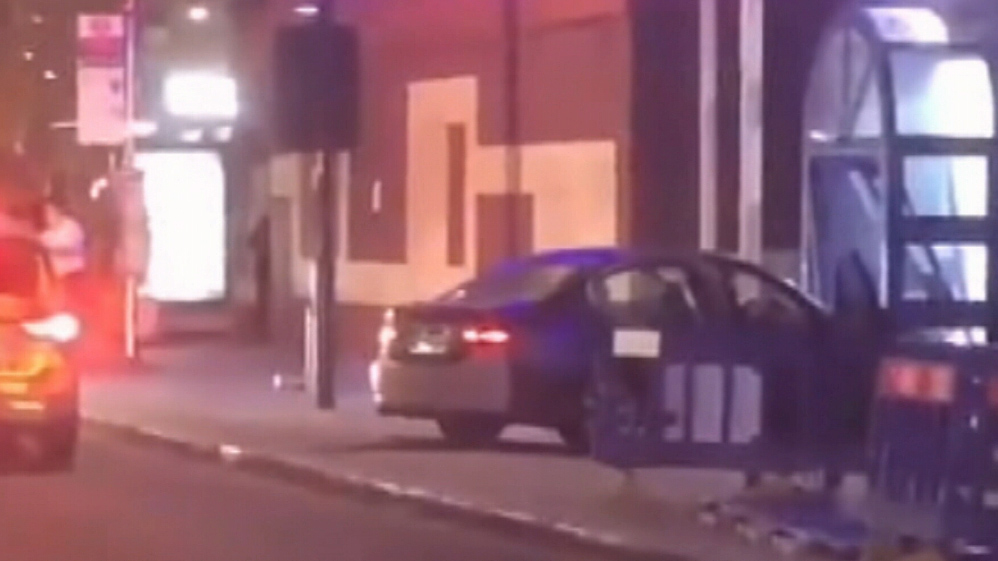 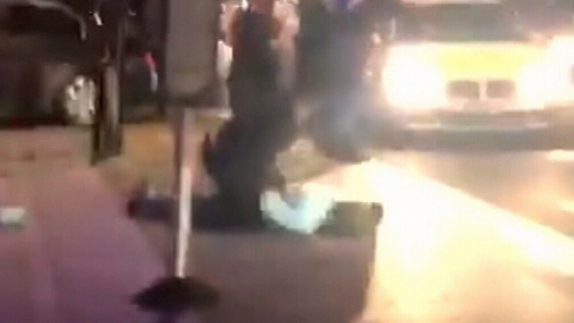 The London Ambulance Service and fire brigade are at the scene, in the city's north.

Police said a man has been arrested in connection the incident.

UK newspaper The Mirror reported witnesses on social media saying they saw a man pouring 'flammable liquid' on the road and setting it alight. 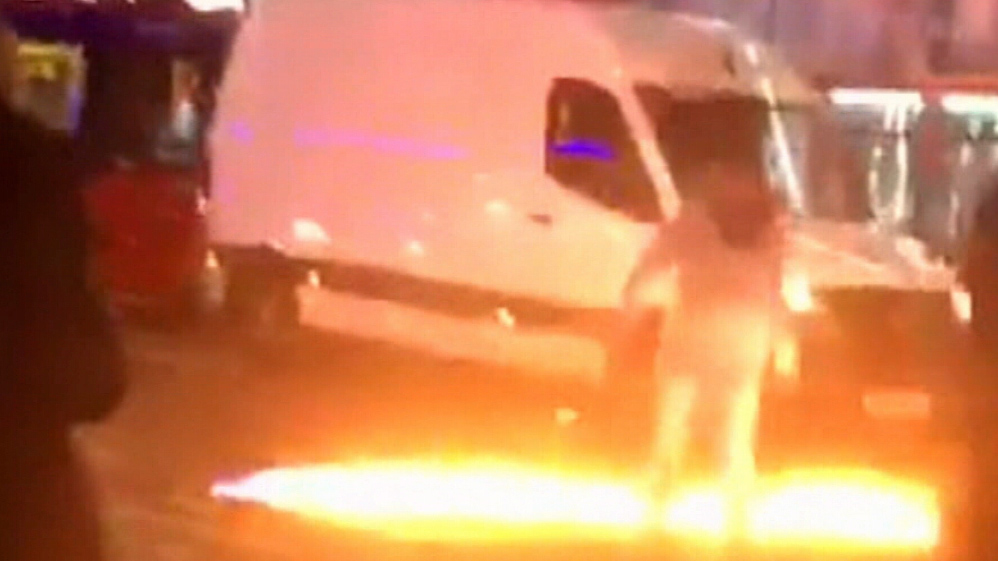 Footage posted on Twitter appears to show the arrest.

Metropolitan Police said: "At around 18:58hrs on Wednesday, 11 November a vehicle collided with the station office at Edmonton Police Station.

"A man - no further details - has been detained in connection with the incident.

"The vehicle remains at the scene. Specialist officers are in attendance while it is examined."

Police also said on Twitter: "We are aware of speculation on social media regarding the ongoing incident in #Edmonton. We will release facts when we can – our info must be accurate."