Former President Donald Trump defended some of his supporters who rioted at the U.S. Capitol on January 6, saying they posed “zero threat” to the lawmakers.

Former President Donald Trump defended some of his supporters who rioted at the U.S. Capitol on January 6, saying they posed “zero threat” to the lawmakers who had assembled there to certify the Electoral College vote that confirmed Joe Biden's victory in the presidential race.

Trump complained to Fox News Channel’s Laura Ingraham that law enforcement was “persecuting” the Capitol rioters, while “nothing happens” to left-wing protesters. 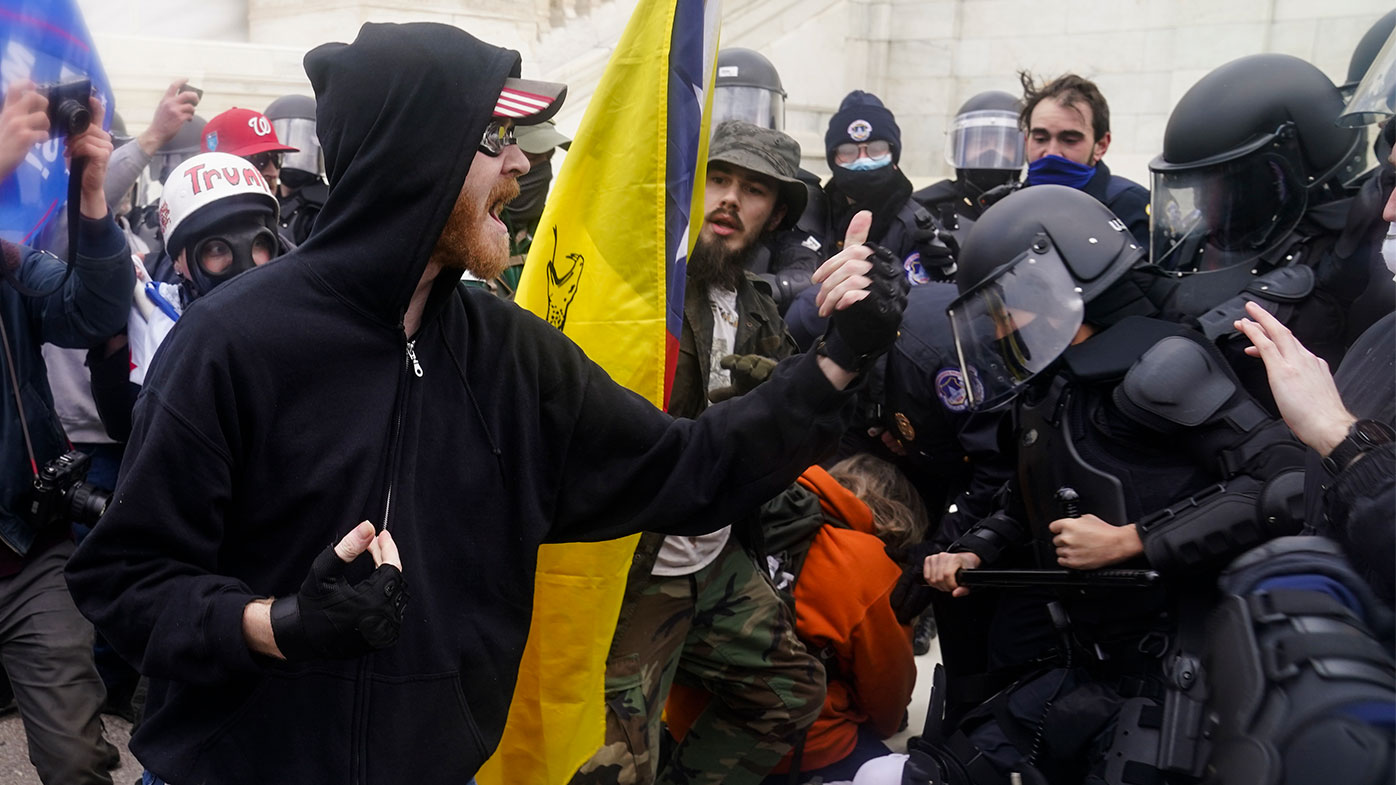 "They're persecuting a lot of those people, and some of them should be -- some things should happen to them," he said.

"Why aren't they going after Antifa?"

Trump did acknowledge that those who stormed the Capitol “went in and they shouldn’t have done it.”

READ MORE: How a wild conspiracy theory led to the storming of the US Capitol 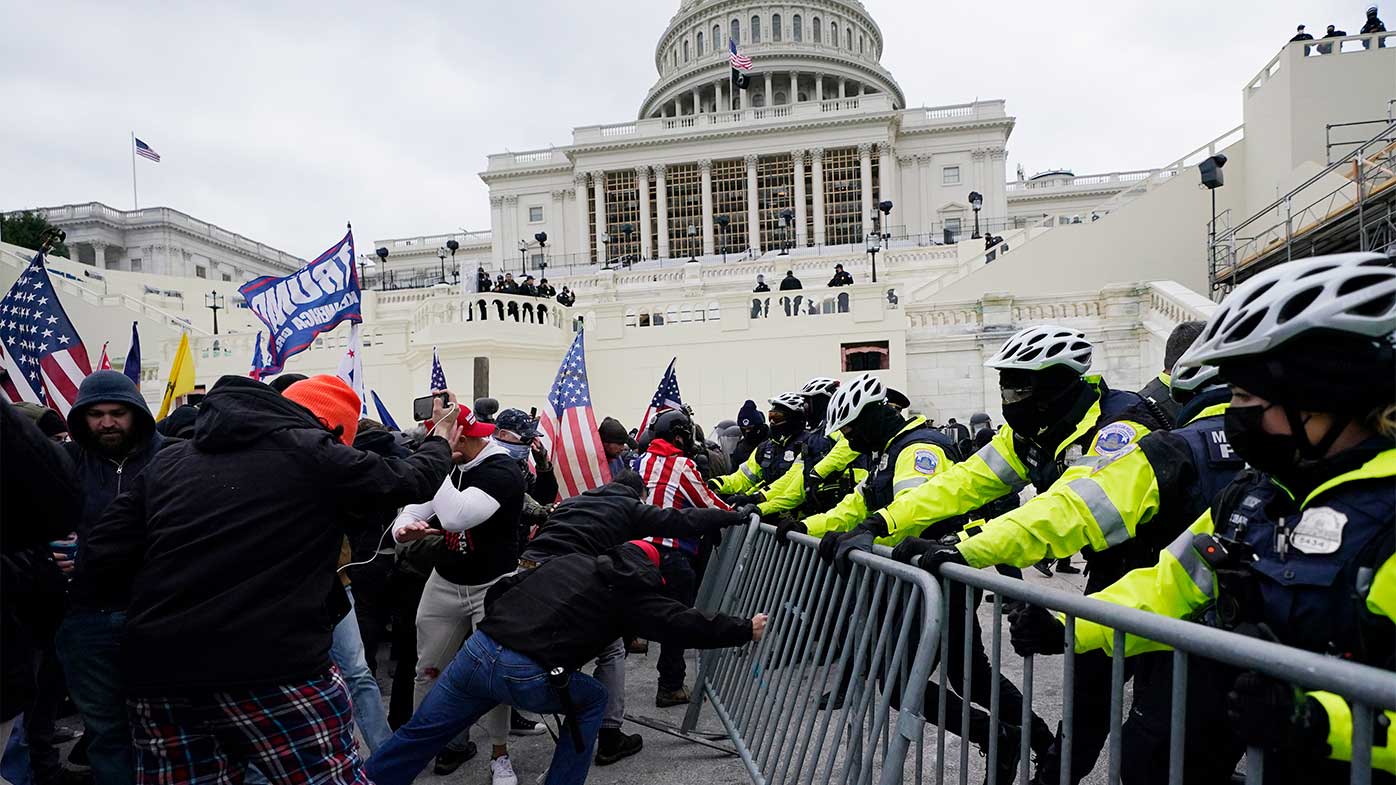 "Some of them went in, and they are hugging and kissing the police and the guards, you know, they had great relationships.

More than 300 people have been charged in connection to the riot. Authorities have said they believe at least 100 more could face charges.

The January 6 riot followed a fiery Trump rally outside the White House, in which he urged a mob of his supporters to “fight like hell” for him at the Capitol.

READ:  Who is Kamala Harris? The trailblazer named as Joe Biden's running mate

A week later, the House impeached Trump for the second time, but the Senate eventually acquitted him on the charge of inciting the attack. 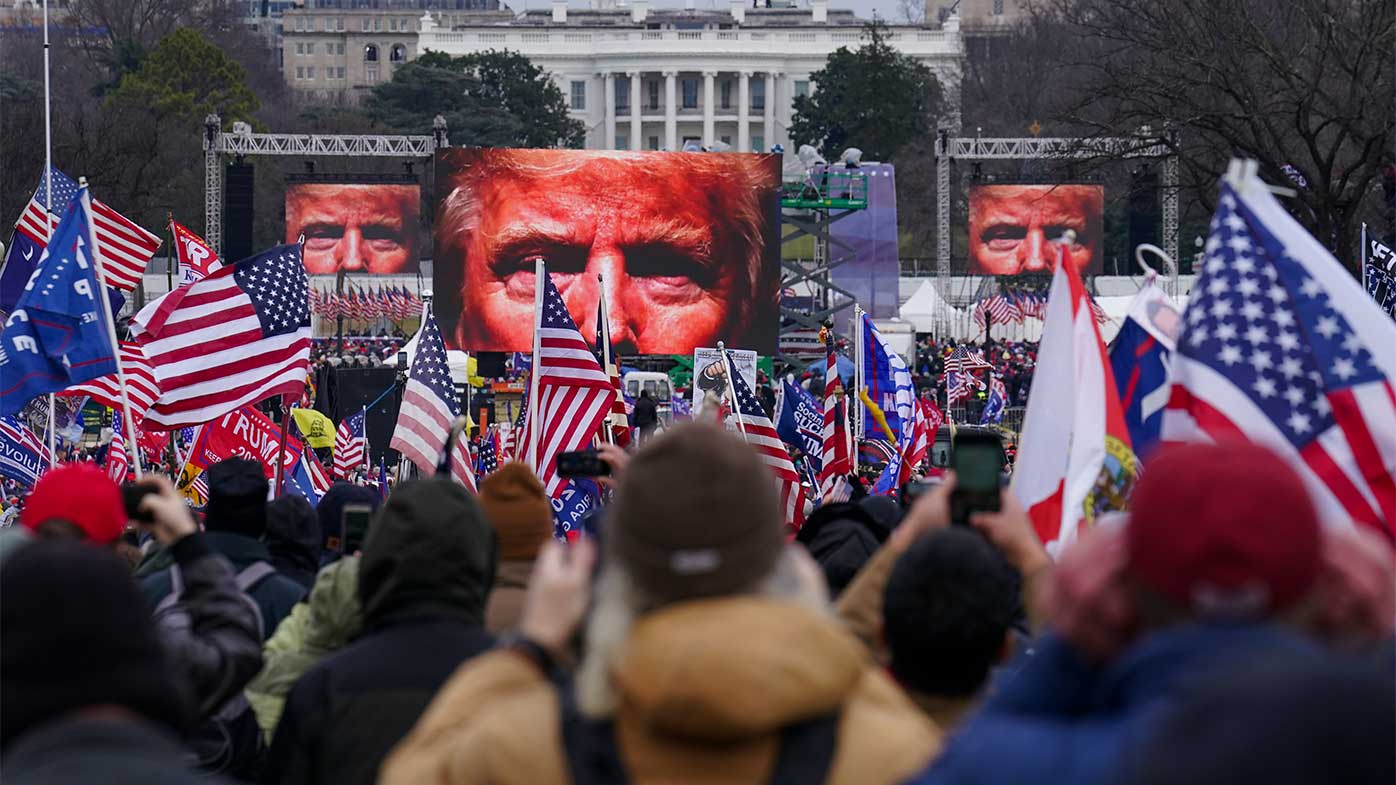