While the usual hustle and bustle of downtown Sacramento, in California, has slowed during the pandemic, some new faces can be seen roaming around the State Capitol and surrounding areas.

While the usual hustle and bustle of downtown Sacramento, in California, has slowed during the COVID-19 pandemic, some new faces can be seen roaming around the State Capitol and surrounding areas.

A few coyotes have been spotted playing on Capitol grounds and roaming along Capitol Mall in the past couple of weeks.

Michael Hare took a video of a coyote chewing on a piece of wood near one of the Capitol entrance gates.

"You see them on TV, you see them on the news, when you're walking in something as urban as the State Capitol you don't expect to see them just hanging out," he said. 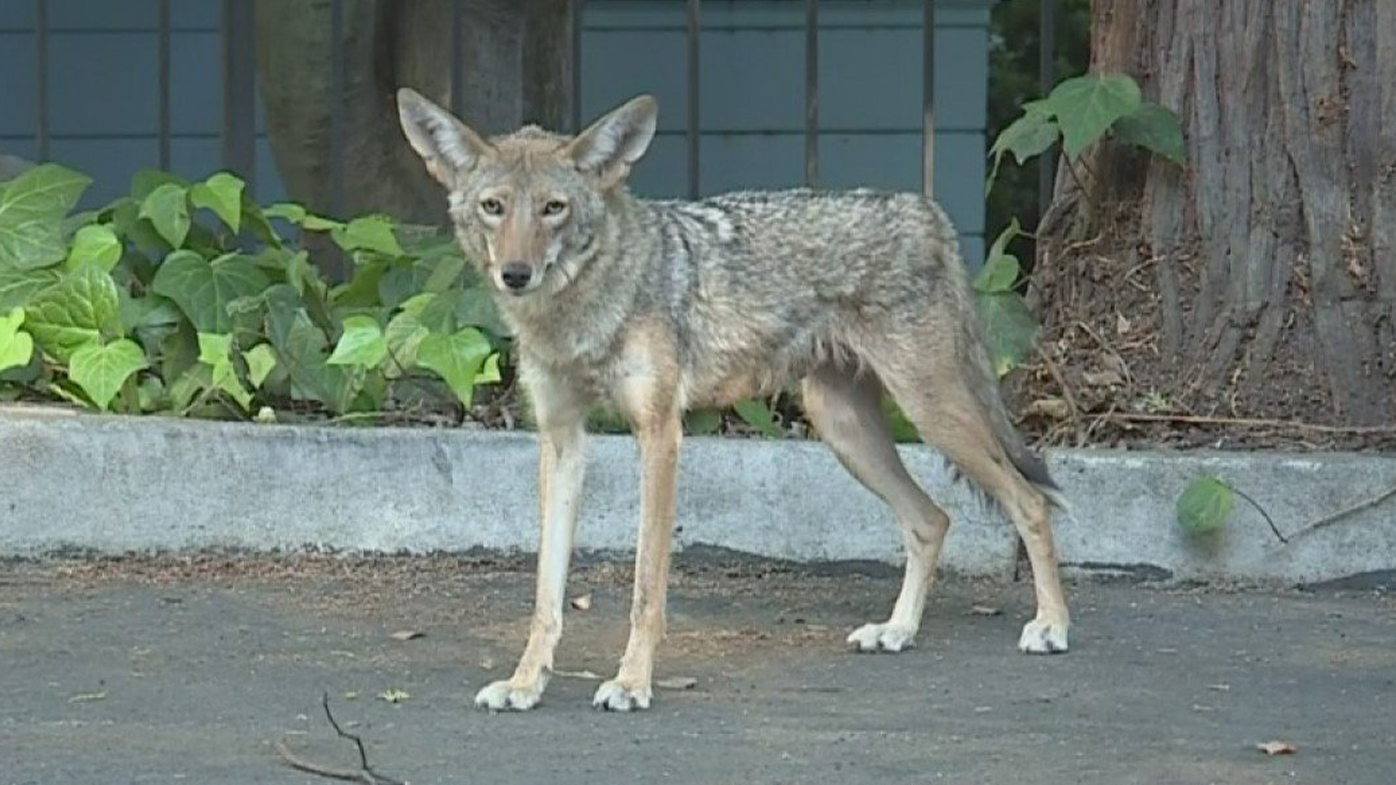 Mr Hare was walking with his wife when he stopped to watch the coyote play for around 15 minutes. He said the coyote never seemed bothered by people walking around.

"Afterwards he dove back into the bushes like in a cartoon. We just saw two tales flapping about having a good time," he said.

Tyrome Williamson was driving near 9th and L Sunday when he saw three coyotes near the Capitol.

"There were two that ran in front of the car, they were going to meet their buddy across the street," Mr Williamson said.

He said a number of people went up to take pictures of the animals.

Sacramento Animal Control says they are not concerned about the coyotes and suspect they migrated to the area because there's not as much traffic as usual. 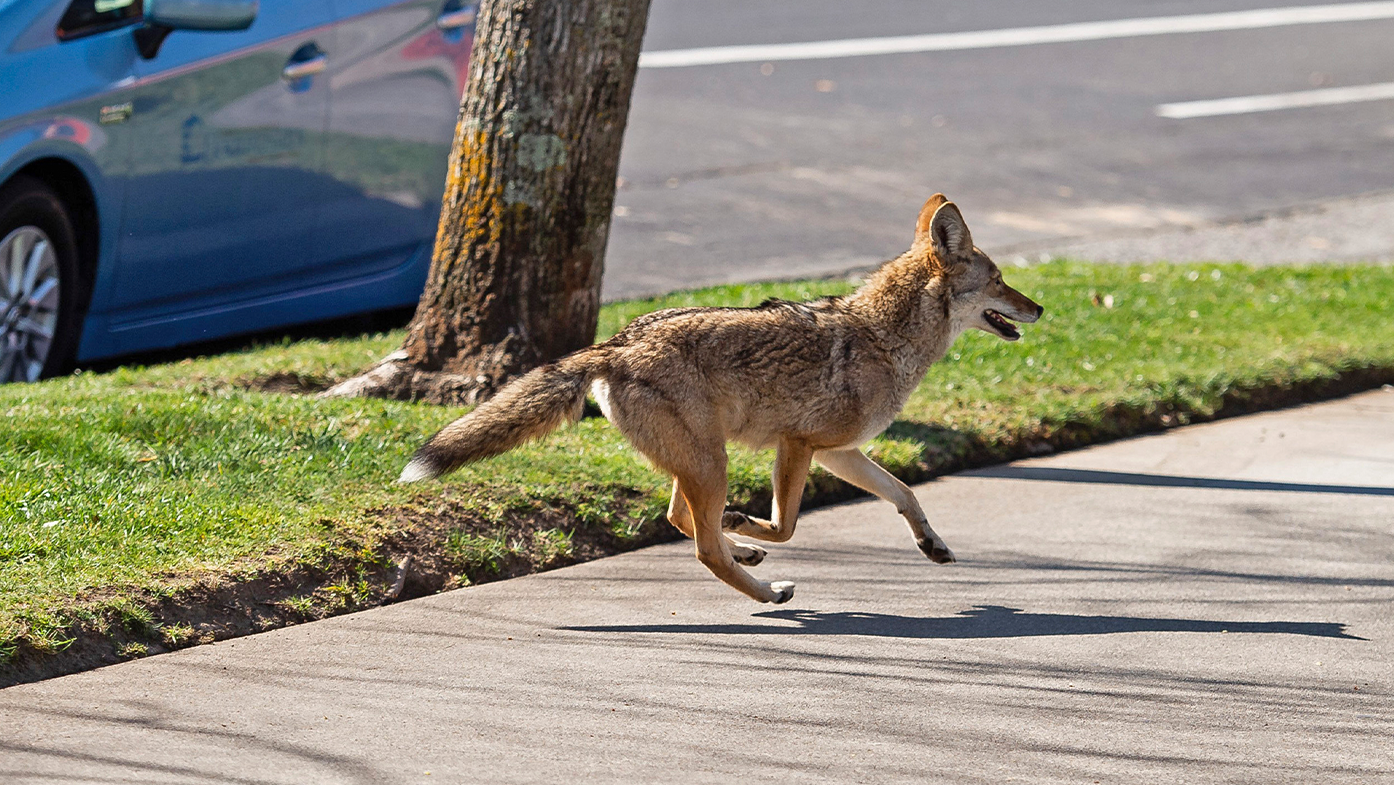 "They want to be on their own, eating their food, doing their coyote thing. Just scream, yell, be loud and they will move on," said Jace Huggins, Chief Animal Control Officer.

A local coyote expert has been tracking two of the animals at the Capitol and says they're the same coyotes that were hanging out in a Midtown neighbourhood this summer.

In June, CBS13 found that a family of three coyotes — a mother and two pups — made their home under a mound of dirt at 23rd and Capitol Avenue. The city's animal control said these are urban coyotes and actually in their natural habitat.

The coyote expert says he went to four different homes and set up deterrents to encourage the coyotes to leave the residential areas and they migrated to the Capitol.

"We made every effort to have them leave midtown, which they did, and what they have done is landed at capitol park which is the biggest green space relative to midtown Sacramento," said Guy Galante, Wildlife Educator at Project Coyote.

Mr Galante believes the family is a mother, her offspring and a male coyote that recently joined the family. He said people are intentionally feeding the animals.

Animal control said they don't have any plans to move the coyotes, and have not received any complaints of the animals becoming aggressive. They are concerned about people feeding the wild animals and say the coyotes will become more accustomed to humans and potentially aggressive if they are fed.

"When we feed coyotes we lower their inhibitions and we make them want to be around people more which is the last thing we want," Mr Huggins explained.