A 44-year-old Vietnamese national was arrested and is expected to face court tomorrow. 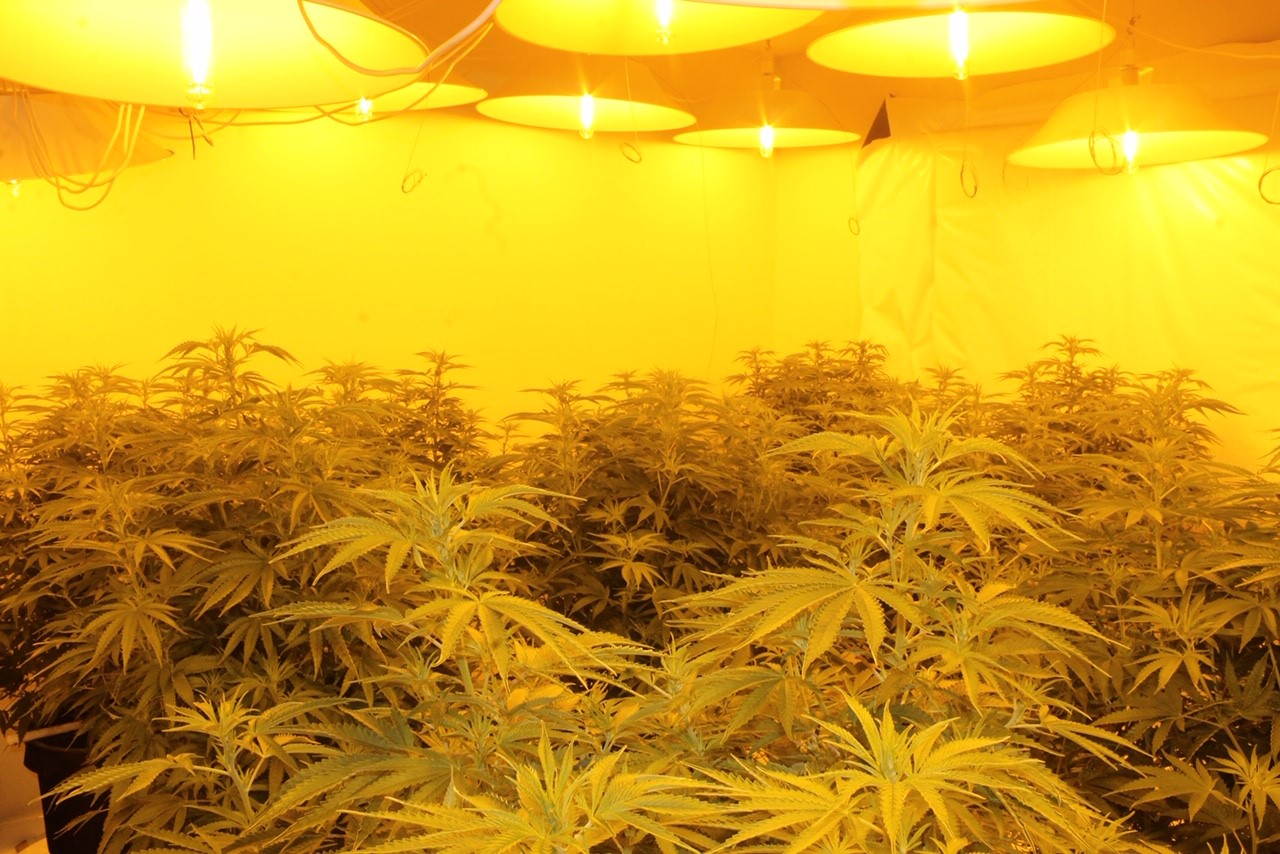 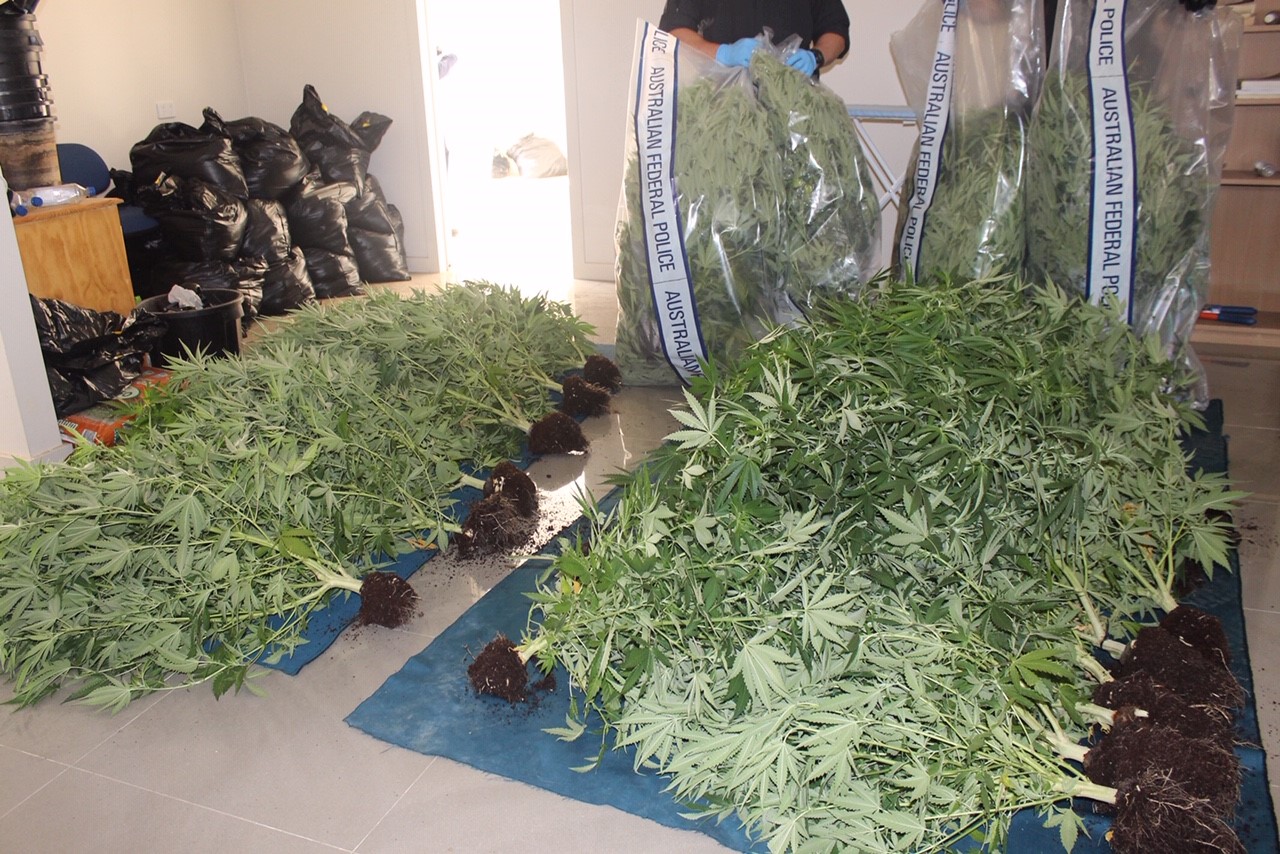 ACT Policing Detective Superintendent Mick Calatzis said all four homes were rental properties and the owners were unaware of what their tenants' activities.

"They were shocked, as well as the tenancy managers," Det. Supt Calatzis said.

Investigators believe the homes are part of a broader network of grow houses in Canberra, allegedly run by an organised crime syndicate with ties to the Vietnamese community.

"They are highly mobile, highly sophisticated and the moment any tenancy manager asks for an inspection, they patch up and leave," Det. Supt Calatzis said. 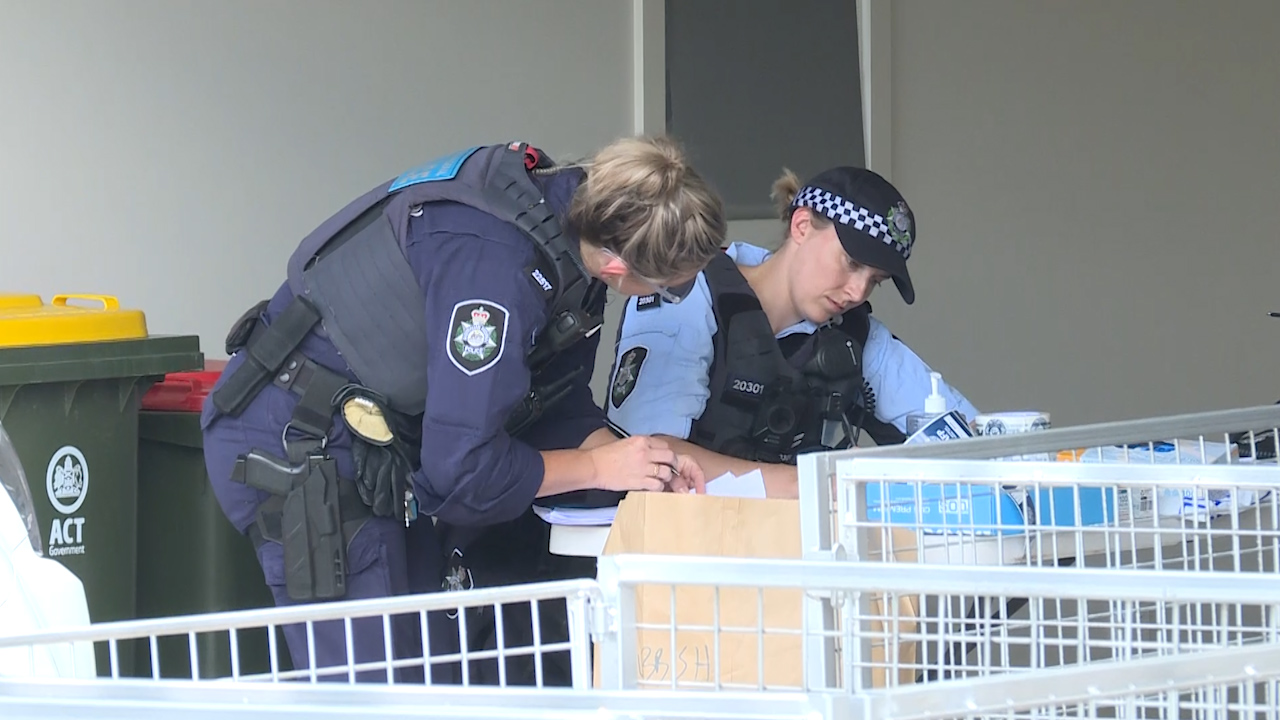 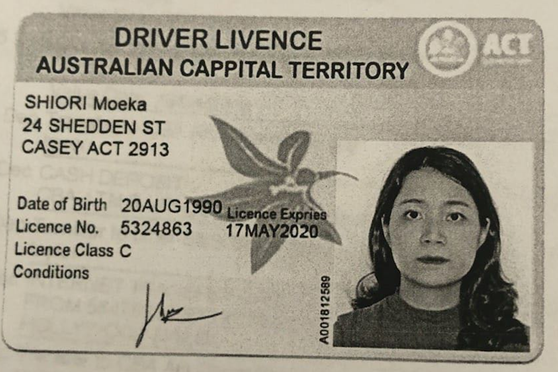 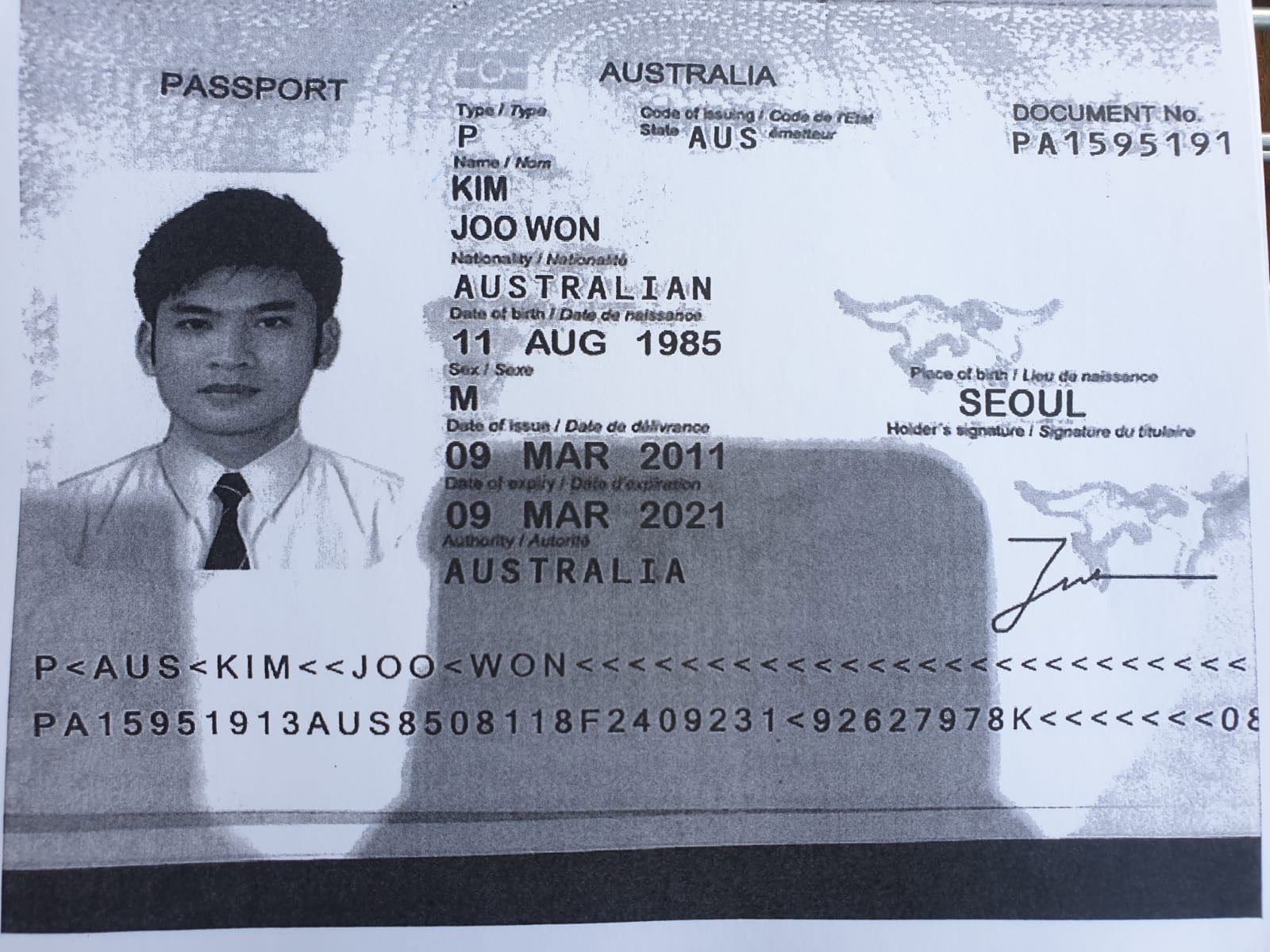 Inside one home in Moncrieff, the growers allegedly placed racks of shoes near the front door to give the appearance the property was occupied.

The raids were part of a broader operation involving ACT Policing, Queensland Police and Border Force.