New evidence has shown a sharp drop off in the number of cancer tests and procedures being performed during Australia’s first lockdown due to COVID-19.

New evidence has shown a sharp drop off in the number of cancer tests and procedures being performed during Australia's first lockdown due to COVID-19.

Medicare data from April to May shows that diagnostic services for some of the most common types of cancers fell by up to 50 per cent, according to a report from Cancer Australia.

The findings follow months of warnings from health experts that patients should not delay accessing vital health services during the pandemic.

According to the report, from March to April the number of colonoscopies – used to diagnose bowel cancers - halved.

The number of procedures used to diagnose breast cancer also fell by 37 per cent and treatments for skin cancers were down by 30 per cent, the report showed.

While the number of diagnostic tests and procedures did bounce back somewhat in May and June, they were still generally lower than pre-pandemic levels. 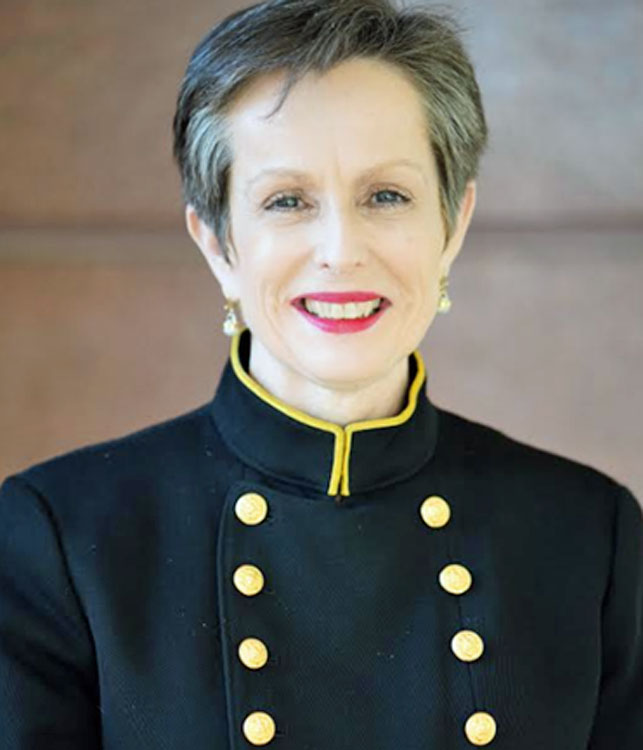 "Health professionals highlighted a decline in services because of the pandemic, but we did not have national evidence until now," Cancer Australia CEO Dorothy Keefe said in a statement.

"Our biggest concern is that any potential delays in cancer investigations may lead to more advanced stages of cancer at diagnosis and poorer patient outcomes.

"Cancer won't wait so we do urge people not to put off following up on any symptoms and to see their doctor if they find a change to their bodies which is unusual for them."

While the numbers may have improved nationally, there is still a high level of concern about patients in Victoria not coming forward during the state's current stage three and four restrictions.

READ:  US coronavirus daily death toll falling below 1,000 for past week

Victoria state committee chair for the Royal Australasian College of Surgeons, Dr Matthew Hadfield told Today on Saturday that patients urgently requiring treatment were still not presenting to hospitals despite being able to do so under Victoria's lockdown.

"We've all seen that fall-off of the urgent patients ... We're seeing cancer patients presenting for the first time and even when they do present, it's later than we would expect," Dr Hadfield said.

"Although we haven't reduced our services for these patients at all, they're actually not turning up to be assessed and to be treated."

"These are urgent cases, when you're talking of cancer, for example, the sooner you find it, the sooner you treat, the better are the outcomes. So if people are delaying seeking medical attention in the first place, then inevitably, I think we're going to be seeing worse outcomes in the future for these patients," he said.