Sheriff’s Officers raided Gibson’s inner Melbourne home in pursuit of more than half a million dollars she owes in fines and penalties.

Cancer fraudster Belle Gibson's home has been raided by authorities in inner Melbourne.

Gibson was fined $410,000 in 2017 for falsely claiming she cured herself of brain cancer through diet and alternative therapies.

With penalties and interests that amount has since grown to more than $500,000, even following a previous raid on her home in January last year. 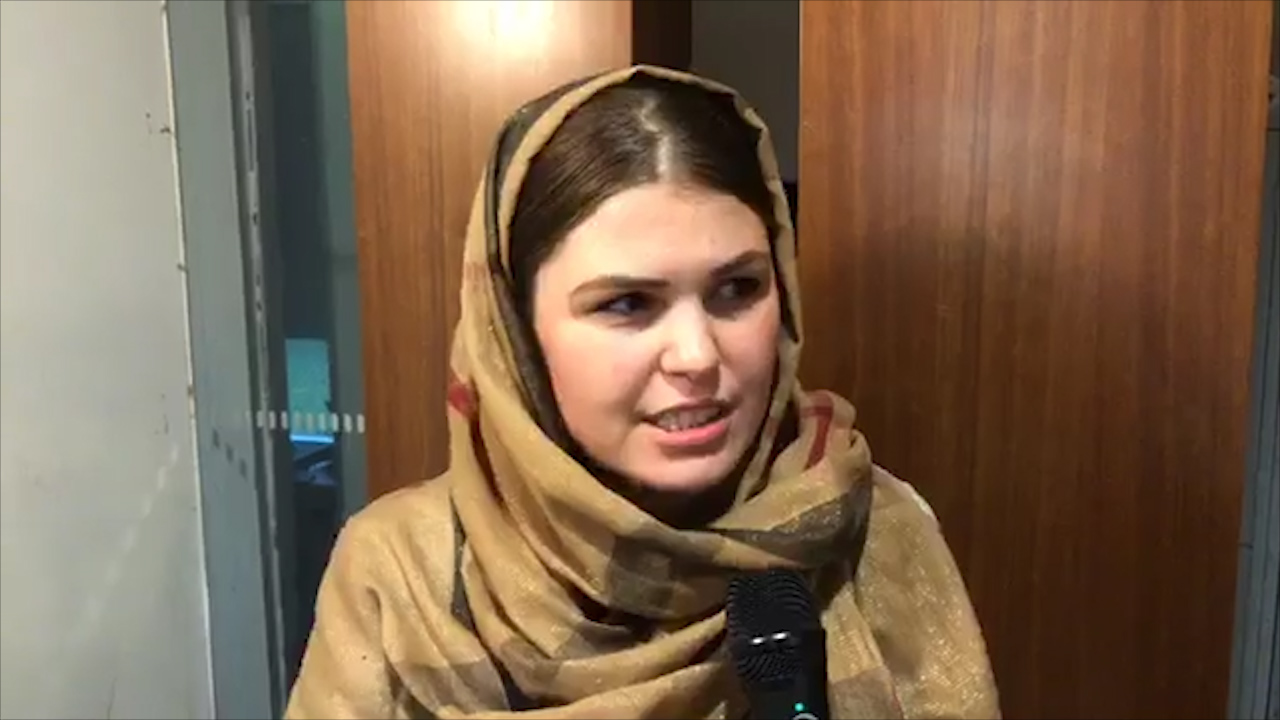 "A warrant of seizure and sale on Ms Gibson was executed today by Sheriff's Officers at an address in Northcote."

READ MORE: How Belle Gibson dodged discovery for so long

As well as claiming she cured herself of cancer, the fake wellness blogger previously lied to customers and said she would donate money from her Whole Pantry app and book sales to charities.