A Canadian soldier has reportedly been charged after allegedly serving cannabis-laced cupcakes to her unit during a live fire exercise.

A Canadian soldier has been charged after allegedly serving cannabis-laced cupcakes to her unit during a live fire exercise.

The other soldiers allegedly suffered sudden paranoia, fatigue and confusion. They were allegedly unaware that the cupcakes contained marijuana. 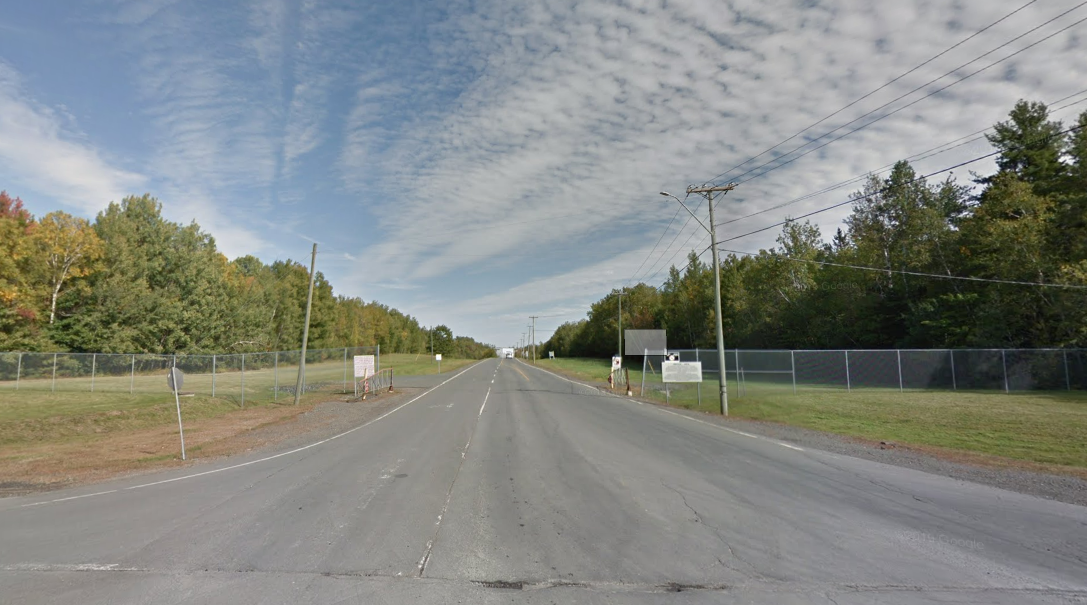 Several members of the unit were rendered unable to operate their artillery safely, the court heard.

Bombardier Cogswell remains a member of the army, in which she has served since 2011.

"A review of our court martial records indicate that this is the first time a member has faced a court martial for allegedly administering cannabis to colleagues without their consent," an army spokesperson told CTV News.

Her court martial will begin in August.