The former head of one of Canada's largest casino companies and his actor wife have been charged after skipping the queue to receive a coronavirus vaccine by using doses meant for a vulnerable indigenous community.

Rodney and Ekaterina Baker allegedly chartered a private plane to Beaver Creek, a remote community in Yukon territory near the Alaska border, where a mobile team were administering the Moderna vaccine to the village of 100 indigenous residents.

Among villagers in line for the vaccine were the White River First Nation, who were prioritised for administration of the vaccine due to their high-risk elderly population, Chief Angela Demit, a language councillor for the indigenous group, said. 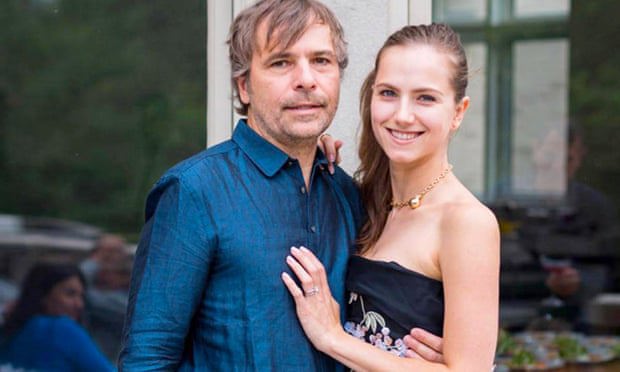 "We are deeply concerned by the actions of individuals who put our Elders and vulnerable people at risk to jump the line for selfish purposes," Ms Demit told local media.

The Bakers allegedly told the mobile vaccine team they were local hotel workers, according to reports by the Yukon News.

But when the couple arrived at the airport, they came unstuck.

After receiving a tip off from the hotel that the pair weren't employees, enforcement officers found the Bakers preparing to fly back to Vancouver.

"Effectively what they did was they put our community and our isolation team at risk," Yukon community services minister John Streicker told CBC News.

READ MORE: Vaccine rollout: What you need to know

Ms Demit labelled the punishment too "lenient" in light of the "potentially lethal effects to our community".

Rodney Baker, the C$10.6 million ($10.8m) mogul, was head of the Great Canadian Gaming Corporation which operates casinos and racetracks across the country, before he resigned on Sunday.