A Toronto man received a long-awaited delivery after a Canada Post parcel arrived eight years after he ordered it online.

A Toronto man received a long-awaited delivery after a Canada Post parcel arrived eight years after he ordered it online.

Elliot Berinstein said when he found the package from online retailer 'Well.ca' on his doorstep, he felt "confused" as he had not ordered anything from the website in years. 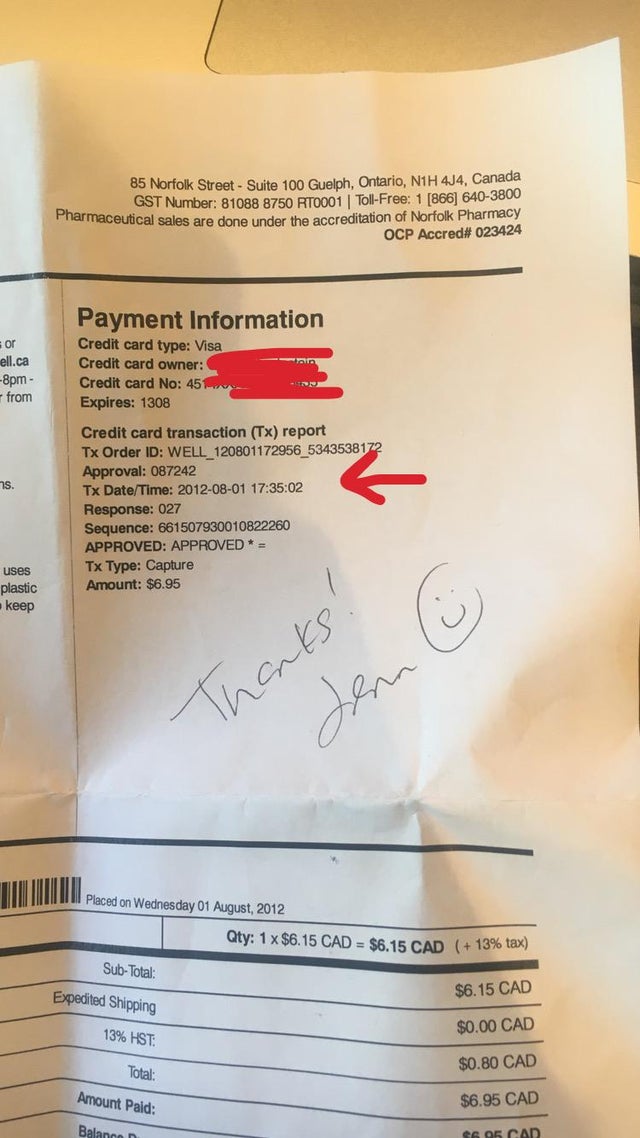 "I started laughing because I thought it was pretty funny that it came eight years later."

At the time of the initial order, Mr Berinstein said the $5 hair cream never arrived at his address in Ottawa.

After contacting the retailer, he asked them to ship the product again to his home in Toronto, but still never came.

"It didn't come again and I'm like 'OK, this isn't worth the headache' so I just forgot about it," he said. 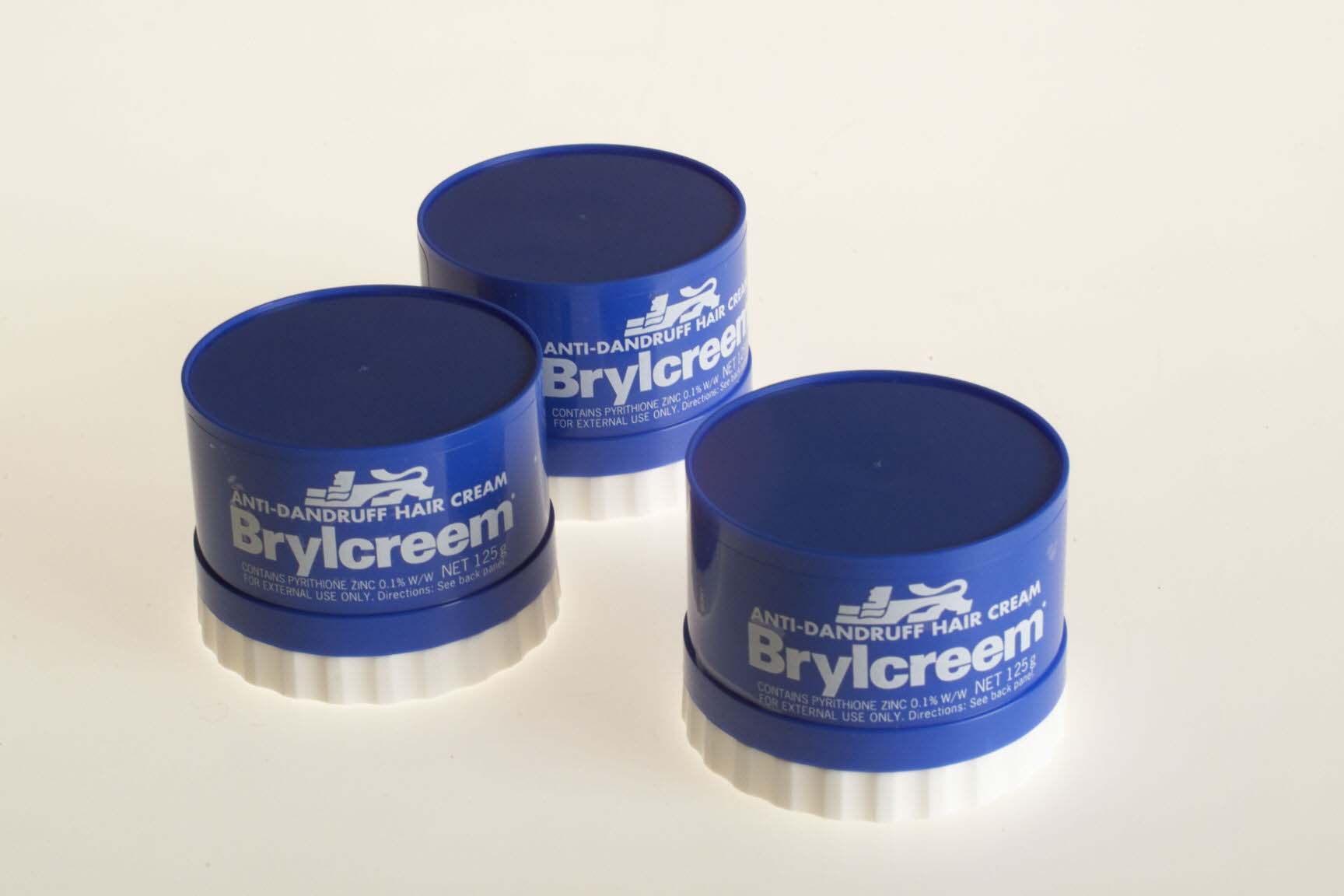 A Canada Post spokesperson described Mr Berinstein's situation as "unique" and said they would further investigate the matter, according to CTVNews.ca.

Unfortunately for Mr Berinstein, after waiting eight years, the cream had expired upon delivery.

"When I opened it, it was bright yellow, and when I Googled it, I've never used it before, it seemed like it was supposed to be white so I didn't try it," he said.