An inundation of grey nomads and lack of medical supplies in remote and rural Queensland has prompted a call to arms from the Katter Australian Party to shut the gate to North Queensland.

An inundation of grey nomads and lack of medical supplies in remote and rural Queensland has prompted a call to arms from the Katter Australian Party to shut the gate to North Queensland.

"North Queenslanders right now have one thing on their side when it comes to protecting them from coronavirus and that's geographical distance," Hinchinbrook MP Nick Dammeto said.

"What we're asking is for the premier to work with the Chief Health Officer to make the call that's necessary to shut north Queensland borders", he said. 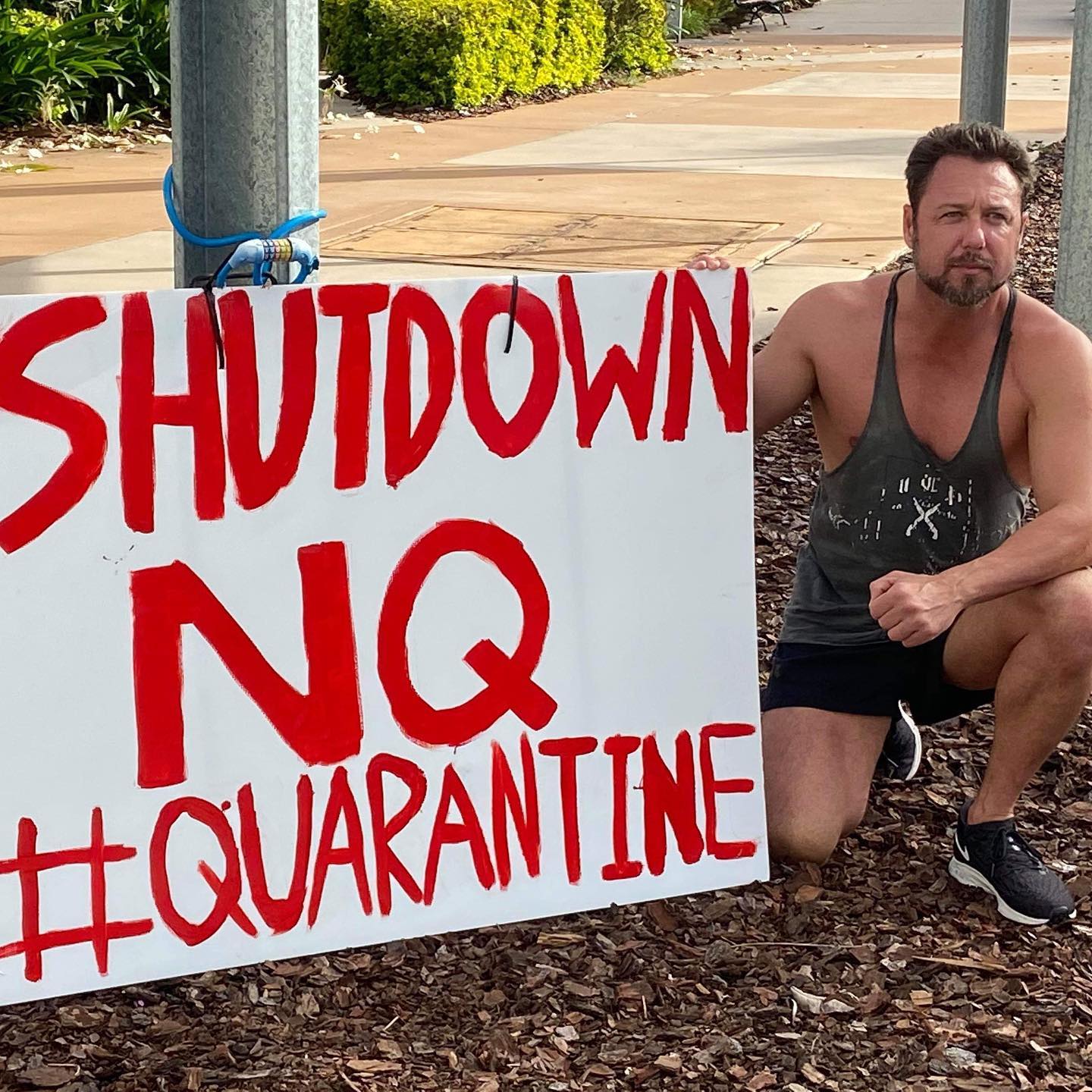 Premier Annastacia Palaszczuk has not bowed to pressure which is also coming from within her own party.

But today Ms Palaszczuk dowsed down the idea of segregating the state.

"There is no North Queensland border so can everyone just calm down with that. We are one state", she said.

"What we have done is protected the most vulnerable in our community, those remote Indigenous communities ... we have taken to measures to basically ensure those communities are in a semi lock-down process."

Adding to the public outcry, four federal members of the north penned an urgent letter to the premier last week, to no avail. 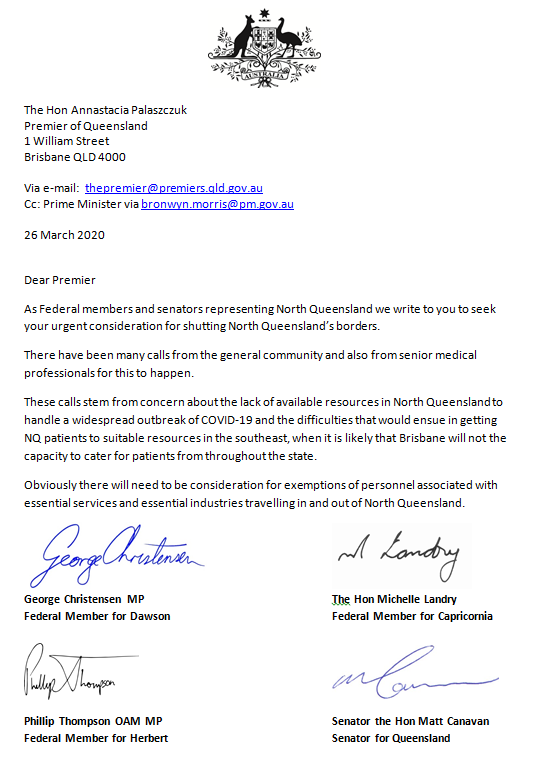 "In Queensland, there is a border, it's already set there and it's set there through the NAIF (Northern Australia Infrastructure Fund) and we should be using that border to lock down the north," Phillip Thompson, Federal Member for Herbert said today.

Currently there are 689 confirmed cases of COVID-19 in Queensland, with the regional town of Charters Towers, 130km south-west of Townsville hit with its first confirmed case over the weekend. 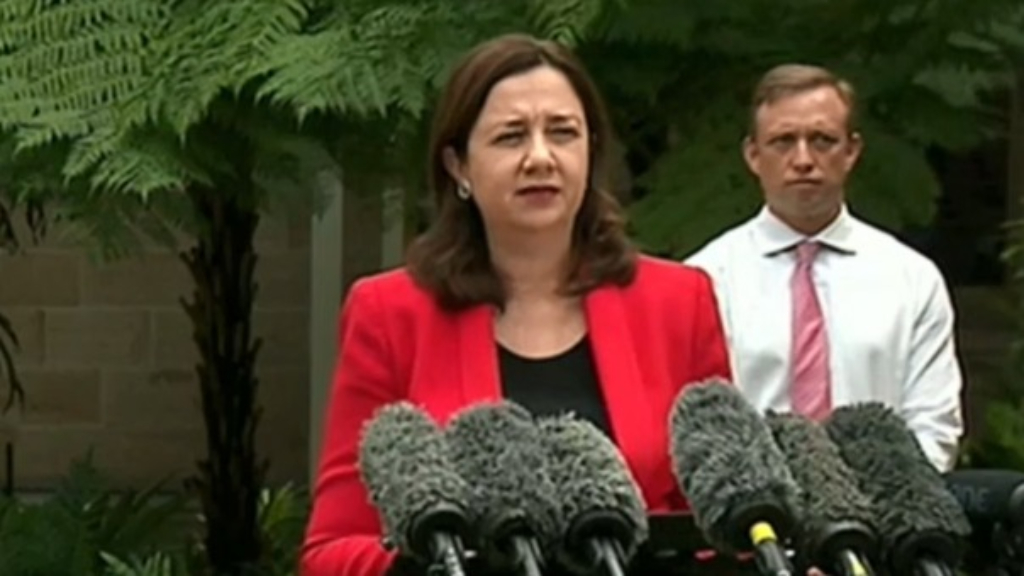