President Xi Jinping has called for more efforts to stop the outbreak, revive Chinese industry and prevent the disease from disrupting spring planting of crops.

Warning that China's virus epidemic is "still grim and complex", President Xi Jinping called for more efforts to stop the outbreak, revive industry and prevent the disease from disrupting spring planting of crops.

Mr Xi defended the ruling Communist Party's response as "timely and effective" in a video conference with officials in charge of anti-disease work, according to the official Xinhua News Agency.

Mr Xi sounded a note of caution in the face of hopes abroad that the disease that has killed more than 2400 people since December might be under control. 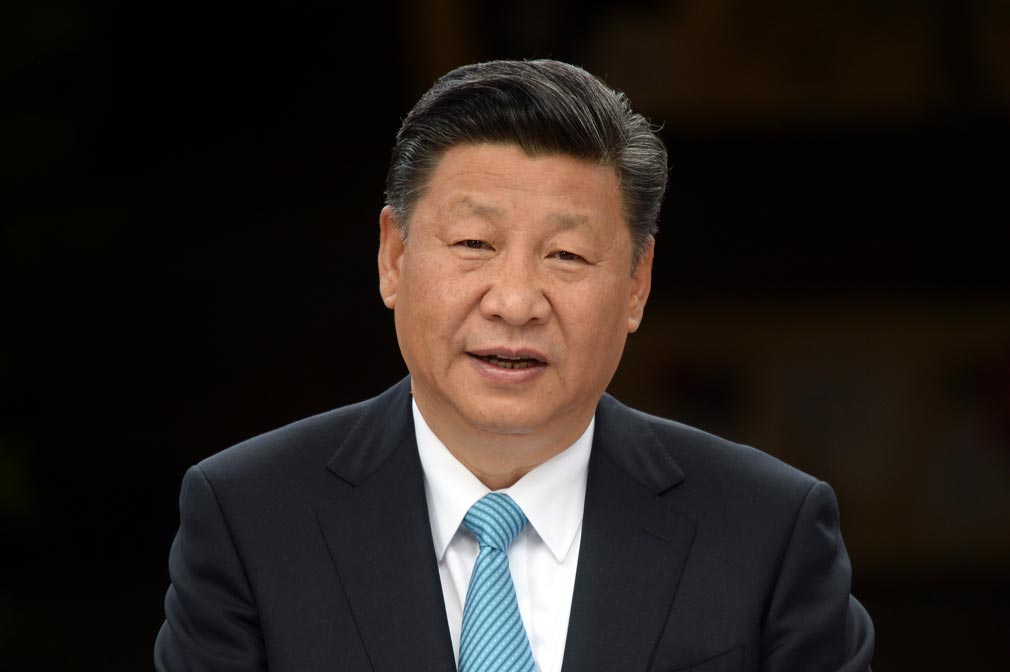 He said the situation is at a "critical stage" and called on officials to "resolutely curb the spread of the epidemic".

"Prevention and control are at the most critical stage."

The ruling party is trying to strike a difficult balance between stopping the virus and reviving China's vast manufacturing and other industries.

Most of the world's second-largest economy has been shut down since late January in the most sweeping anti-disease measures ever imposed and are only gradually reopening. 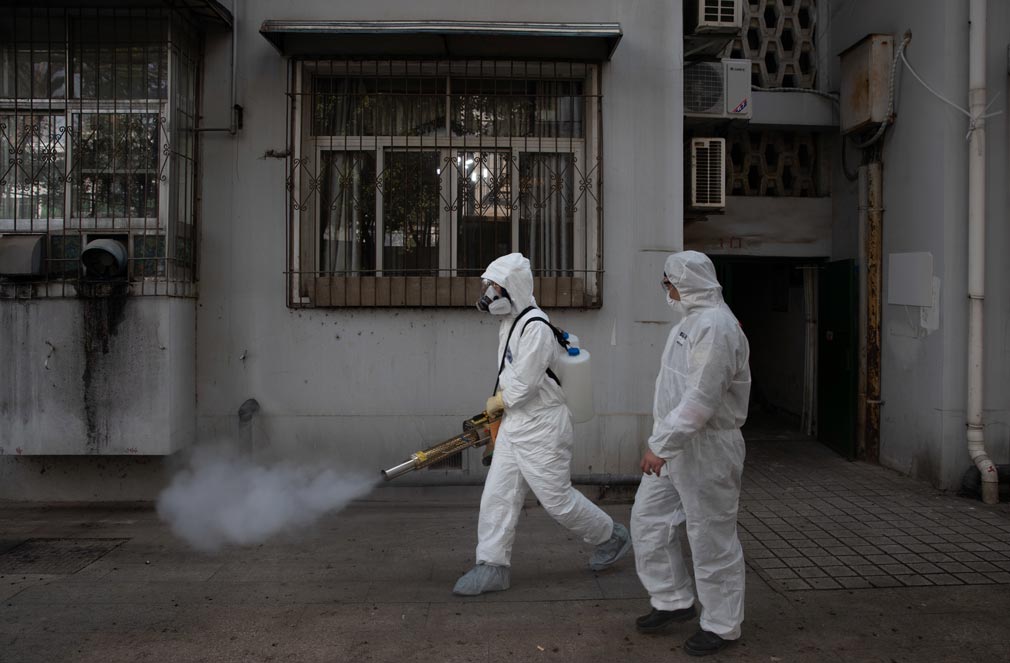 Forecasters say China might rebound quickly if the outbreak can be controlled by the end of March.

But they say this quarter's economic output will shrink by as much as one percent from the quarter ending in December after Beijing extended the Lunar New Year holiday to keep factories and offices closed and told the public to avoid travelling.

Concern is growing that the disease might be spreading in South Korea and other countries, instead of only affecting people who visited China and others who had close contact with them.

Xi said the epidemic is a health emergency with the "fastest spread" and "most difficult prevention and control" in China since the Communist Party came to power in 1949, according to Xinhua.

"For us, this is a crisis and a big test," Mr Xi was cited as saying. 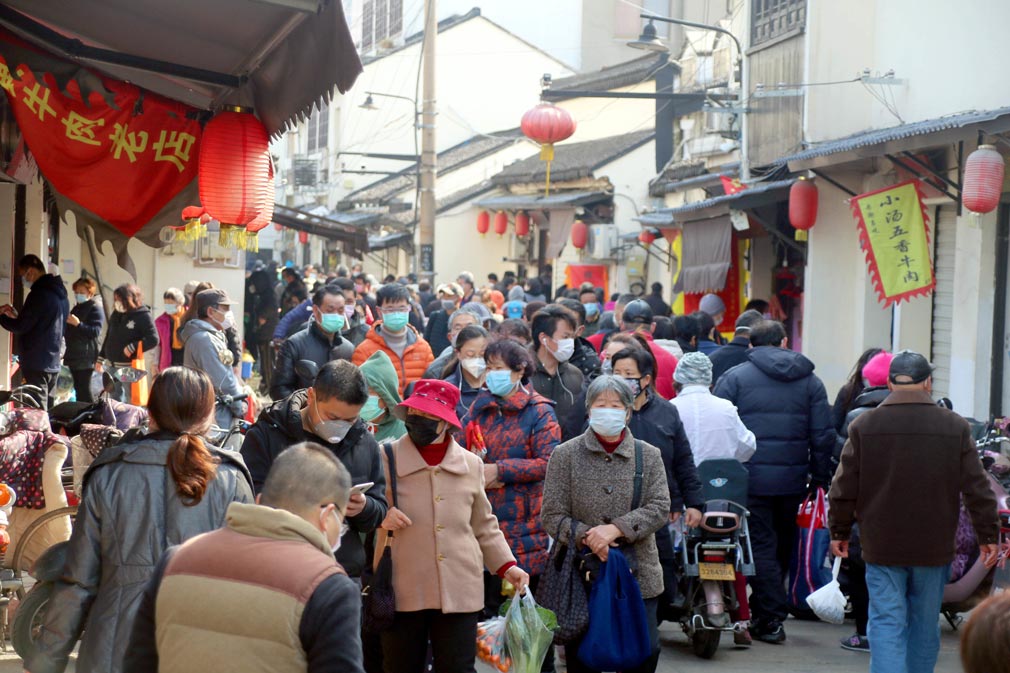 The report made no mention of criticism from members of the public that officials delayed taking action against the disease and might be concealing details its impact, but Mr Xi was cited as saying "all work arrangements are timely" and anti-disease measures are effective.

The meeting included officials of the Cabinet and the group headed by Premier Li Keqiang, China's No. 2 leader, that was formed to oversee anti-disease efforts, according to Xinhua.

It said officials from Hubei, the central province where the outbreak began, also participated.