Northwest Tasmanians will soon learn whether local coronavirus restrictions described as the “toughest in the country” will continue beyond the weekend.

Northwest Tasmanians will soon learn whether local coronavirus restrictions described as the "toughest in the country" will continue beyond the weekend.

A COVID-19 outbreak in the northwest, which has infected more than 70 healthcare workers, prompted tough retail restrictions which are due to be lifted Sunday night.

But the state government will reveal on Friday whether the measures, which forced all non-essential businesses shut earlier this month, need to be extended further.

"I do want to ready the northwest for the circumstance that this may not occur for another week," Premier Peter Gutwein said on Thursday. 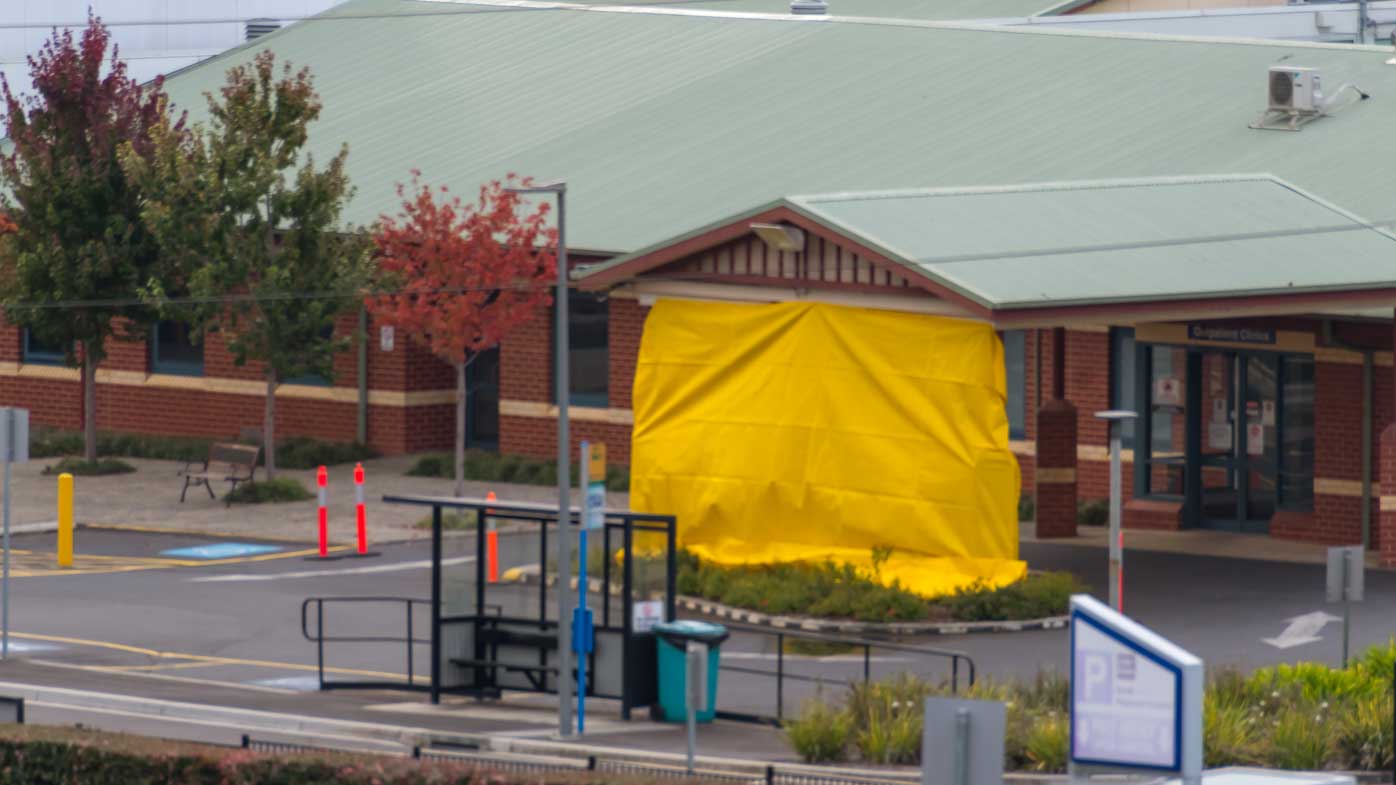 The leader said the measures were "the toughest in the country".

"I want to thank the people of the northwest for how they have responded," he said.

There were no new Tasmanian virus cases recorded on Thursday, for the first time since March 31.

Tasmania's overall tally is 205 and more than half of those cases are linked to the northwest outbreak, including more than 70 healthcare workers.

Australia's chief medical officer says the outbreak likely originated from a passenger on the Ruby Princess cruise ship and is a lesson of how easily the virus can spread. 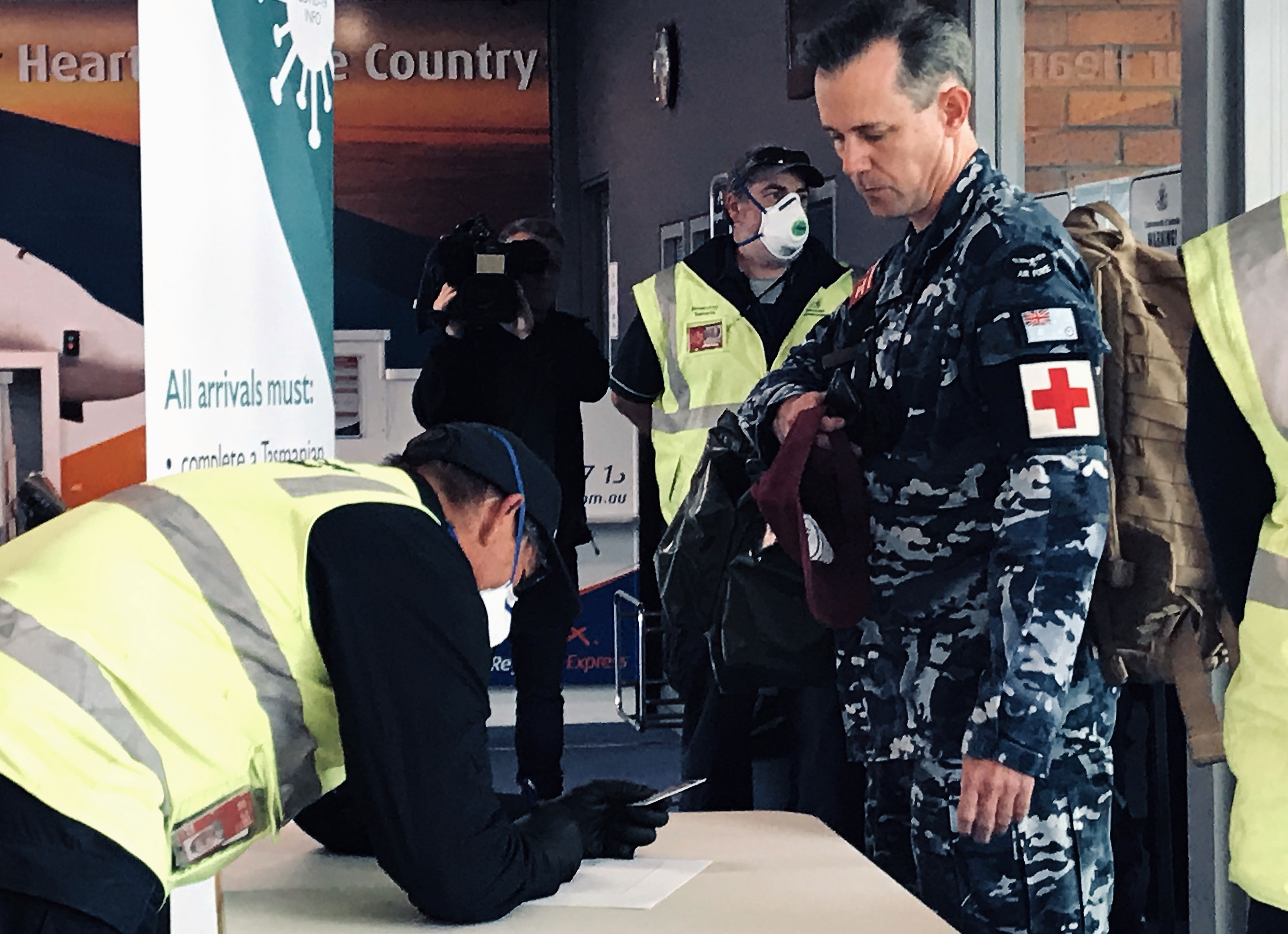 "I haven't seen the final report, but it seems likely healthcare workers picked up the virus, probably, from a Ruby Princess passenger who was being cared for," Professor Brendan Murphy earlier told a senate committee.

The first three of the state's eight virus deaths were passengers aboard the ill-fated cruise ship which originally docked in Sydney.

Two of them were patients at the North West Regional Hospital in Burnie which has since been closed alongside its private counterpart, forcing 1200 staff into quarantine.

A total of 91 people have recovered from the illness in Tasmania.