The RACQ is calling for the start of a mobile phone detection camera trial after the roll-out was halted by the coronavirus pandemic.

The RACQ is calling for the start of a mobile phone detection camera trial after the roll-out was halted by the coronavirus pandemic.

The trial was due to start in April this year but had to be postponed due to COVID-19, along with random breath testing (RBT) and mobile speed cameras.

RBT operations and mobile speed cameras have since resumed, prompting calls from the state's peak motoring body for the mobile phone detection trial to begin. 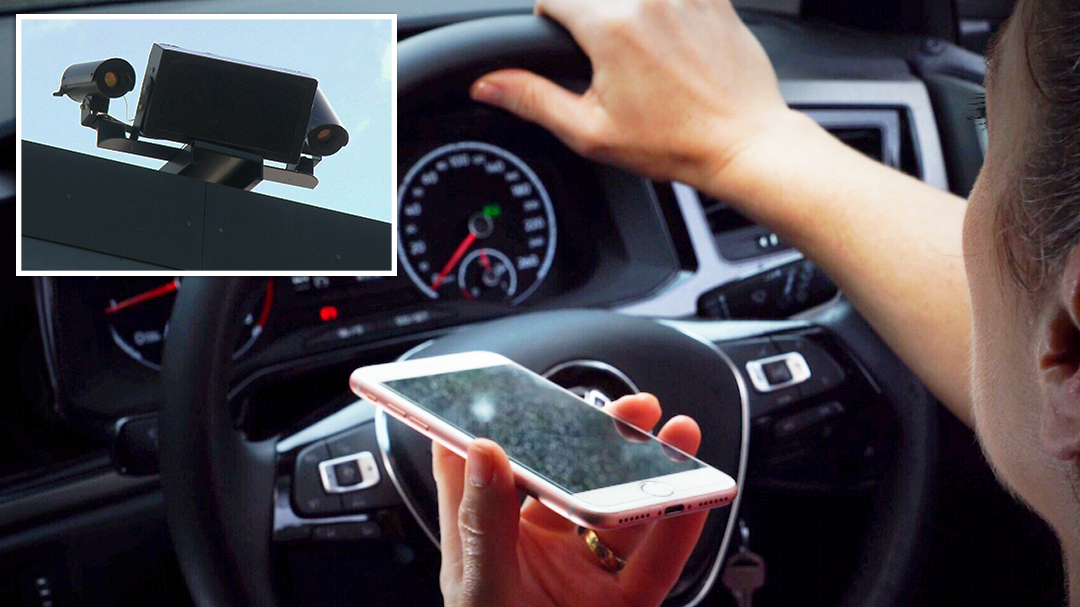 "It's time that the state government and the police told motorists when these mobile phone detection cameras are going to be installed," RACQ spokeswoman Lauren Ritchie said.

"We have released data that shows nearly 30,000 Queensland motorists have been caught doing the wrong thing and using their mobile phones."

She said the trial was essential to understand the impact mobile phones were having on the state's drivers.

"We'll be able to see the full gravity of the situation I think any driver on the roads has seen people at traffic lights looking down, distracted, swerving on the roads, on high speed roads," she said.

"We know the dangers of using our mobile phone but we need to have something that changes that behaviour." 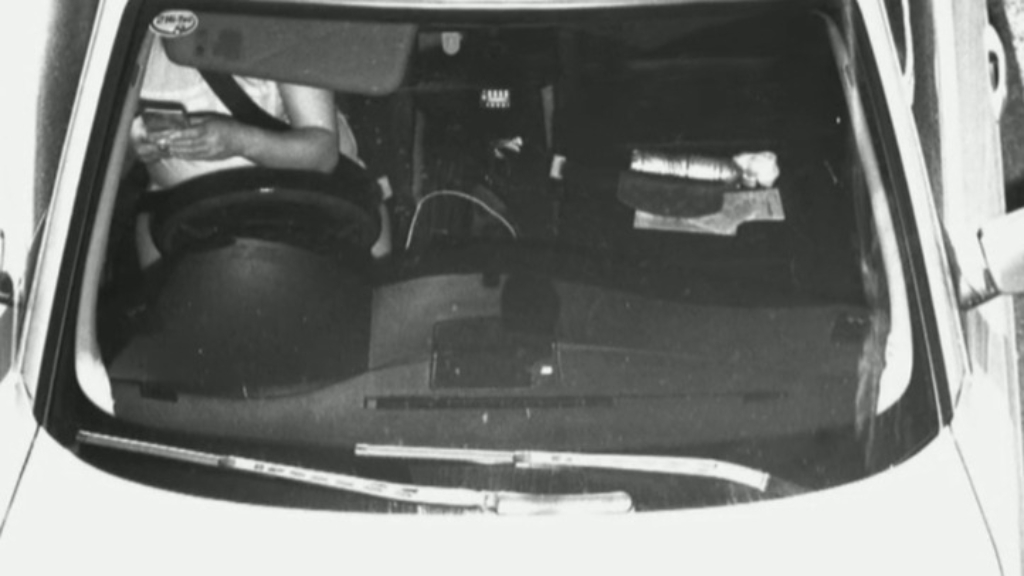 Just five months ago the state introduced new laws which would see drivers hit with $1000 on the spot fines if caught using their phones behind the wheel.

According to data from Transport and Main Roads Queensland there have already been 104 fatalities on Queensland roads, compared to 93 deaths this time last year.

"We already have a really bad road toll in Queensland at the moment and that's even with COVID-19 having less cars on the road," Ms Ritchie said.

Read more: New cameras sting drivers with $7m of fines in one month

"We need to do everything in our power to get that road toll to zero and this is is a really important way of doing that."

When the trial starts drivers won't receive fines or demerit points straight away.

The data will be used to gain an understanding of driver activity before the grace period ends.

The cameras are already being used in New South Wales.