Australians would need to pay an additional 1.12 cents a litre for petrol in order to achieve fuel security, a new report has found.

The report, written by BIS Oxford Economics and backed by the Australian Workers' Union, argues that Australia must increase its fuel capacity by 4000 litres.

By doing so Australia would reduce its need to rely on overseas sources – which could be heavily disrupted. "The pandemic has demonstrated an urgent need for the country to shore up its fuel security," AWU National Secretary Daniel Walton said.

"If a global crisis disrupted shipping routes, Australia would run out of oil in just over three weeks. Our cars would run dry and food supply chains would come crashing to a halt.

"It wouldn't be just toilet rolls running out in our supermarkets and we would see pandemonium on our streets."

READ MORE: How to find the cheapest fuel in Sydney 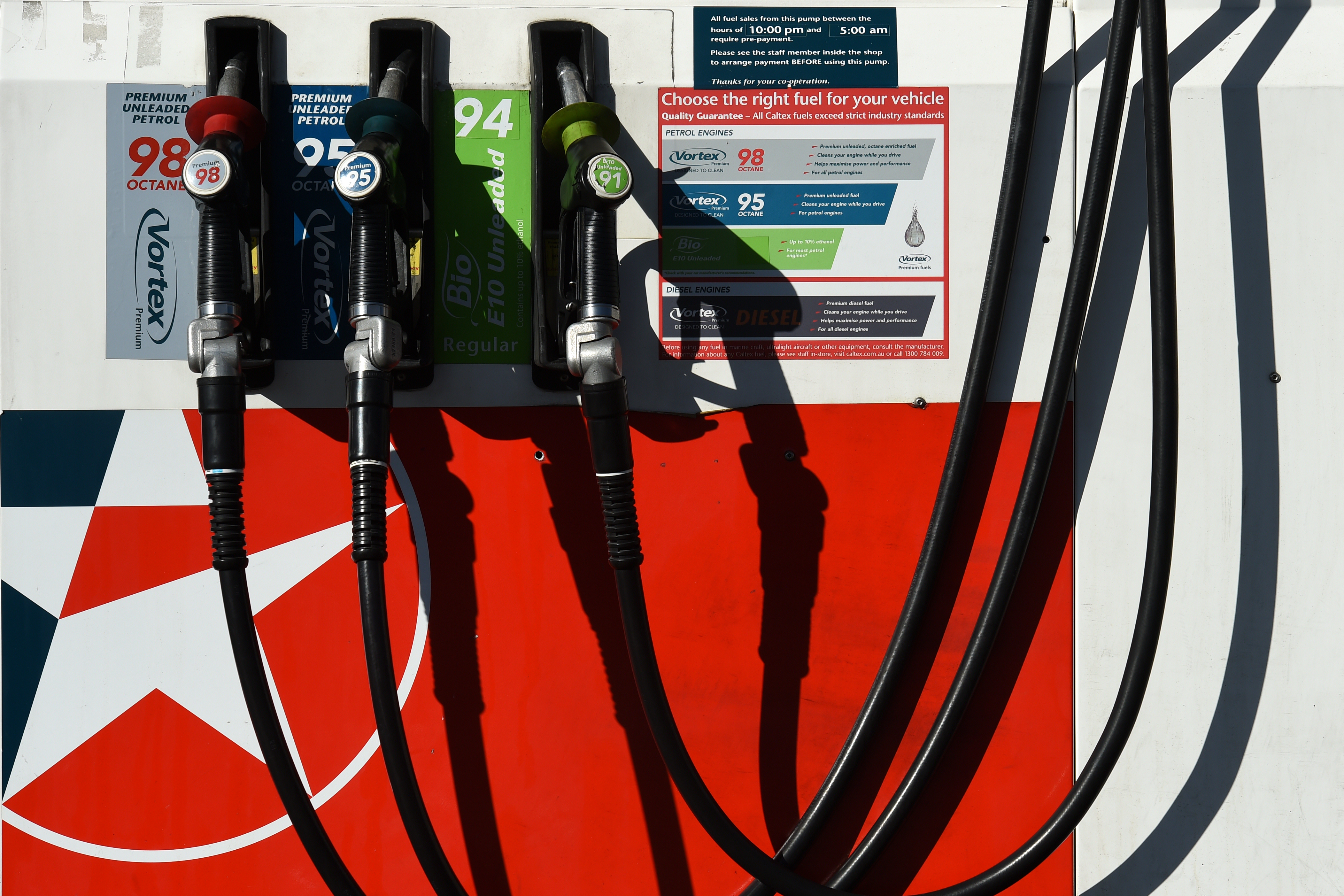 It comes just a week after Viva Energy announced it may have to shutdown its Geelong refinery for good as Victorian COVID-19 restrictions keep residents from driving and starve petrol stations of customer demand.

The refinery employs 700 Australians, is just one of four in the country, and supplies over 10 per cent of Australia's fuel and more than 50 per cent of all fuel used in Victoria.

READ MORE: Geelong oil refinery on the brink of closure amid COVID-19 restrictions 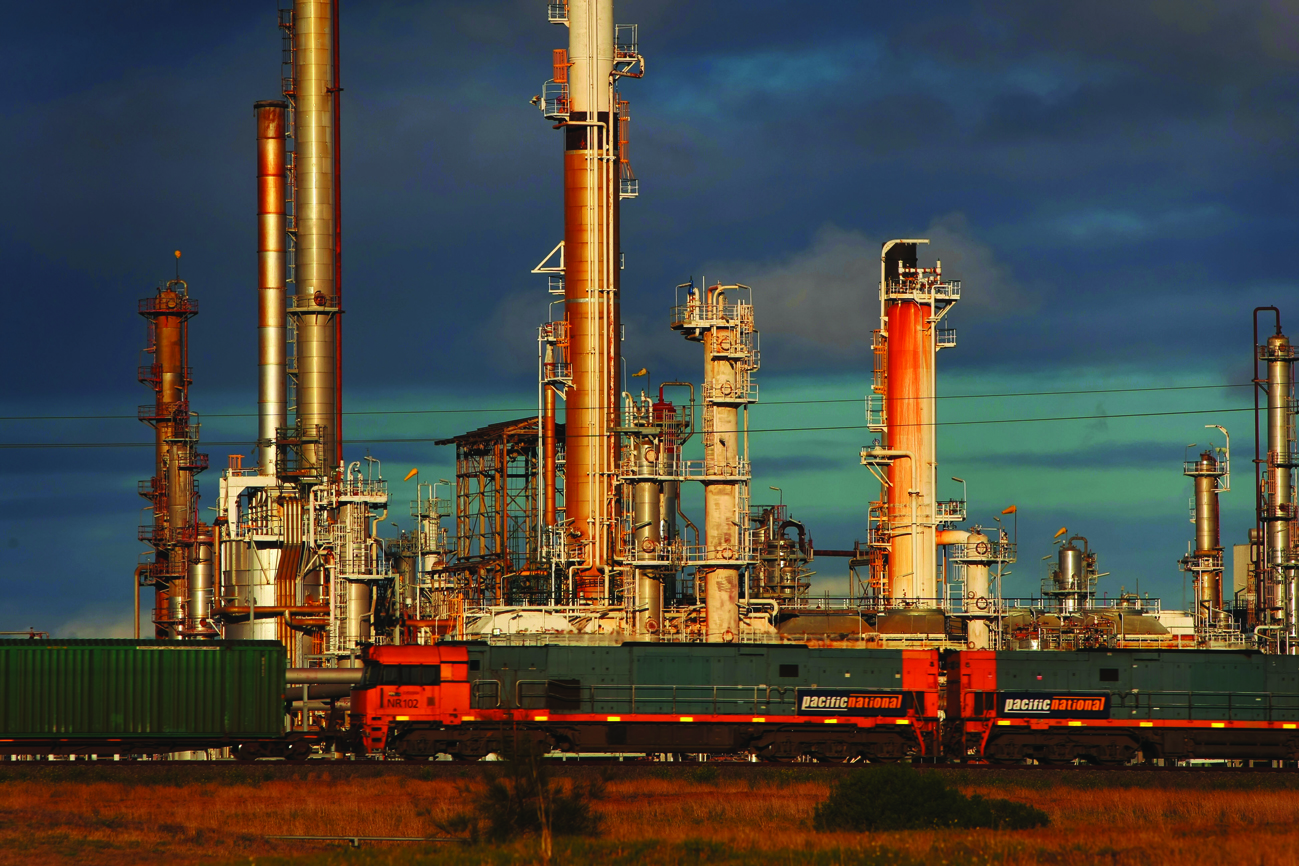 "The Federal Government has taken a welcome step forward today with its fuel security announcement, but we need to build on it if we want to truly mitigate risk," Mr Walton said.

"The State Governments have a large role to play here and need to come to the party."

Mr Walton argued that putting a higher price on petrol now would save us in the event of another global crisis stopping shipping routes.

"Australians may baulk at the thought of paying more at the pump, but we actually have some of the cheapest petrol on the planet," Mr Walton said.

"A 1.12 cent a litre rise is a small price to pay to ensure we have enough fuel to last more than three weeks. We have to face facts that we are a nation reliant on oil and will be for the foreseeable future. What is being proposed is a pragmatic solution to a problem that has plagued this country for decades."