A mother of two is dead and several others in hospital after a car driven by an 89-year-old man ploughed into tables outside a Sydney cafe.

A Sydney community is calling for better safety after a mother-of-two was hit by a car while enjoying a morning coffee with friends.

Liz Albornoz, 39, and her friends were sitting at a table outside the North Epping eatery on Friday morning when the elderly driver of a Holden Commodore allegedly drove into them, pinning at least two people against a wall.

She was taken to Royal North Shore Hospital in a critical condition with stomach injuries but later died. 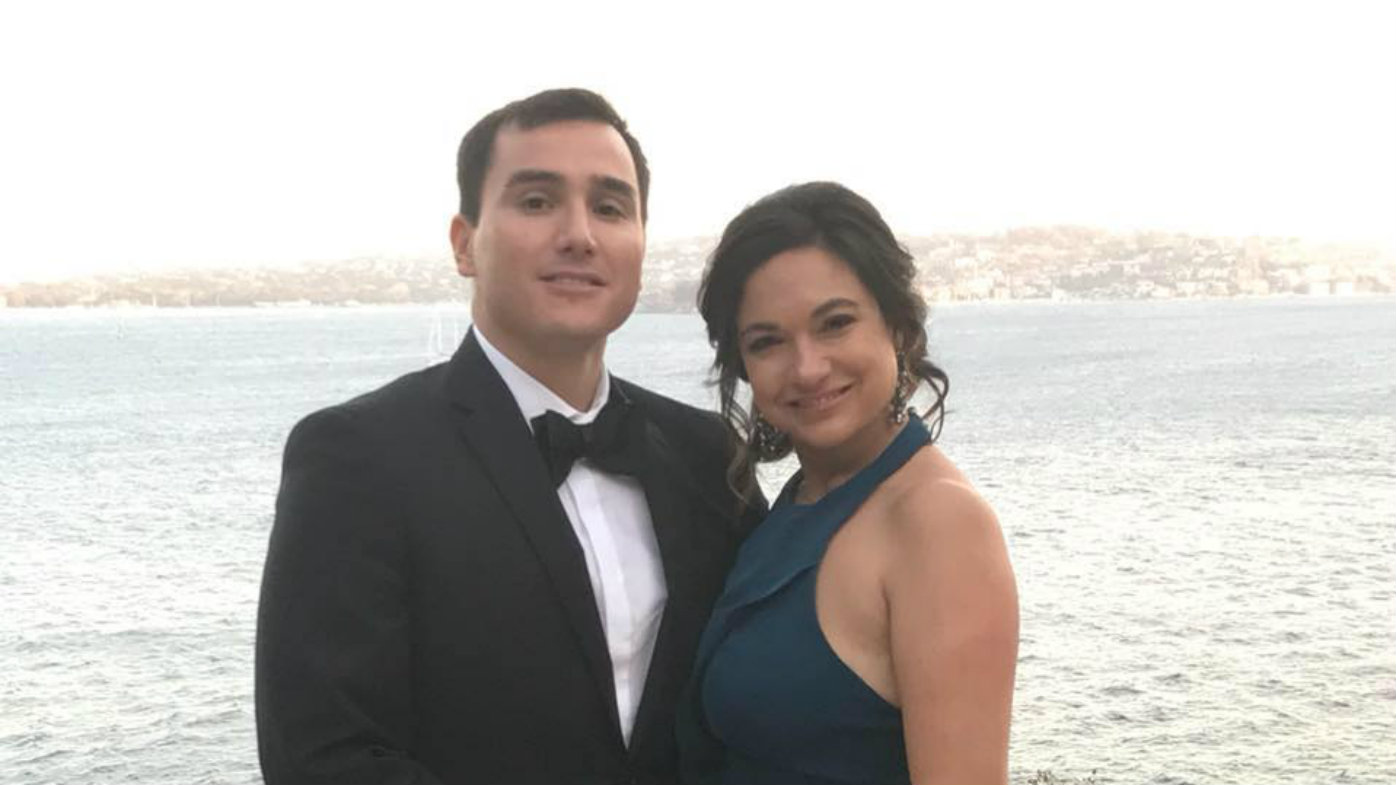 "It's the most hideous, hideous accident. No one expects to have a coffee with friends and this happen to them, so I can understand why people are disappointed that it's happened before," Hornsby councillor Emma Heyde told 9News.

Councillor Heyde now wants barriers installed in the area to prevent another tragedy and promises something will be done.

"This is a matter that council will have to deal with," said Hornsby Mayor Philip Ruddock. "We won't be putting it off."

Paramedics treated nine others, including four who were taken to hospital in a stable condition. 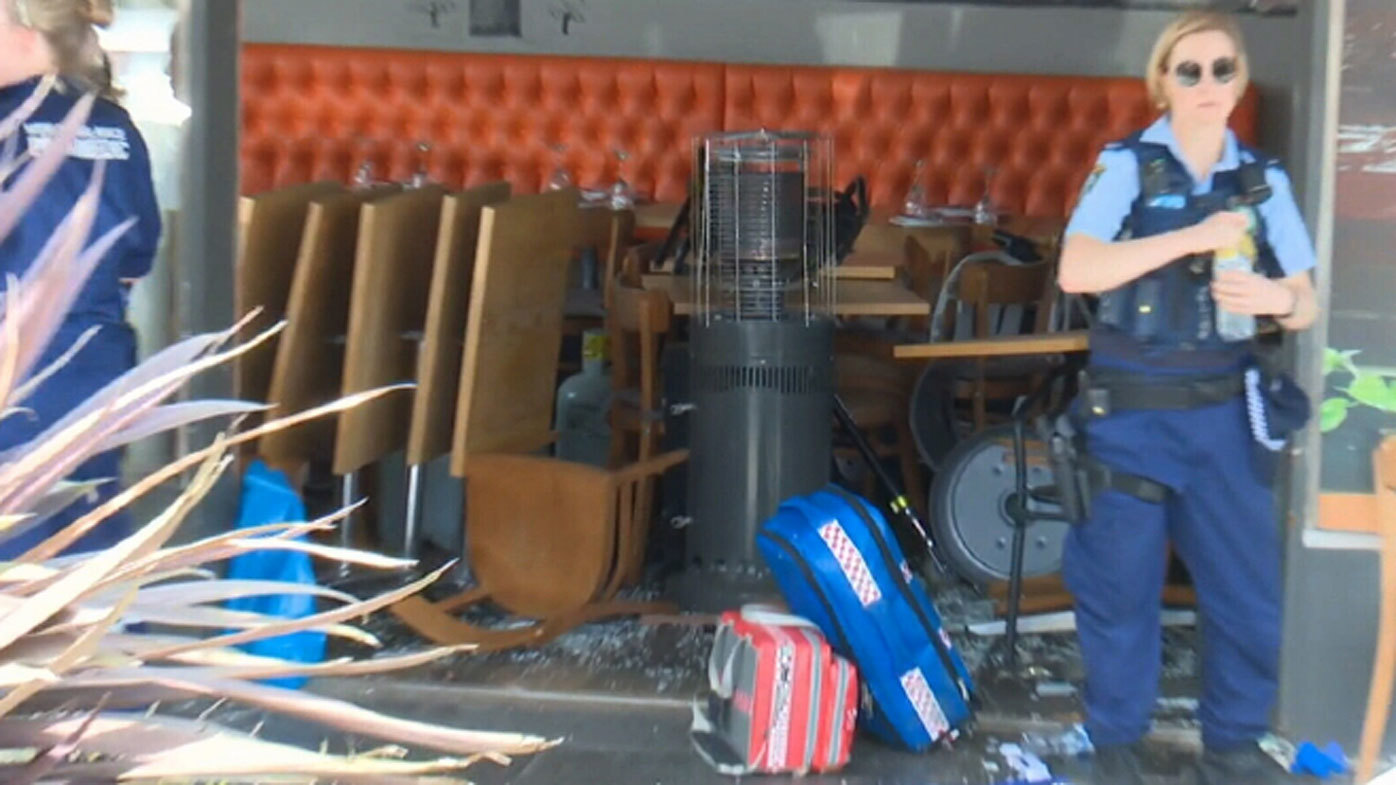 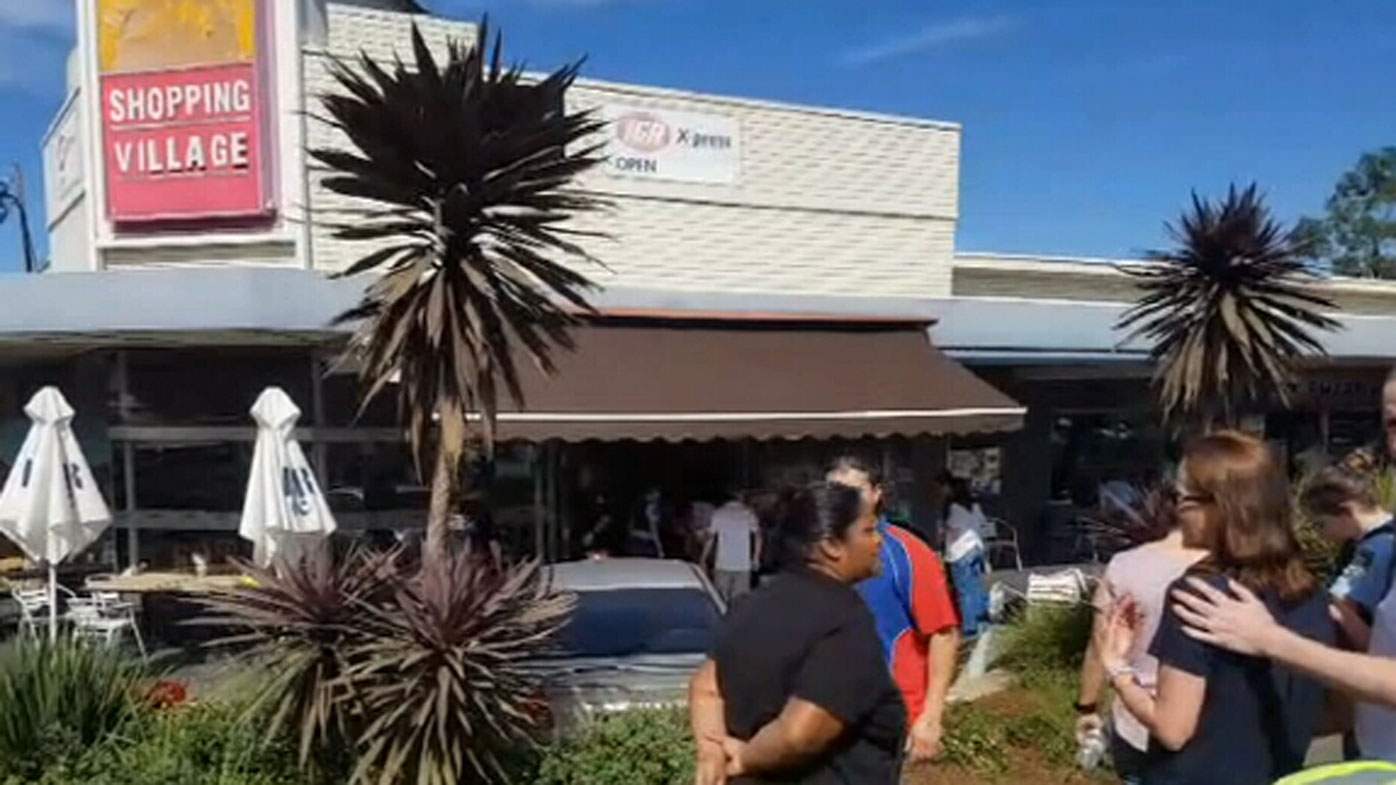 "They were just enjoying a meeting together, having coffee, and they were struck by this vehicle," Detective Inspector Mark Christie said.

He described the scene of the accident as "horrendous and chaotic" for emergency services when they arrived.

"It appears that he's pulled into the parking spot and then there's been some sort of collision after that but we don't know the circumstances yet, they're still under investigation," Detective Inspector Christie said.

The 89-year-old driver, Keith Lockrey, was taken to hospital for mandatory testing and is yet to be charged.

READ:  Thousands of students return to school from today across some states