NSW Hospitals have been slammed with more than 3 million people, many of whom attended because doctor visits may not be covered by Medicare.

The New South Wales Health Minister has called for an overhaul to how our health system is funded after high number of patients are showing up with conditions that could be treated by a GP.

Brad Hazzard says patients are showing up at hospitals with conditions partly due to the fact that doctor visits are not always covered by Medicare.

Nearly half of all people in New South Wales, a total of 3 million patients, visited an emergency department last year. 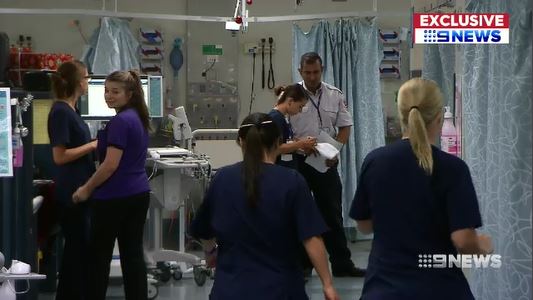 "If people had a choice between paying that money and going to an emergency department free, it's pretty obvious where they will go," Mr Hazzard told 9News.

One idea from Denmark that could help ease the pressure on NSW hospitals could see patients triaged over the phone before going to hospital.

Patients call a number and are diagnosed by a nurse or doctor over the phone, then told either to wait and see a GP or given permission to go to the local hospital if the condition is life-threatening. 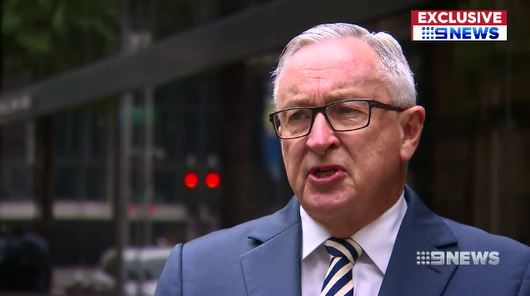 Mr Hazzard said NSW hospital departments have become "a substitute for GPs", and has called for an overhaul of the system which includes paying family doctors more.

"I am desperate for the federal government to lead reform," he said.

For six years the federal government has refused to give GPs a pay rise through Medicare, putting the industry $1 billion out of pocket and sending many clinics out of business. 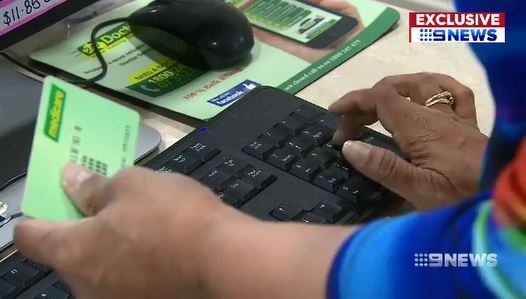 The federal government is now set to increase doctor's pay by almost two per cent. Health Minister Greg Hunt is open to changing the law to allow private health insurers to cover out of pocket costs at the GP.