Oil companies are being urged to immediately pass on dramatic falls in world crude prices to drivers after Sydney’s wholesale price slumped to $1 a litre – the first time in four years.

Oil companies are being urged to immediately pass on dramatic falls in world crude prices to drivers after Sydney's wholesale price slumped to $1 a litre - the first time in four years.

Despite the major gap between the wholesale and retail prices, most NSW motorists are not enjoying savings at the pump.

The gap at nearly one-third of service stations in Sydney is a whopping 60 cents per litre, says the NRMA.

"This is outrageous, who would have thought we'd have to have this conversation with what the country is facing right now," he said. 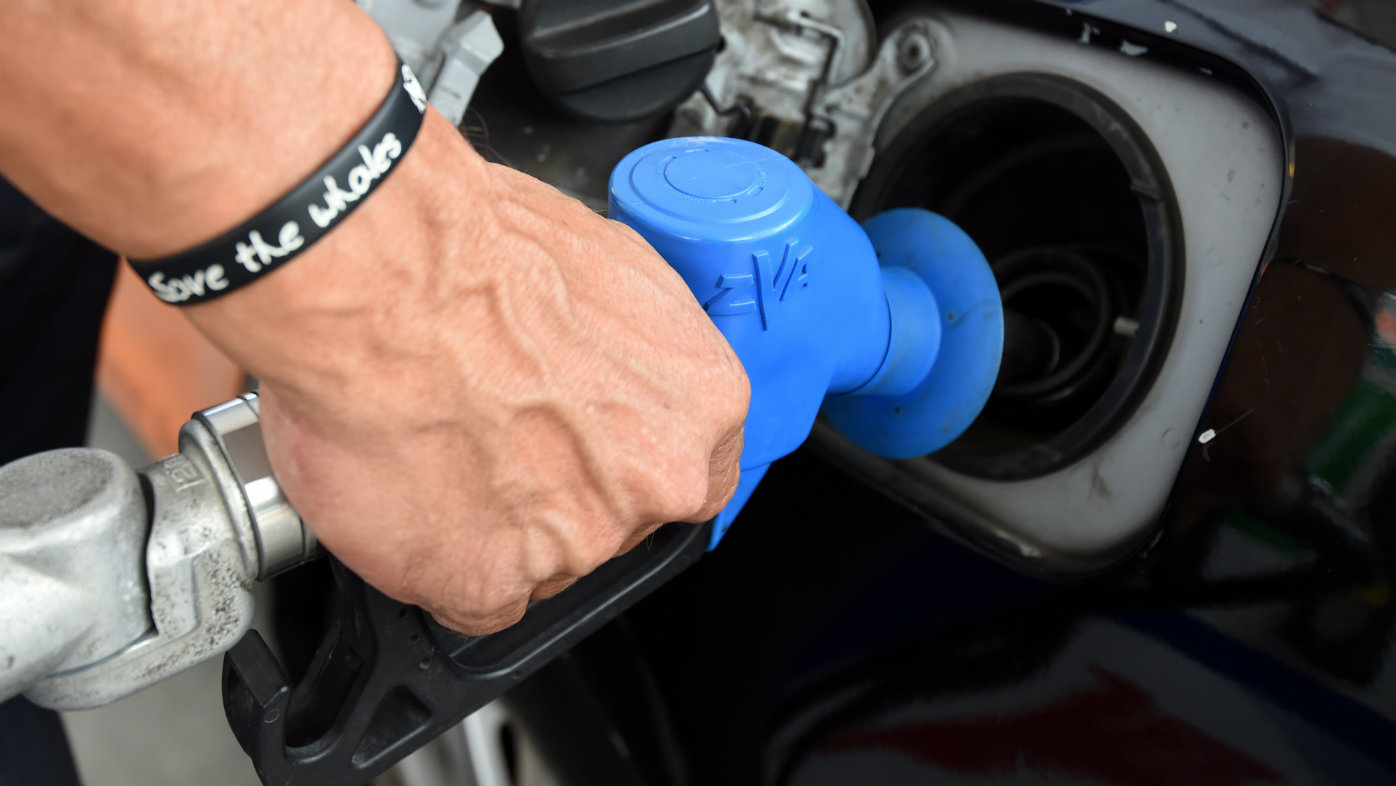 "The wholesale price is a $1 per litre but if you're an Australian driver, you wouldn't know."

The NRMA said it was pleased some oil companies had started to pass on the difference and noted some Sydney service stations were now selling petrol for as cheap as 99.9 cents for regular unleaded.

But there remained a big price difference of 64 cents between the cheapest and most expensive forecourt price in the city. And the bowser price in many regional towns remains at $1.40 per litre.

"The average price in Sydney is at $1.40, and it's not much better in Melbourne or Brisbane," he said.

He said households across Australia struggling with the effects of the coronavirus outbreak should expect lower petrol prices.

"Families at this time are concerned about their jobs and getting groceries. The one place they should be getting relief is at the bowser," Mr Khoury said.

"These (oil) companies operate in the same environment the rest of us do. They only have to look out the window to see what is going on in Australia." 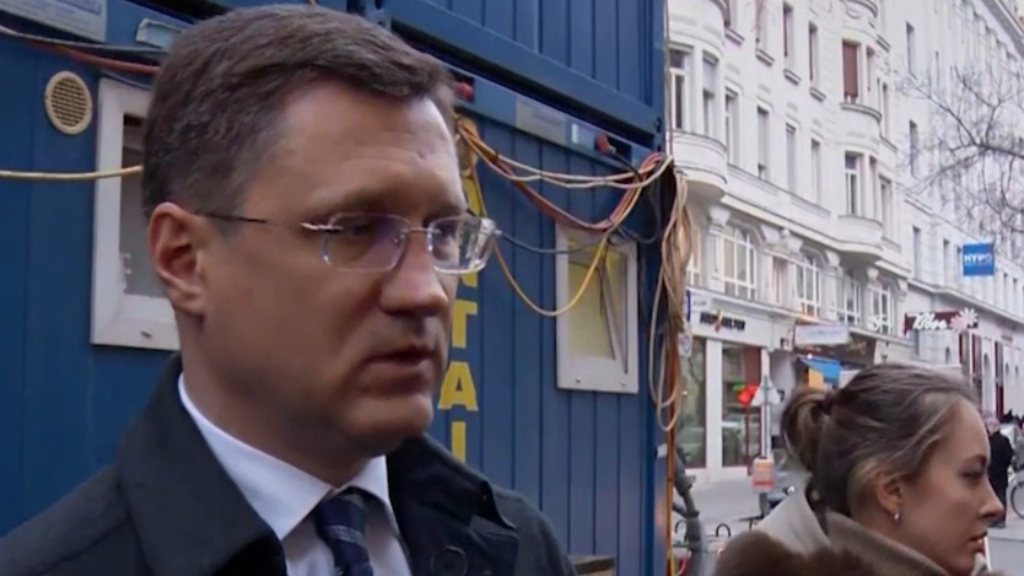 Last month the Federal Treasury directed the ACCC to to track and report quarterly on petrol prices, including profiteering in the retail and wholesale sectors.

"But if that what it takes - absolutely. Name and shame the brand who are not passing them on," he said.

The NRMA and market experts also expect the price of diesel - bought on a largely bulk basis - to dip.

"That Australians are doing it tough right now is an under-statement of global proportions. The one place families should be able to look to for some budget relief is at the bowser because there is lots of fuel on the market and it should be very cheap." 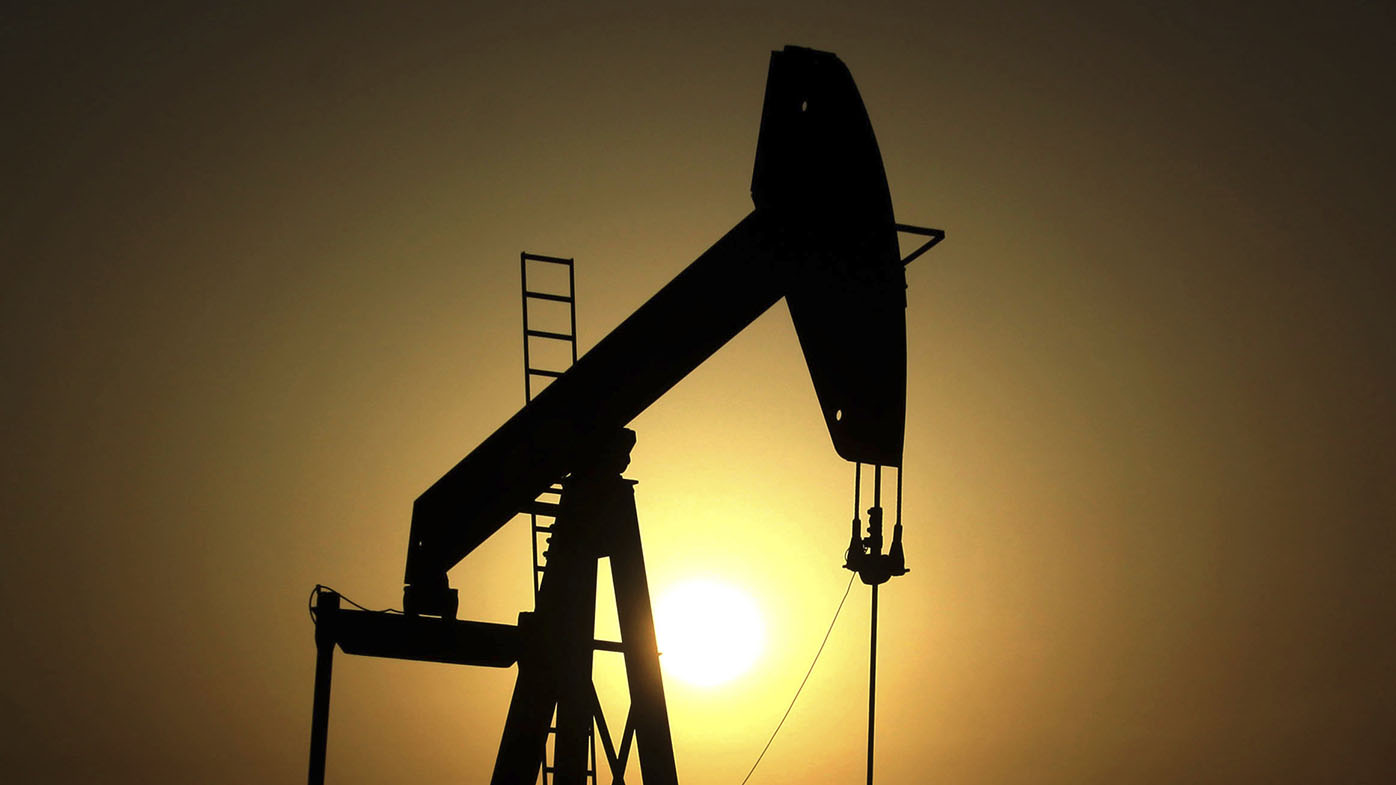 Mr Khoury said using the NRMA app motorists could save up to $35 on a full tank of petrol by shopping at the cheapest service station.

And earlier this month major producers Russia and Saudi Arabia fell out over production targets. Saudi Arabia responded by slashing prices and ramping up production -- exactly the opposite of what was needed to balance the market.

READ:  Selling Your Home? Stay Away From These 3 Mistakes