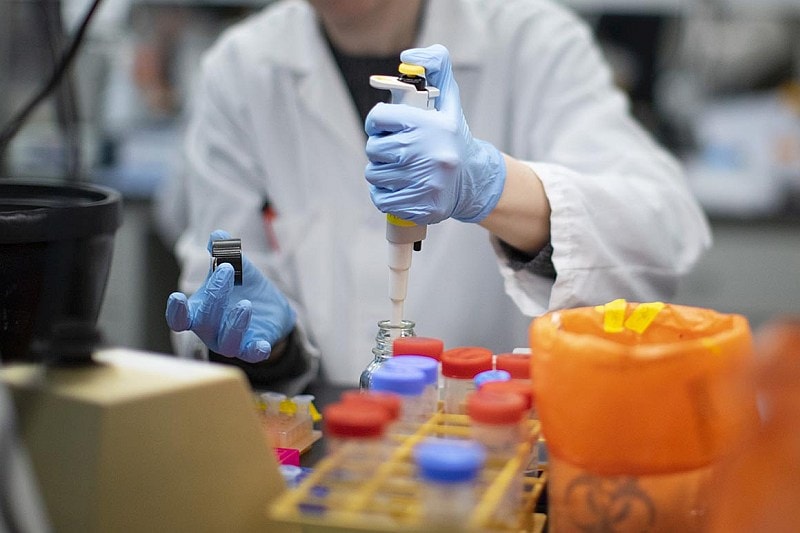 The Opposition has led calls for expanded testing for COVID-19 to protect the community and limit the spread of the virus. Labor Leader Rebecca White said developments over the past few days emphasise the urgent need for increased testing in the state. “News that two people from interstate travelled extensively throughout Tasmania before being diagnosed […]

The Opposition has led calls for expanded testing for COVID-19 to protect the community and limit the spread of the virus.

Labor Leader Rebecca White said developments over the past few days emphasise the urgent need for increased testing in the state.

“News that two people from interstate travelled extensively throughout Tasmania before being diagnosed with coronavirus, is of great concern,” White said.

“These travellers could have been in contact with so many people throughout the state and we need to respond urgently to track down as many people as possible who may have been infected. The guidelines for testing to date have been very narrow, which has precluded some people from accessing testing, even if they have symptoms that might indicate COVID-19.”

“It’s clear that these guidelines need to be broadened as a matter of urgency so we can take advantage of the window we have to get on top of COVID-19.”

Greens Health Spokesperson Rosalie Woodruff agreed, noting that general practitioners have also been calling for additional testing kits to enable them to determine if patients have coronavirus infection. “Despite relaxation of the federal guidelines on testing, this doesn’t seem to be happening enough in Tasmania,” she said.

“We hope the Premier will to do everything possible to ensure additional testing kits are available so that GPs can test in line with their professional discretion.” 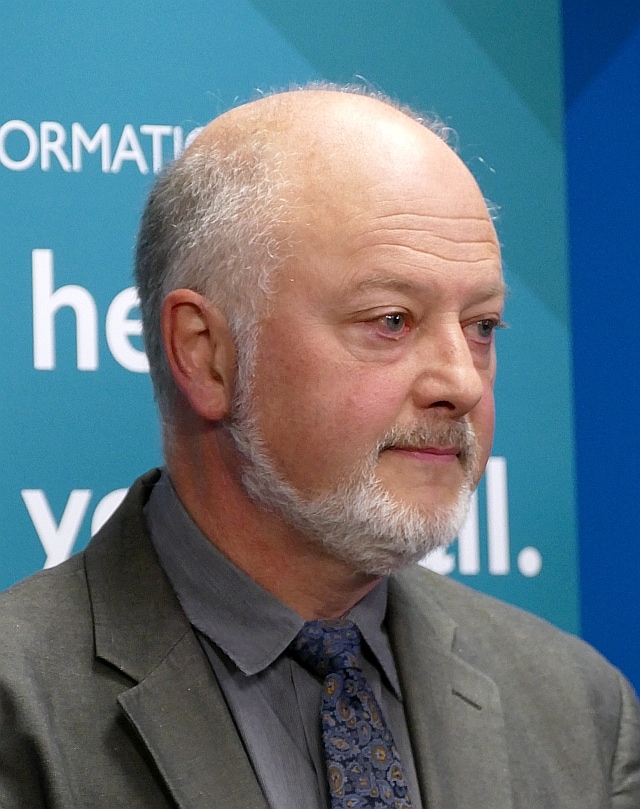 The Director of Public Health, Dr Mark Veitch, has been the key player in determining the rate of testing in Tasmania. He said the number of tests done in Tasmania has been doubling week on week for the last three weeks or so and that would continue.

“It’s true that our rate of testing per capita is lower, but I would also note that some of the states that have the highest rate of testing have also got the lowest rate of pickup. And that probably reflects a large amount of testing of relatively low-risk people.”

“Our intention is to target the testing at the people with the highest risk of infection, and I think we’ve done that well in Tasmania. We’re progressively expanding our testing. As our testing capacity increases in the coming weeks we will have more ability to go into the lower risk populations.”

Some of the increased testing is going to be in relation to close contacts of a pair of interstate travellers who were infectious while on a recent trip to Tasmania. They were the subject of an urgent alert asking people who may have been at the same places at the same time to call the hotline if they have any coronavirus symptoms.

Some people have already come forward for testing.

Premier Peter Gutwein announced a number of new shutdowns and restrictions in his press conference on Thursday afternoon. He said the authorities are trying to balance health, social and economic matters with liberty.

He shut down horse and greyhound racing in the state, effective immediately. Tonight’s scheduled dog meeting at Elwick will not go ahead.

“We need to further restrict social interaction,” he said.

“I take no pleasure in closing industries,” he said. “We are in the battle of our lives.”

He hinted that Victoria was pushing for a wider shutdown of businesses, which he felt would be ‘socially and economically devastating’.

The Premier said the reason for the racing shutdown was because meetings drew people from around to Tasmania to specific places, and they then returned to their communities. “We are being cautious. We have an older, more vulnerable population.”

On schools, he said school attendance is now below 10%. Although most are doing the right thing, there have been a few reports of young people congregating at shopping centres.

He said that two people so far have been charged with offences under the Public Health Act in relation to disobeying coronavirus measures.

He clarified that a tenant does not have to agree to an inspection of their property for purpose of sale. If an owner requests an inspection, the request can be refused.