A woman from California found a 4.38 carat yellow diamond in the Hot Springs National Park in Arkansas.

A woman from California found a 4.38 carat yellow diamond in the Hot Springs National Park in Arkansas.

Noreen Wredberg was visiting the park with her husband Michael when she decided to explore the Crater of Diamonds park, said the state Parks Department to NBC news.

"I first saw the park featured on a TV show several years ago," Ms Wredberg told the Parks Department. 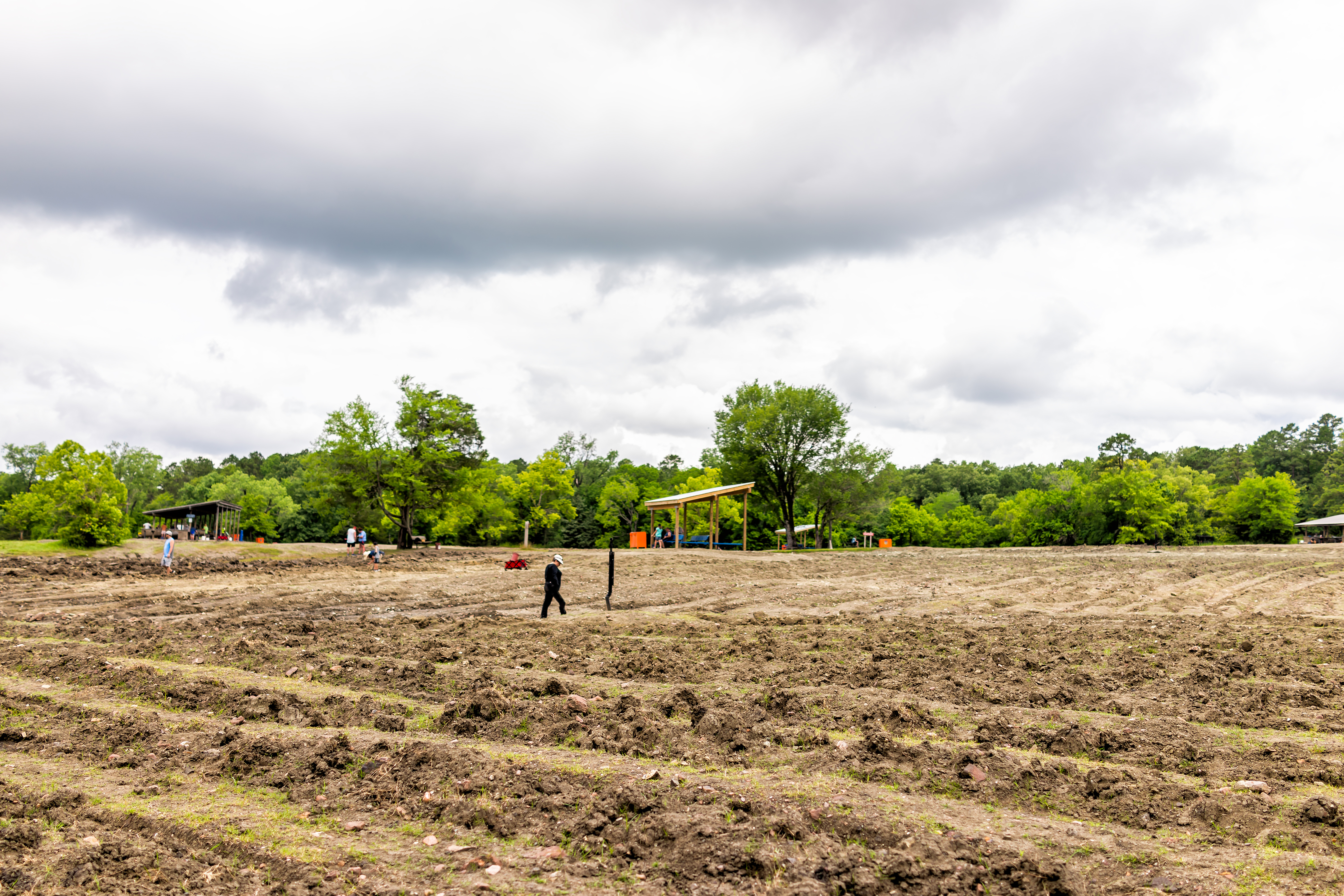 "When I realised we weren't too far away, I knew we had to come."

The couple visited the park after days of rain, which meant the soil was slightly dry making it ideal diamond-searching conditions.

Ms Wredberg had only been looking for about an hour before she notice the large diamond.

"I didn't know it was a diamond then, but it was clean and shiny, so I picked it up!" she said according to NCB news.

In the US Arkansas is the sole state with a public diamond mine.

Since 1906 over 75,000 diamonds have been unearthed at the Crater of Diamonds.

If a visitor finds a diamond they take it to the park's Diamond Discovery Centre, which then confirms if the diamond is actually real.

According to the Arkansas parks department, the diamond found by Ms Wredberg is the biggest in the last year.

Ms Wredberg is allowed to keep the diamond, but said she was unsure what she would do with it.