California has hit a grim coronavirus milestone, while Italy is reporting a surge in new cases.

California has hit a grim coronavirus milestone, while Italy is reporting a surge in new cases. 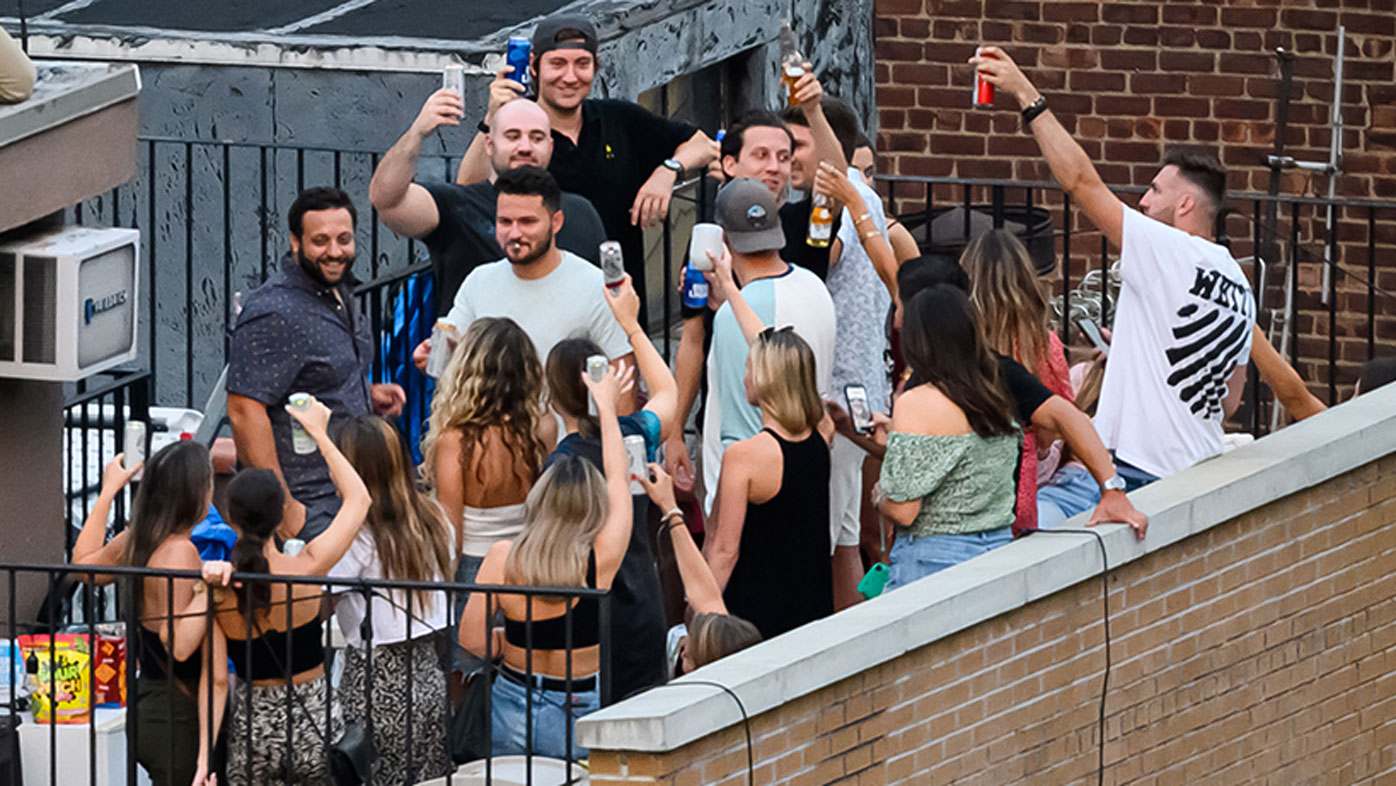 California has surpassed 10,000 deaths from the coronavirus, making it the US state with the third-highest deaths since the start of the pandemic.

The figure was reported Friday (local time) by Johns Hopkins University, with 10,024 dead since the outbreak began in California in February.

New York has the highest number of deaths at more than 32,000, followed by New Jersey with nearly 16,000. California is the nation's most populous state with 40 million people.

The current infection rates are unclear because California's system is beset by technology problems, delaying the reporting of test results. 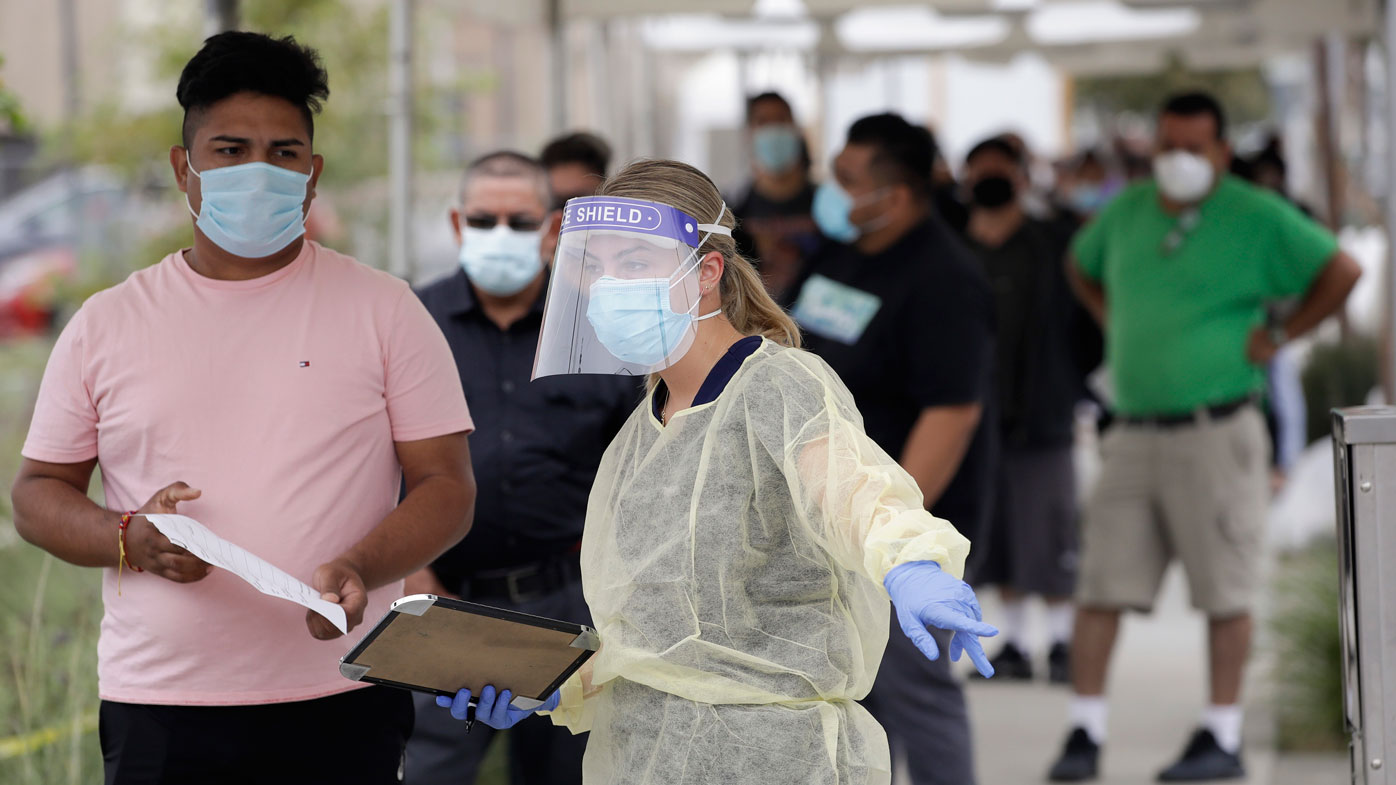 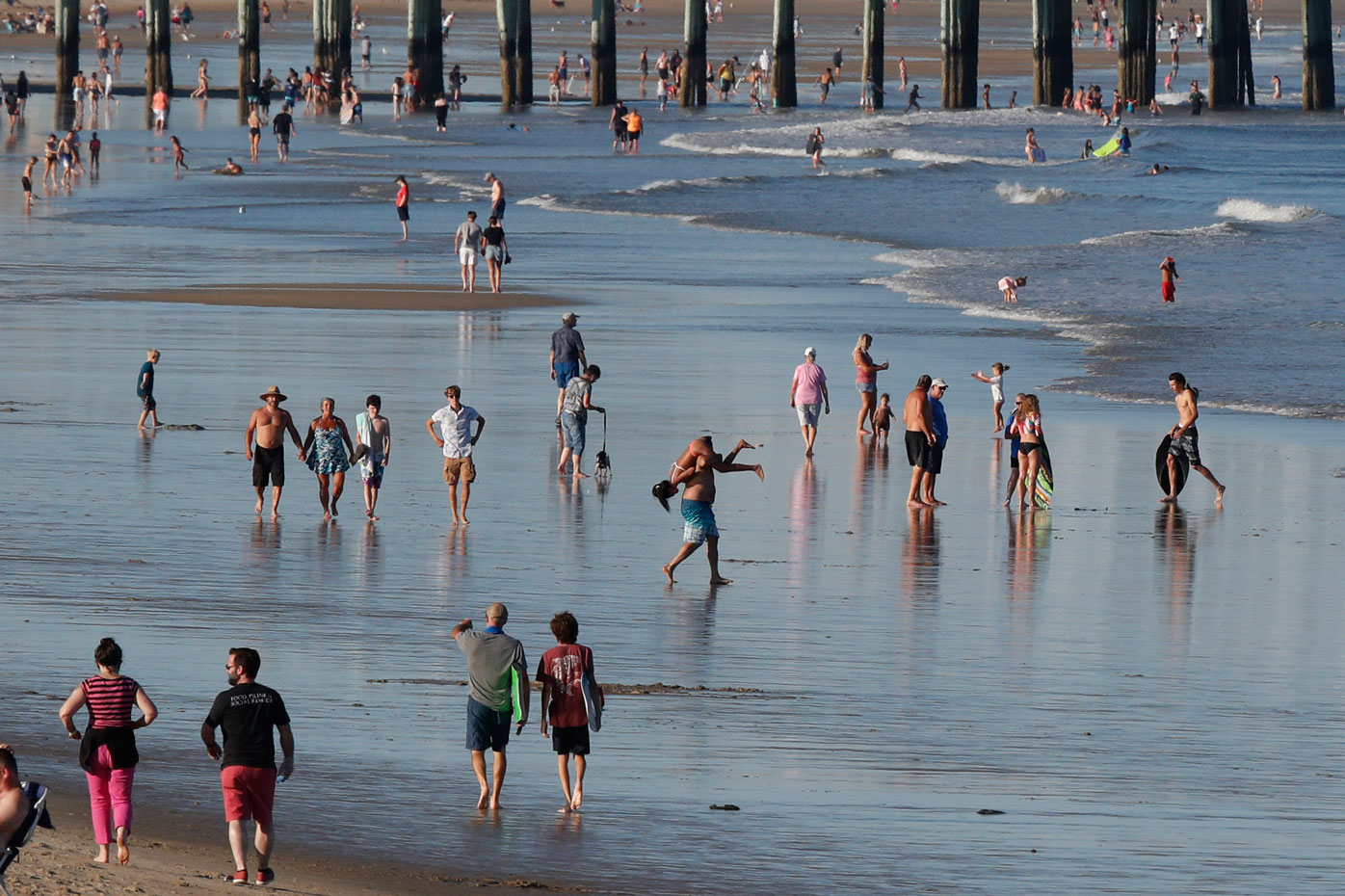 The number of daily new coronavirus cases in Italy has surged, with 552 confirmed infections on Friday.

That's a 38 per cent increase from the previous day's new caseload. Italy hasn't seen a such a high daily figure since late May.

It's the highest daily increase in coronavirus infections since the country ended a lockdown in June.

The Health Ministry says the Madrid region, with 567, and the Basque country, with 403, accounted for around half of the new cases in the last 24 hours. 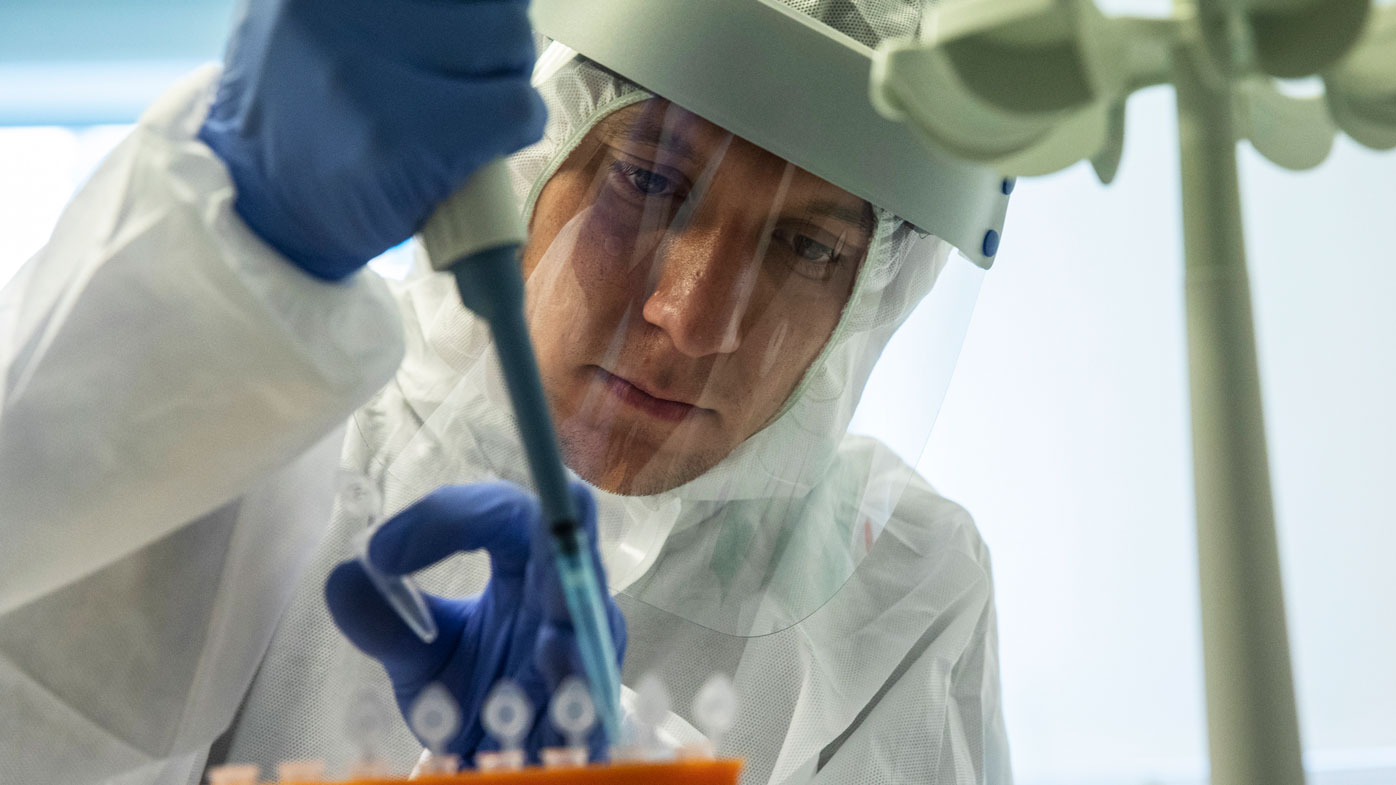 British officials say there were about 3700 new coronavirus infections a day in England in the week to August 2, down from the previous weekly average of nearly 4200 a day.

The Office for National Statistics says the coronavirus may have levelled off after a rise following the easing of the lockdown in June. There were 98 more deaths reported by the government on Friday.

British authorities are extending a ban on different households meeting up to a northwest England city where coronavirus infections are increasing.

The Department of Health says the town of Preston will be added to restrictions on social life starting Saturday.

Greek authorities have reported 151 confirmed coronavirus infections in the past 24 hours, one of the highest daily numbers since April, but no new deaths.

The country of about 11 million has a total of nearly 5300 confirmed cases and 210 deaths. On Thursday, 153 new infections were recorded, prompting a partial tightening of restrictions. 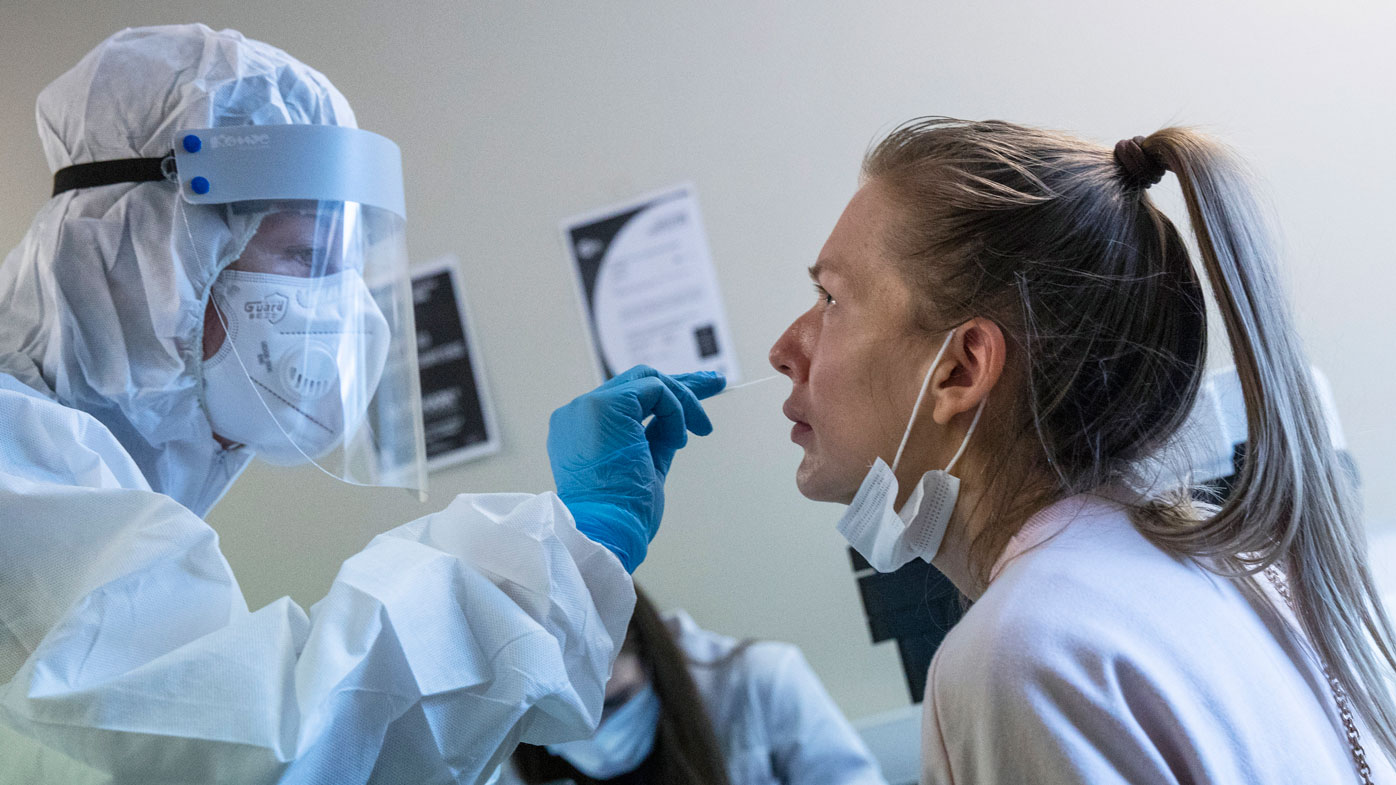 The United States meanwhile has issued a travel advisory calling on Americans to "reconsider travel to Greece" due to the coronavirus.

Similar advisories were issued by the US for many European countries.

Egypt is requiring non-citizens to test negative for the coronavirus before travelling to the country.

The new regulation, announced by Prime Minister Mostaf Madbouly, says arrivals should have a test for the virus no more than 72 hours before travelling.

Egypt confirmed more than 95,000 total cases of the coronavirus and 4951 deaths as of Friday, according to the country's health ministry. Deaths have declined in recent weeks. 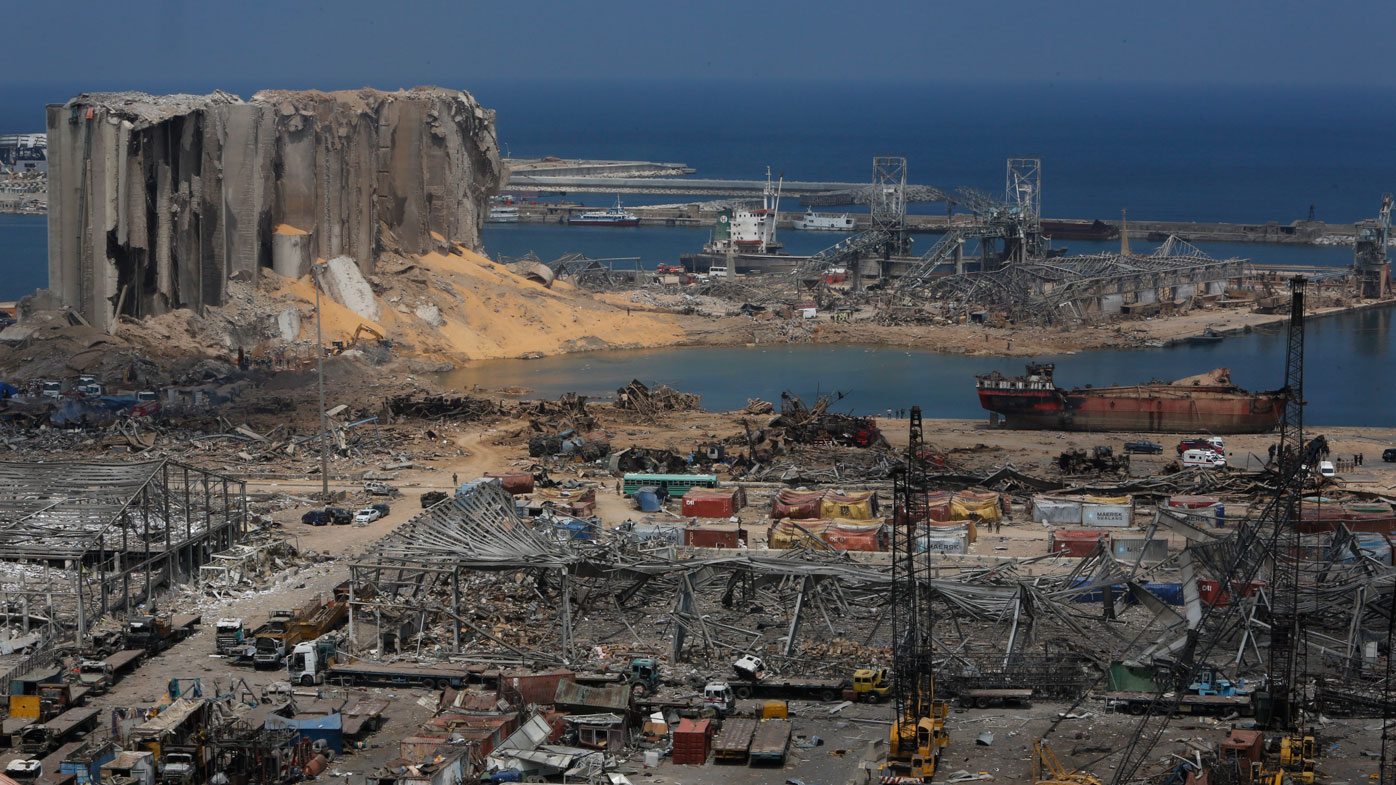 UN organisations are stepping up efforts to help the people of Beirut after a chemical explosion, expressing concerns about food shortages and a lack of COVID-19 protective gear.

He says 17 containers laden with personal protective equipment – much needed for fighting the coronavirus outbreak – were destroyed in the blast.

Ms Lam says such universal testing will help gauge the level of transmission in the community, find those who may be carrying the virus but not showing symptoms and reassure the public.

She told reporters, "Put simply, anyone in the community who wants to do a test can take the test. We won't care if they come from high-risk groups or not".