California’s Creek Fire is not only the largest single wildfire in a state known for huge and destructive blazes, it spawned two rare firenados a day after the fire started earlier this month.

California's Creek Fire is not only the largest single wildfire in a state known for huge and destructive blazes, it spawned two rare firenados a day after the fire started earlier this month.

Fire tornadoes are created when the rising heat from a fire pulls in smoke, fire and dirt, creating a rotation vortex above the blaze, according to CNN meteorologist Haley Brink.

"To have even one tornado within a fire is rare," CNN meteorologist Taylor Ward said.

"Fires can lead to fire whirls -- kind of like a dust devil -- due to differential heating, but to get a tornado with winds of over 100 mph is quite unusual." 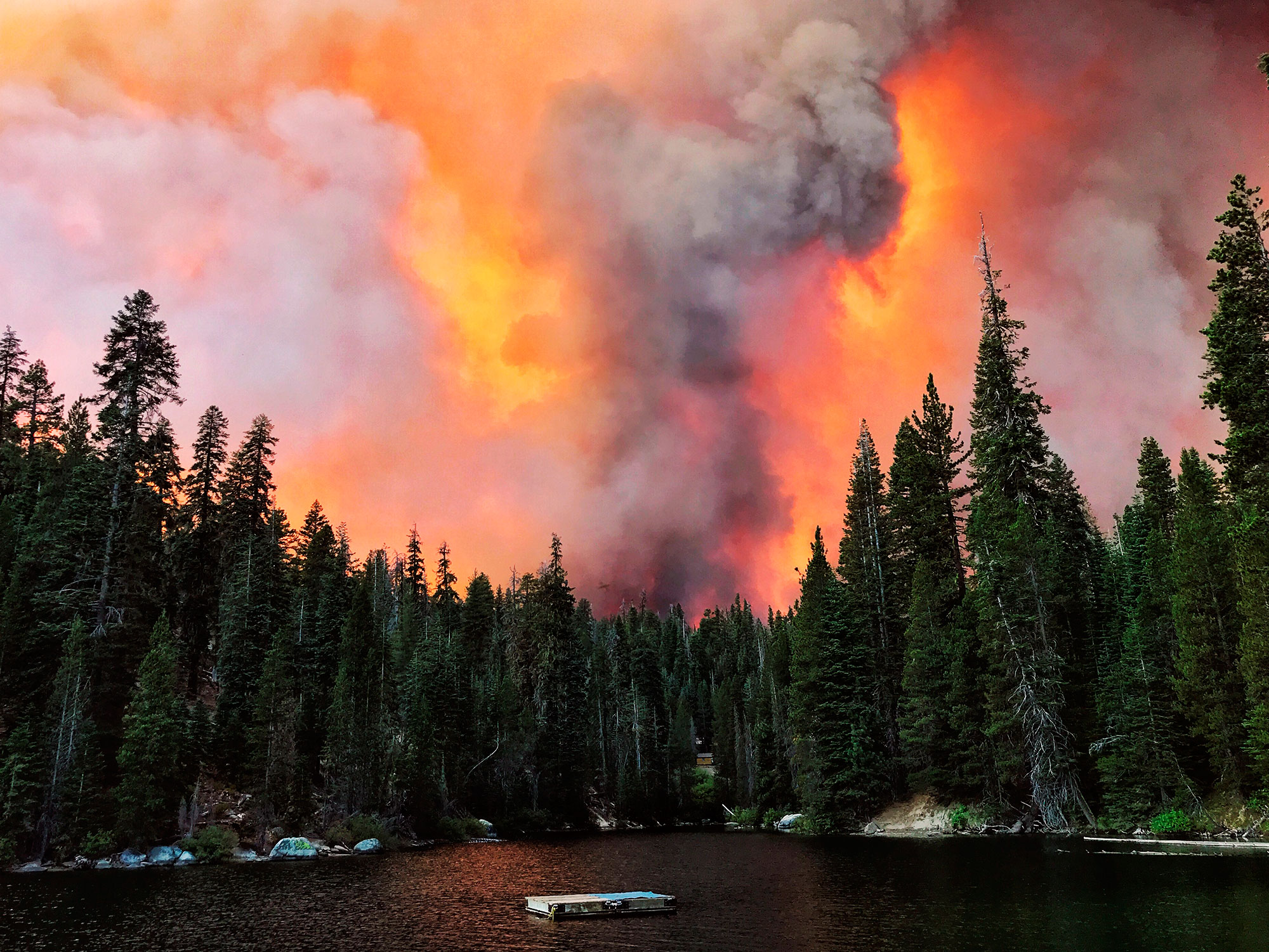 The historic wildfires California is experiencing this year have generated intense heat, causing the vortices to form, meteorologist Jerald Meadows at the National Weather Service office in Hanford, California, told CNN on Thursday.

While Meadows can't say for certain the state is seeing more firenados than in the past, he said we will learn more as the technology has improved to track and monitor their formation.

It's not the first time this year the phenomenon has occured: The Loyalton Fire in Northern Calfornia, near Nevada, spawned one last month.

READ:  Queenslanders who went to Melbourne sites must hotel quarantine even if vaccinated

The Creek Fire, which started on September 4, has burned 291,426 acres in the Sierra National Forest and remains just 34% contained.

Both Creek Fire firenados occured September 5, the first near Huntington Lake, and the second near Mammoth Pool, where a rescue operation airlifted hundreds of trapped people to safety.