The cellar of a UK cafe will be excavated as police search for the body of a missing teenage girl who it’s feared was the victim of a notorious serial killer.

The cellar of a UK cafe will be excavated as police search for the body of a missing teenage girl who it's feared was the victim of a notorious serial killer.

Gloucestershire Police in the UK confirmed in a statement that forensic archaeologists had determined there were "structural anomalies" in the cellar that warranted further exploration.

The investigation was sparked by a TV production company filming a documentary in the area, which reported to police they had found possible evidence a body could be buried on the property. 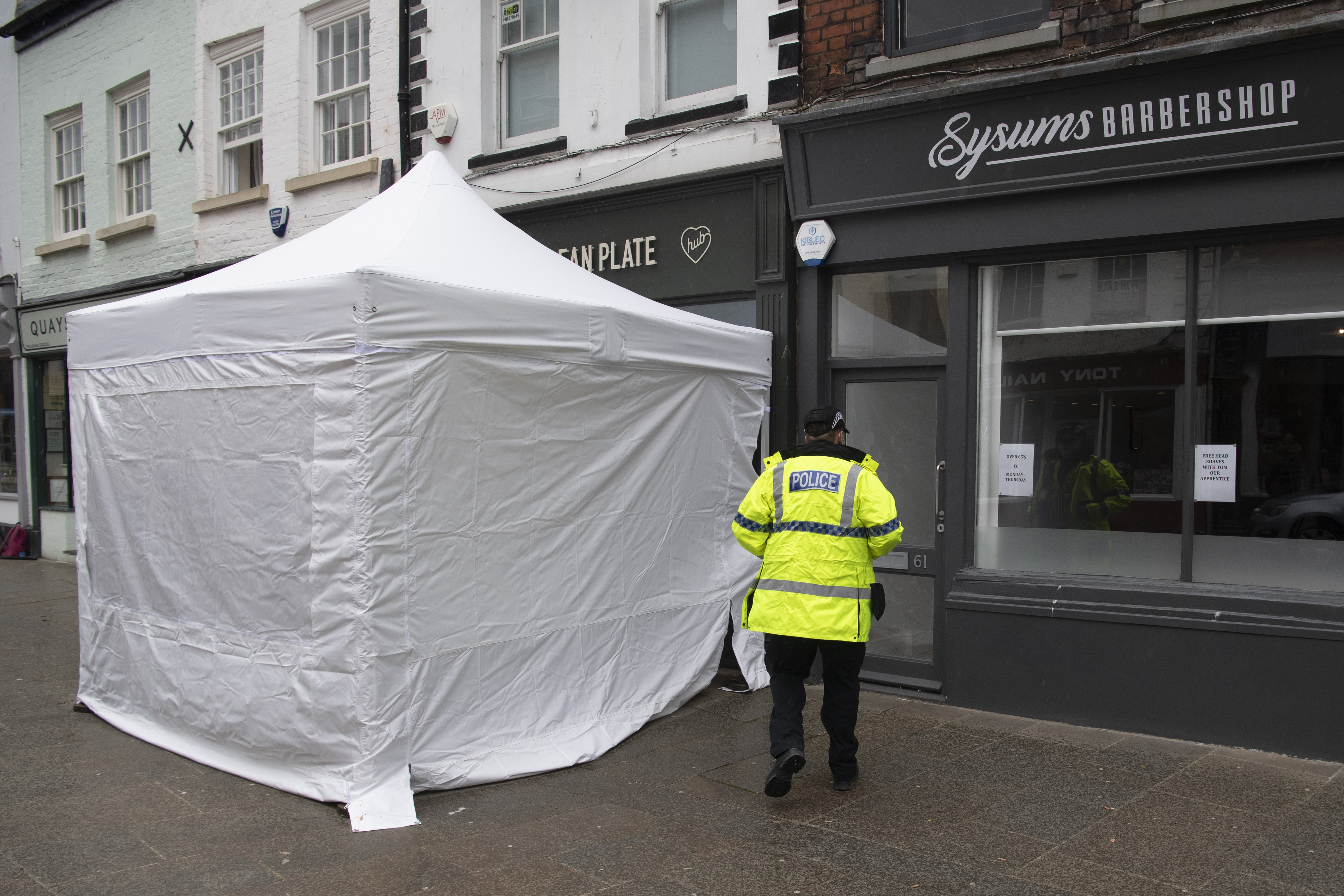 The property had previously been linked to the disappearance of 15-year-old Mary Bastholm, who went missing in 1968.

She had been wearing a blue coat when she disappeared, and among the findings presented to police was a photo of what appeared to be blue material buried in one area of the cellar.

However, contrary to some reports in UK media, police denied there was any evidence so far of bones at the location.

Mary Bastholm's disappearance has also been linked to serial killer Fred West, who with his wife Rosemary carried out numerous rapes and murders in Gloucestershire between 1967 and 1987. 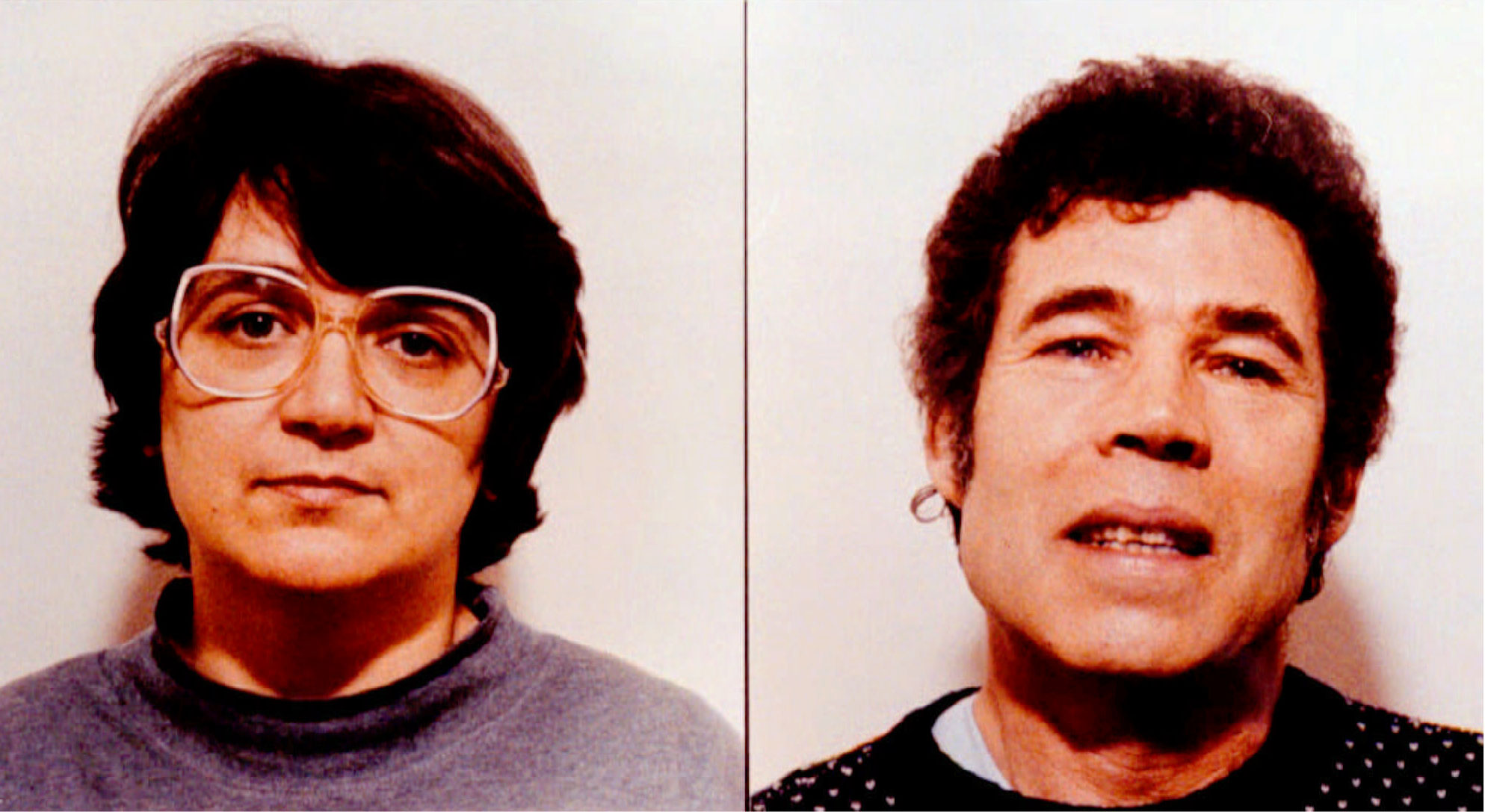 His wife, who maintained her innocence, was convicted of 10 murders and is serving a life sentence.

Gloucestershire police said work at the Clean Plate would begin in the coming days and continue for several weeks.

"This will be slow and painstaking work but we have the best people on it and I can reassure our communities that all involved, from my team of investigators, our scenes of crime officers, search officers and family liaison officers to the forensic archaeologists who will continue their work are absolutely committed to the job ahead," Detective Chief Inspector John Turner said. 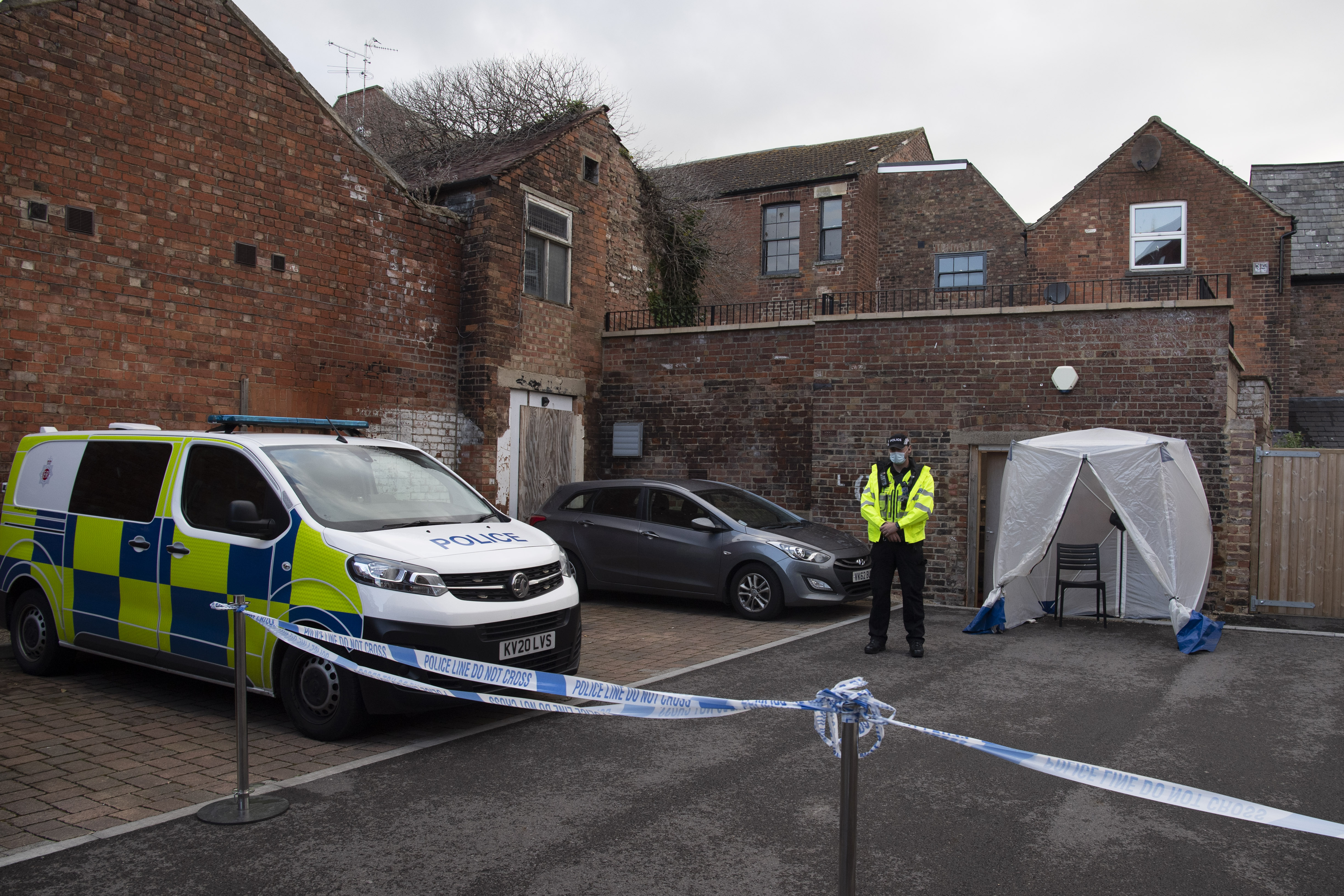 "In the meantime, I continue to ask for patience and understanding from all those affected by our ongoing presence at the café and thank everyone who has helped us in the last ten days."

He said police had also spoken to Mary's family, who were supportive of the ongoing investigation.

"I've spoken to the family and was so impressed by their quiet dignity and gratitude for all the work we've done and will be doing," Chief Inspector Turner said.

"They understand it is possible we won't find human remains but they also know that we will do everything we can to establish if Mary is buried at this location."

In a statement, Mary's family expressed their gratitude for the ongoing efforts of police.

"We want to thank everyone who has wished us support through this distressing time, and we are continuing to be in close touch with the investigation team, and are being kept up to date with any new developments," the family said.

"We hope this is a chance to finally get closure for Mary and would like to continue to ask for privacy whilst the excavation is ongoing."