More businesses across the Northern Territory have been forced to close to comply with the second stage of the Federal Government’s COVID-19 restrictions.

More businesses across the Northern Territory have been forced to close to comply with the second stage of the Federal Government's COVID-19 restrictions.

Among them is Takumi Mo, a nail and beauty salon that is nestled in the heart of Mitchell Street.

"It was very sad to learn about the new restrictions last night," manager Hibiscus Zhou said. 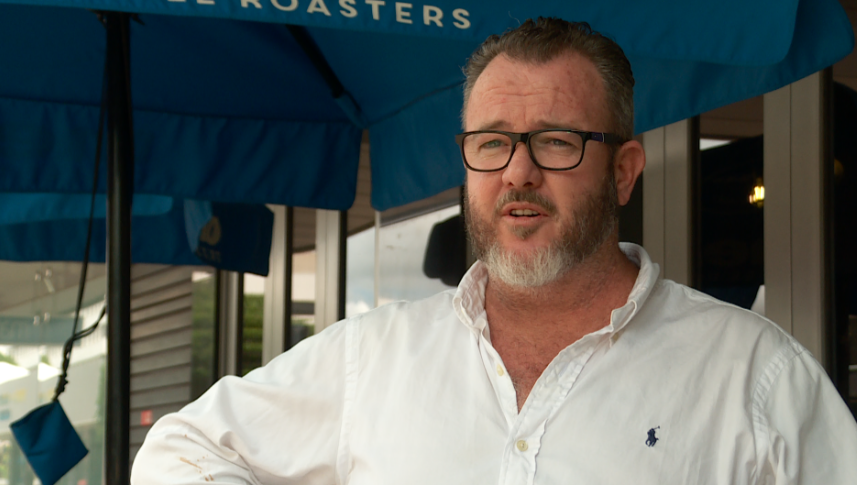 "We really need the government's support because we'll lose customers and our employees will lose their jobs."

Ms Zhou is unsure of when she'll next be able to open her store.

She has left it locked up with a closed sign, amongst many other businesses on what was just last week one of Darwin's busiest streets.

"No auctions is going to be a little bit of a challenge," Jeremy O'Donoghue of First National Real Estate O'Donoghues, said.

"But it is what it is and we'll change to private treaty sales." 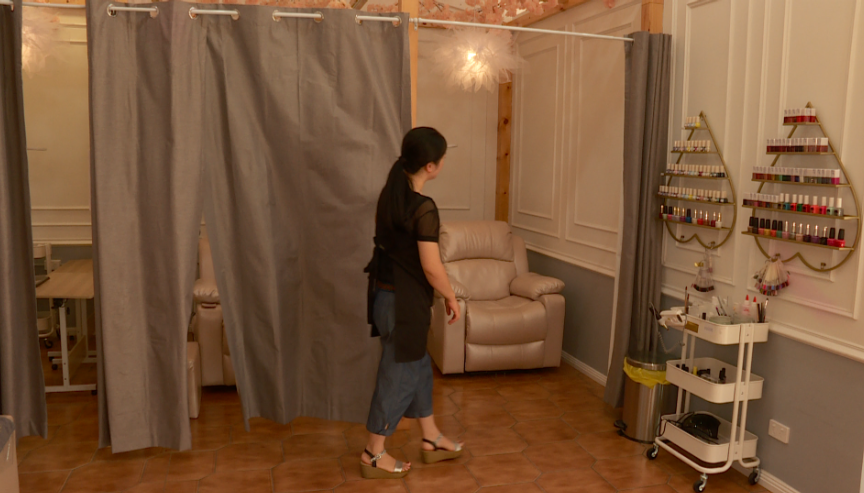 Mr O'Donoghue said he will also be conducting his home open inspections by appointment or online.

"There's video walk-throughs that are available," he said.

But unlike the rest of the country, Northern Territory hairdressers will be exempt from the 30-minute rule - meaning they will still be able to operate, as long as they implement social distancing.

"I am not going to arrest people for taking 31 minutes to do a haircut, and I don't want to be the guy that sentences every woman in the Northern Territory to a short back and sides.

"We've got to be sensible about this."

Lines at Centrelink in the city continued to grow this morning.

But while it's a sign of the long road ahead, Territory spirit is shining through. 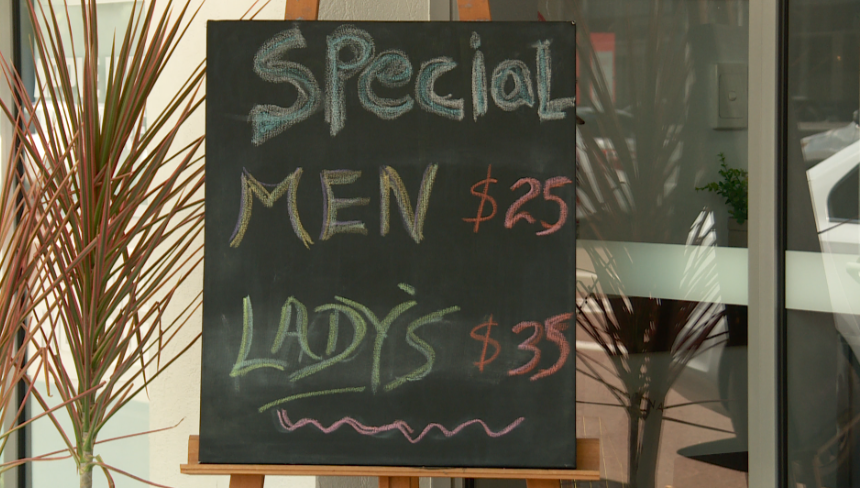 Dukes Cafe and Eatery on Knuckey Street pitched in donations alongside customers, to provide those in the queue with a beverage while they waited.

"For about an hour and a half we delivered coffees and tea to everyone," owner David Cameron said.

"One of our very loyal customers yesterday donated, because they saw the line, and they wanted us to take coffee over."

Mr Cameron said his business matched the original donation, but they were soon inundated with other customers dropping money into the dedicated tin on the counter.

"People have been throwing in twenty bucks or fifty bucks just to help cover the cost," he said.

The cafe's milk supplier has also been in touch, after hearing about the good deed.

"They've said they'll deliver us a couple of crates of milk tomorrow to keep it going," Mr Cameron said.

"It's just a little bit of niceness in some really bad times."