The woman who kicked off the campaign in October said she wasn’t expecting to raise millions.

A campaign to get Australians to buy from businesses in communities hit by drought has boosted sales by $5 million.

The Buy from the Bush campaign connected Australians with select small businesses across the country that had felt the brunt of natural disasters.

Businesses experienced a 300 per cent jump in sales, one in five hired new workers, and more than one in three began shipping interstate. 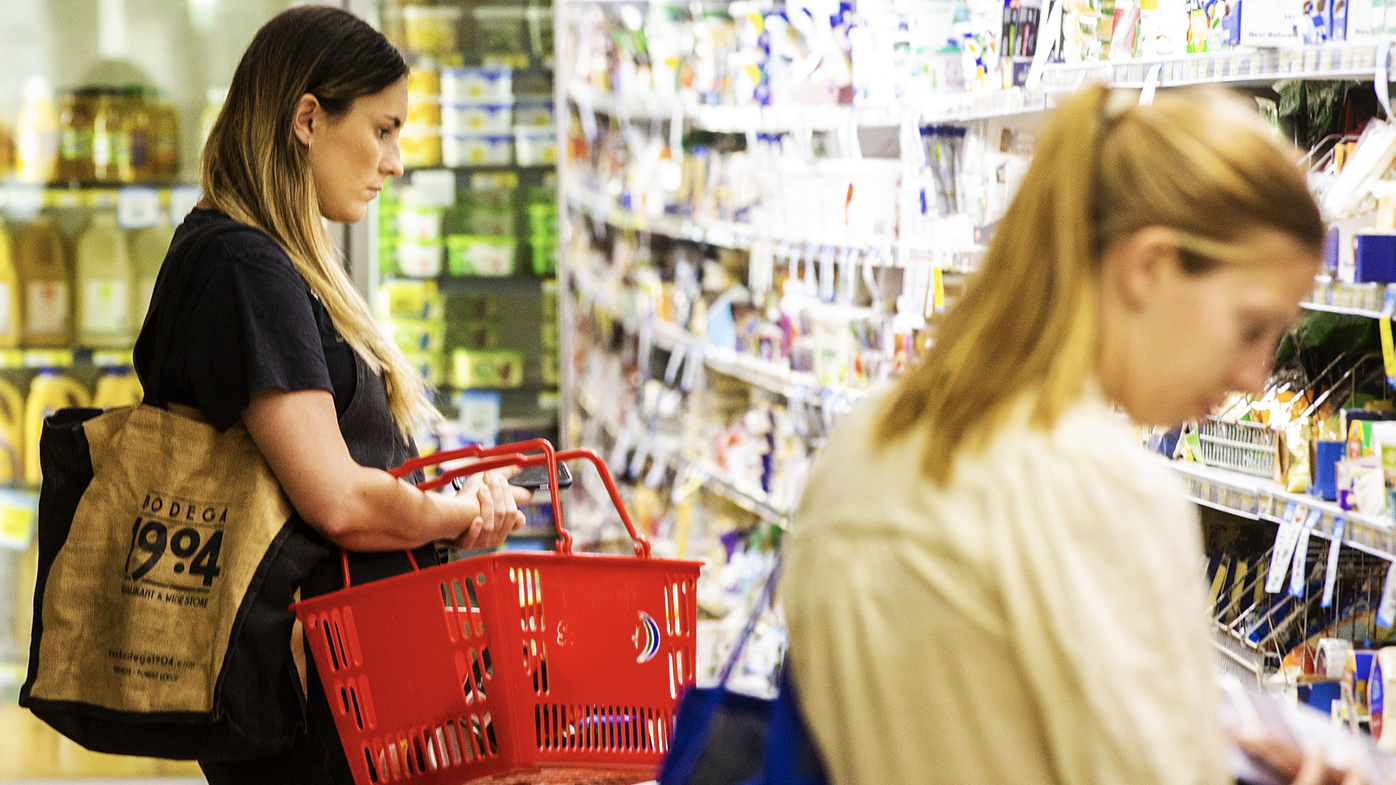 The AlphaBeta report commissioned by Buy from the Bush and social media giant Facebook also found one in five businesses started shipping overseas.

Grace Brennan, who kicked off the campaign in October, said she wasn't expecting to raise millions.

"While I didn't start the project with that in mind, it doesn't surprise me now," Ms Brennan told AAP

"I think consumers want to connect with a story and want to know where their products come from."

She has now set her sights on a "Stay in the Bush" campaign to promote domestic tourism in the wake of the coronavirus lockdown.

She said the pandemic has also changed people's behaviours when it comes to buying local.

The report found nearly all of the business owners featured in the campaign were women, with 90 per cent of owners saying it had improved their lives by boosting self-esteem and easing financial pressures.

NSW was home to the majority of small businesses featured in the campaign.

READ:  THE HUNTER VALLEY’S MONTH-LONG WINE & FOOD FESTIVAL IS BACK ON THE TABLE

"Something as simple as a social media post can help business owners connect with customers across town, across the country or even in other countries," she told AAP.