Bronze busts of former Australian prime ministers Tony Abbott and John Howard have been sprayed with red paint at Ballarat.

Bronze busts of former Australian prime ministers Tony Abbott and John Howard have been sprayed with red paint at Ballarat.

The statues along the Prime Minister's Avenue in the Botanical Gardens were defaced with paint on Saturday morning, Victoria Police said.

The bust stands were also daubed with offensive symbols between midnight and 2.15am, a spokesman confirmed.

READ MORE: How Australia's historic statues are an 'insult' to Indigenous Australians

"Our city does not condone any form of graffiti or vandalism on its public assets, regardless of people's beliefs or rising public sentiment, and I am certain our residents will be equally as disgusted by these actions," City of Ballarat chief executive Janet Dore said. 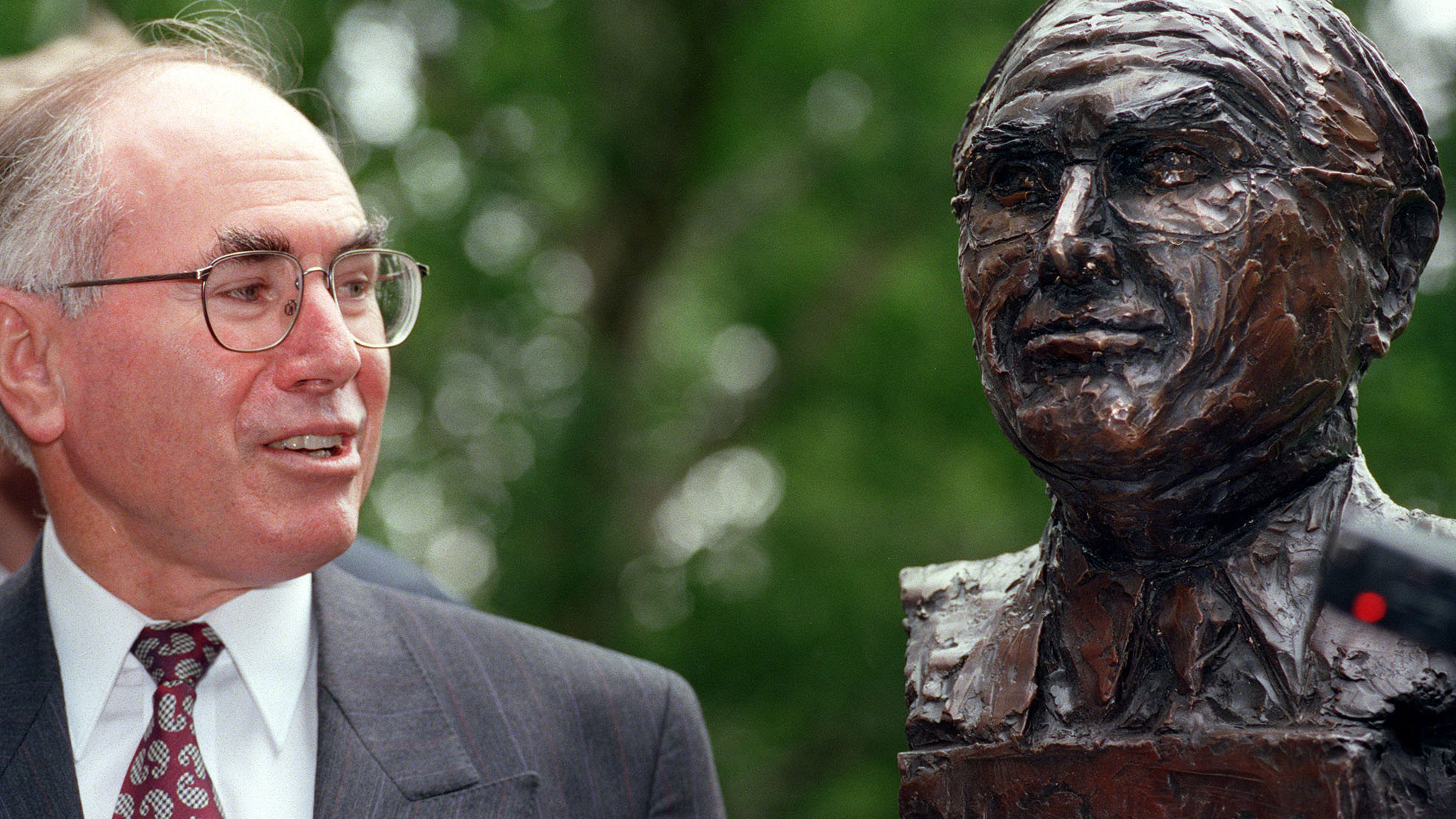 The statues have since been covered and fenced off, according to a statement.

A conservator will assess the damage on Monday.

The police are investigating the vandalism. 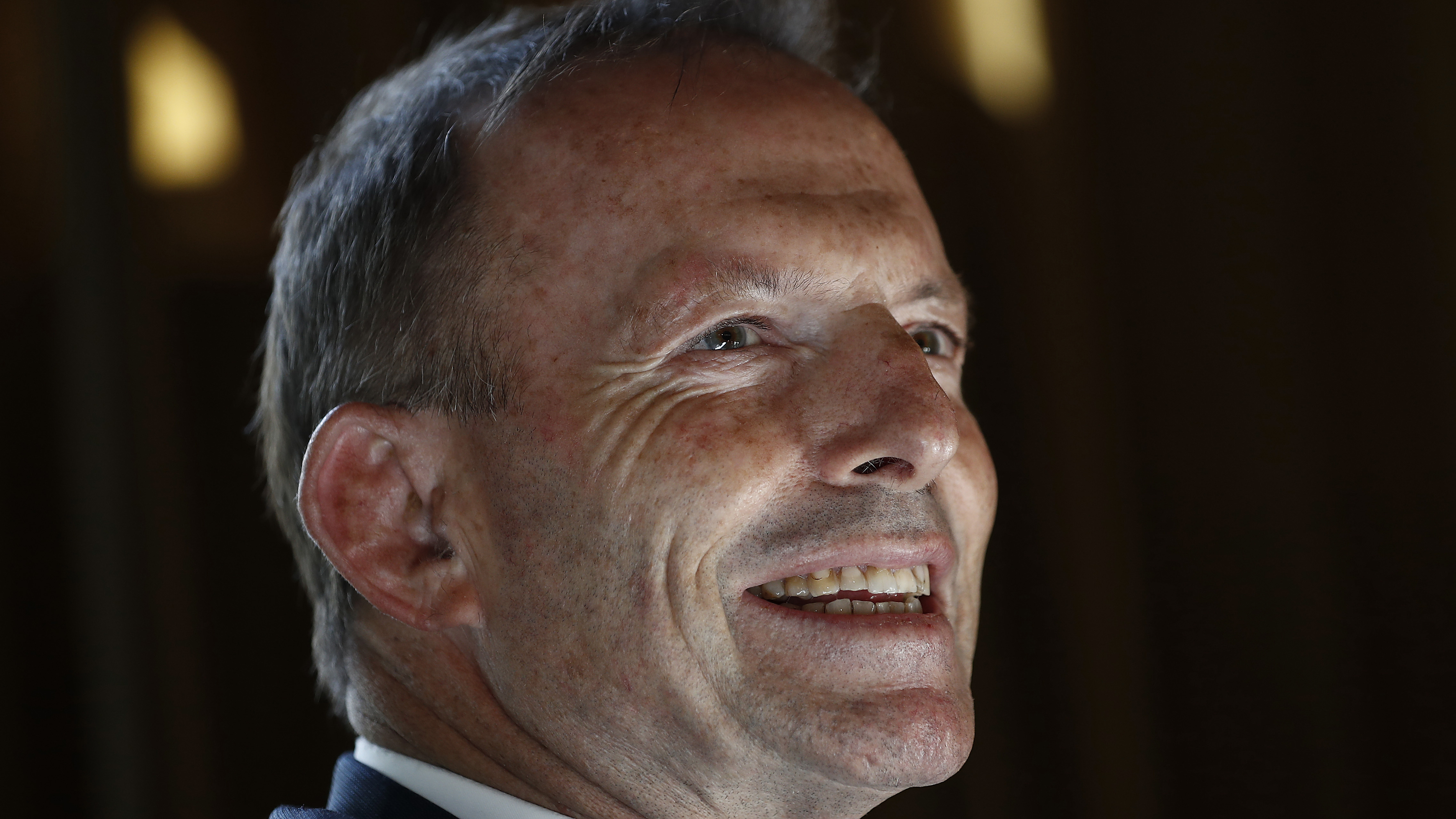 On Friday, Perth police charged a man after the Captain James Stirling statue on Hay Street outside Town Hall was spray-painted.

The statue's neck and hands were painted red and an Aboriginal flag was painted over the inscription at the base.

A 30-year-old North Beach man is due to face the Perth Magistrates Court at an unspecified date charged with criminal damage or destruction of property.