Peter Foster, 58, was last seen at his lawyer’s office in Sydney this morning.

Notorious businessman Peter Foster is again a wanted man after he failed to show up for a court appearance.

He was last seen this morning at his lawyer's office and was due to appear at Downing Centre today for a mention.

However, the 58-year-old's lawyer admitted to the court he simply could not find him. 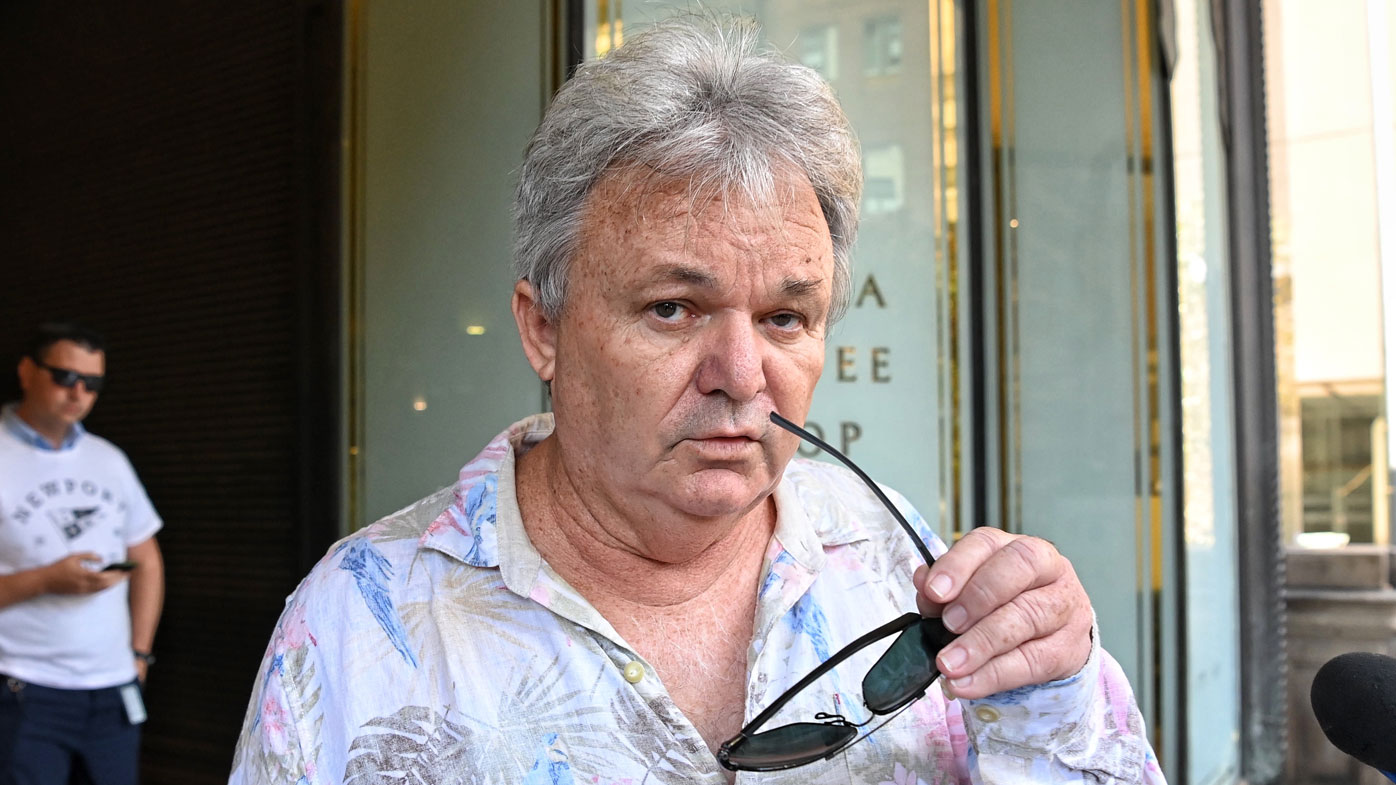 Despite not appearing, all 16 fraud charges were withdrawn.

But he's wanted in Queensland and a warrant has been issued for his arrest.

NSW Police have confirmed to 9News they will assist their Queensland counterparts in locating him.