Beenleigh CBD is set to see vacant shop fronts as businesses announce they are closing their doors, having reached breaking point following a spate of break-ins they blame on a nearby drug rehab.

Beenleigh businesses are at breaking point following a crime spree over the weekend, marking this Thursday as their point of no return.

Angry business owners in the town south of Brisbane are waging war on a drug and alcohol clinic offering methadone, saying it's to blame for the recent spike in crime. 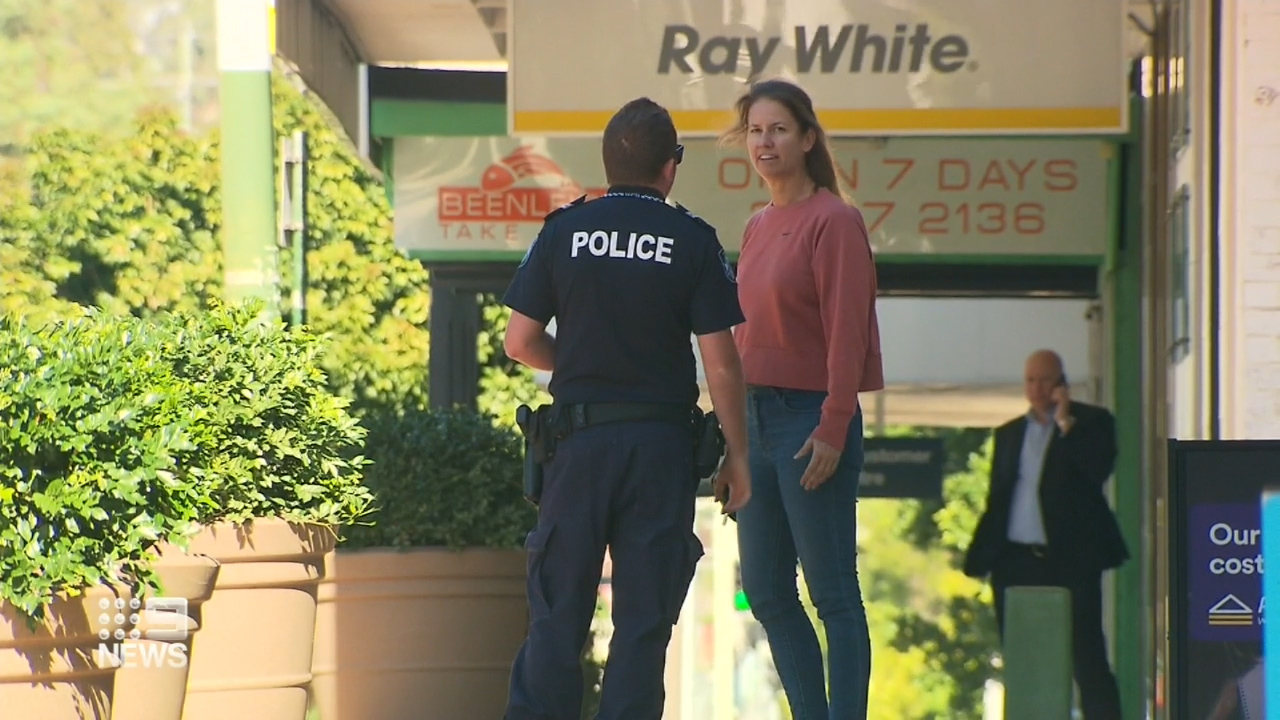 "We've run some checks this morning and there hasn't been a spike in crime that we can see," he said.

"There's been some reported incidents of break and enters over the weekend which are currently under investigation but certainly no spike in crime."

Since forming an alliance in January, the business owners have complained to Logan City Council and state MPs that criminal activity is the cause of emotional and financial stress for traders, they've called for the clinic to be moved out of City Road.

Just this weekend, Alex Bratic, a dentist on City Rd, fell victim to thugs on Friday night who police say forced open the rear window to get into the next-door building via the rear shed.

The perpetrators returned to the clinic in the early hours of Saturday morning turning over the premise, with many suspecting the thieves were looking for drugs.

Police state they also attempted to break into a well-known Beenleigh cafe, Zambeze's.

Investigations are ongoing, with police looking at CCTV footage and forensic evidence, however, no charges have been laid.

More than 40 Beenleigh business have been broken into over the past six months, and just this week another four businesses around City Rd were added to that list.

After almost 15 years of trading, Natalia Tormasi said she would shut the doors to her jewellery shop on City Rd this Thursday.

"When I first opened here over 13 years ago, we used to have our doors wide open, champagne evenings and morning teas … it was quite a lovely women's gathering corner.

"Since the methadone clinic opened up next door, we've had to keep our doors locked, my children were followed by a client at the clinic … it's not a safe place to be.

"We won't be offered any government grants to help us relocate our businesses nor will we be shown any sympathy from the office of the federal MP Bert van Manen or Logan City councillor Karen Murphy.

"The dentist across the road from me was broken into twice on the weekend and I have been confronted with a client from the methadone clinic twice in the past week.

"This Thursday my lease is up, so I am picking up my business and looking for another location elsewhere. It's no longer viable to conduct business on City Rd anymore."

And she says she's not alone.

At least another 10 other traders are expected to follow suit, packing up their businesses and leaving the area.

Darren Black, owner of Blacks Locksmiths has been on City Rd for 28 years, he says this is just an added stress for businesses who are trying to recover from COVID-19.

He claims the government is hurting small business owners' livelihoods by not doing their job.

"At the moment we're labelled as un-Australian, hysterical local business people, which we're not," he said.

"Apparently drug users, criminals and dealers have more rights than someone like myself.

"I love Beenleigh, I want to keep my business in Beenleigh, but I'm being forced to move out. I feel let down."

With traders believing their complaints are falling on deaf ears, they said they would be making their opinion known at the October state election.

"City Rd is at crisis point which is exactly what we were trying to warn (federal Forde MP) Bert van Manen about," Ms Tormasi says.

"How could he give $600,000 of government money to assist a methadone clinic in the centre of town near general businesses?"

But Mr van Manen said services such as the drug and alcohol clinic were "here to change lives" warning referring to it as a methadone clinic was "negatively stigmatising" those needing help.

"While I sympathise with the argument for another location for Pharmaceutical Rehabilitation Services (PRS), the range of services they provide is absolutely vital to this community," he said.

"It's important to remember that PRS fulfilled all local and state government requirements prior to opening and continue to conduct their business in a manner that complies with those approvals."