This year has gone from bad to worse for the Mansfield Armchair Cinema.

This year has gone from bad to worse for the Mansfield Armchair Cinema.

Over summer, bushfires triggered a State of Disaster for Mansfield, located at the foothills of Mount Buller in the state's north-east.

While the small town was not directly threatened by flames, tourists steered clear. 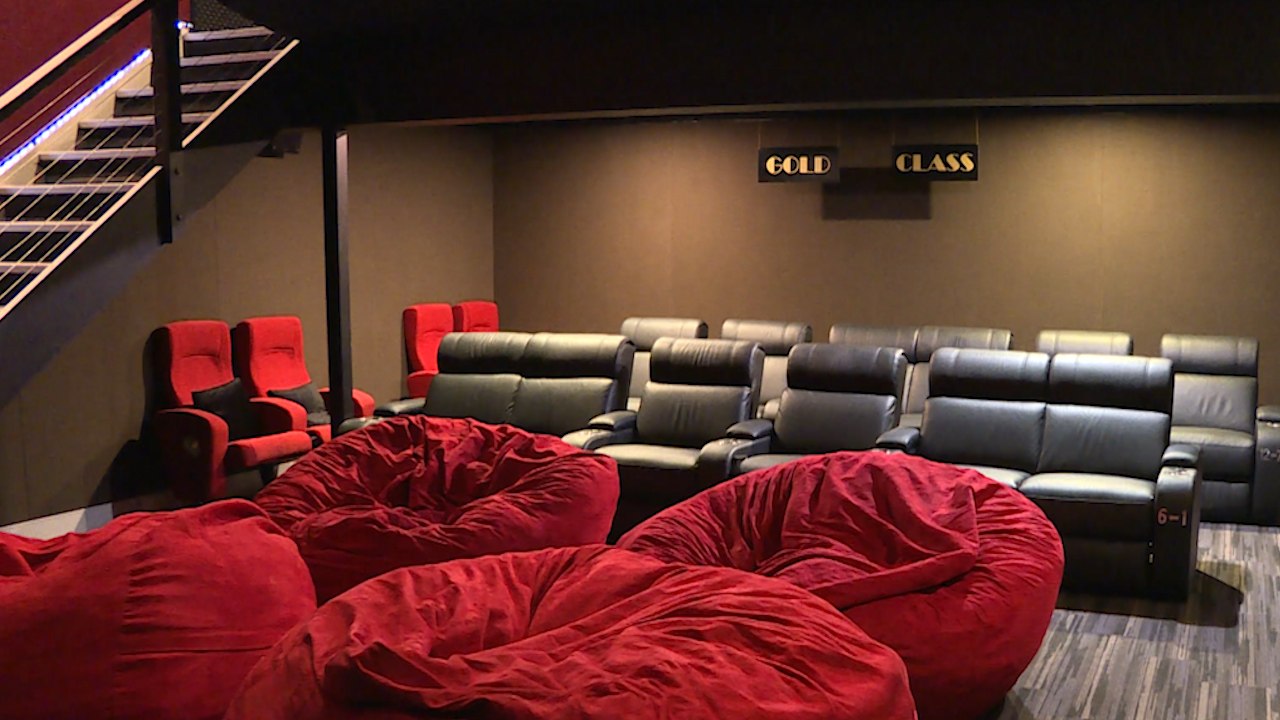 Two months later, moviegoers were beginning to fill the venue's signature red armchairs again, in the lead-up to the school holidays.

Then the novel coronavirus happened.

"We've been listening, watching and waiting, hoping they didn't say it, but we knew it was happening," marketing and training manager Karen Oliver said.

The cinema was one of thousands of Victorian venues ordered to close their doors at midday today as part of a shut-down of non-essential services.

"It's just tough for everyone, we feel sorry for all the businesses closing down," Ms Oliver says. 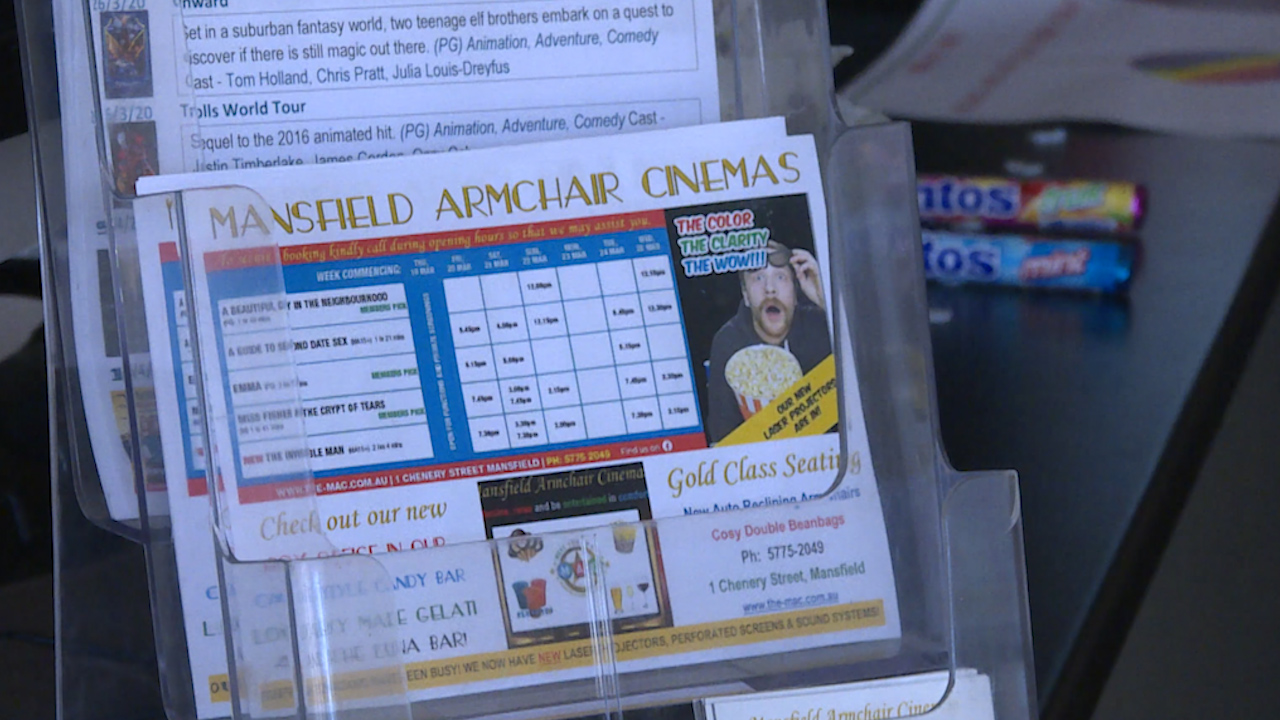 Community-driven, the MAC trains and employs a handful of students from the local school; four will miss out on the opportunity for the time being as a result of the compulsory closure.

A raft of renovations, which were due for completion in May, have also been delayed.

"Hopefully we can pick it all up again when it starts to be normal again, if there is such a thing," Ms Oliver says. 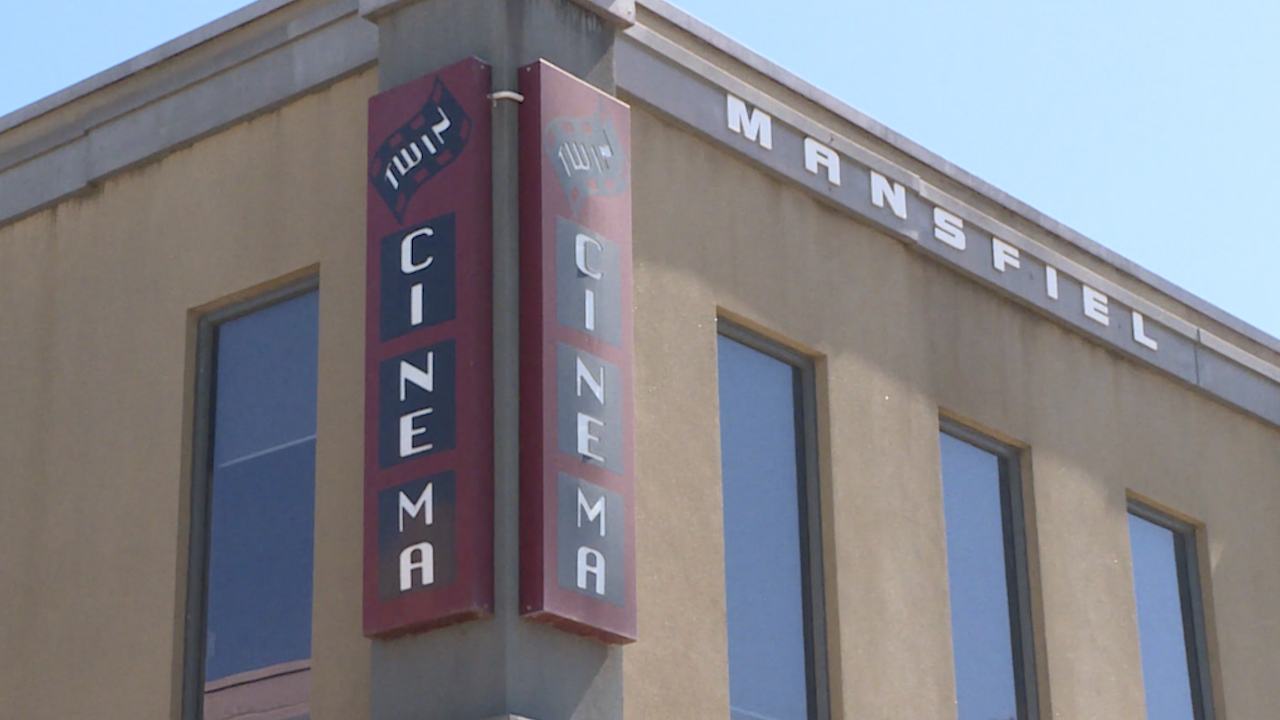 Until at least April 13, the lights at MAC's twin cinemas will be dimmed. The giant plastic tub of corn kernels next to the Box Office left un-popped, and vibrant posters spruiking the latest releases unchanged.

I wrap up today's interview with Ms Oliver with the question, 'anything else you'd like to add?'

Just like the last time, when we met at the height of the bushfires in January, she replies: