"The ACT response, when you consider the context of the fire season, was very effective and that is measured through the loss of no lives," Mr Barr said.

"We've obviously suffered extensive damage to Namadgi National Park and there was some property loss. 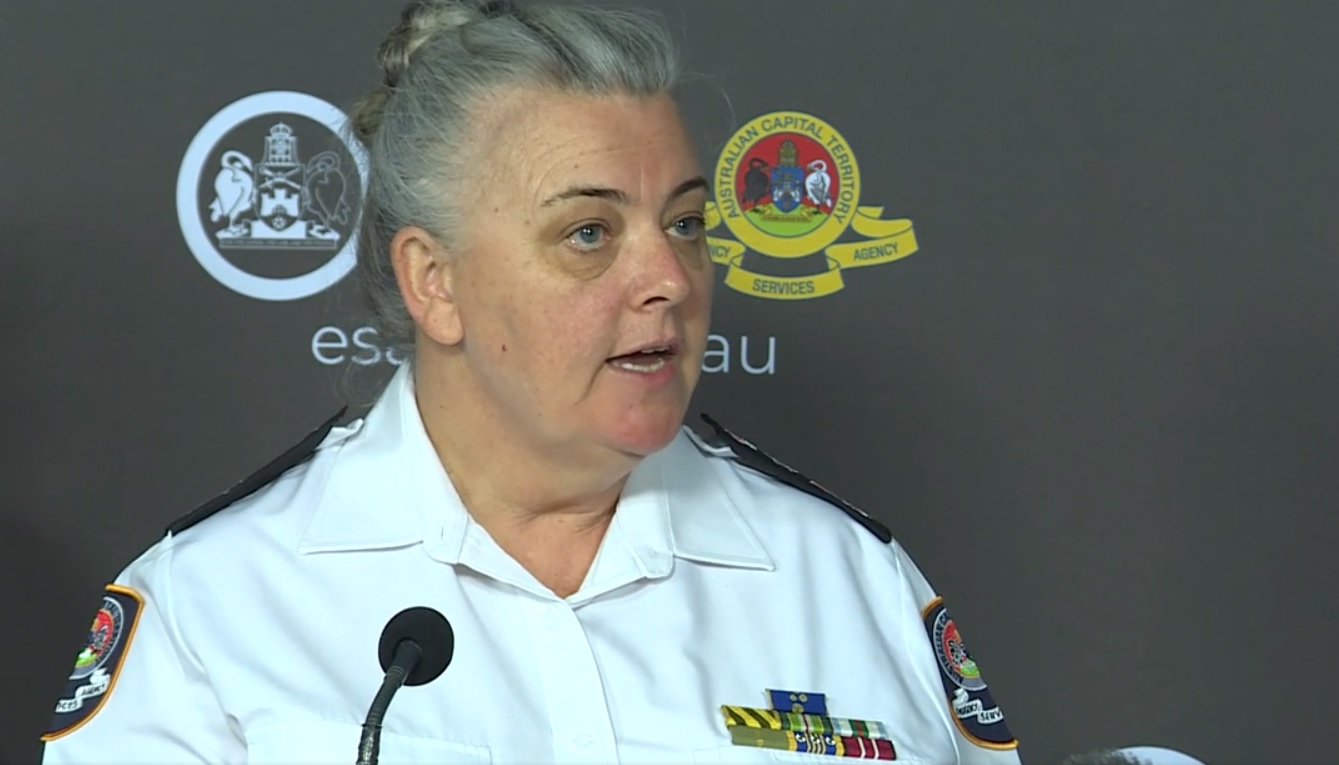 "I want to take the opportunity to again thank Commissioner Whelan, express my full confidence in her team, welcome Ray Johnson as Deputy Commissioner into the Emergency Services Agency, and again reiterate thanks to all of those who volunteered and worked over the bushfire season."

It comes after a report in The Canberra Times detailed leaked internal review documents including allegations of mishandling by Commissioner Whelan and ACT ESA management of the fires in January.

Concerns raised by ACT Rural Fire Service staff included claims that aircraft were flown at "dangerously low heights" because it would make for a "good news story". 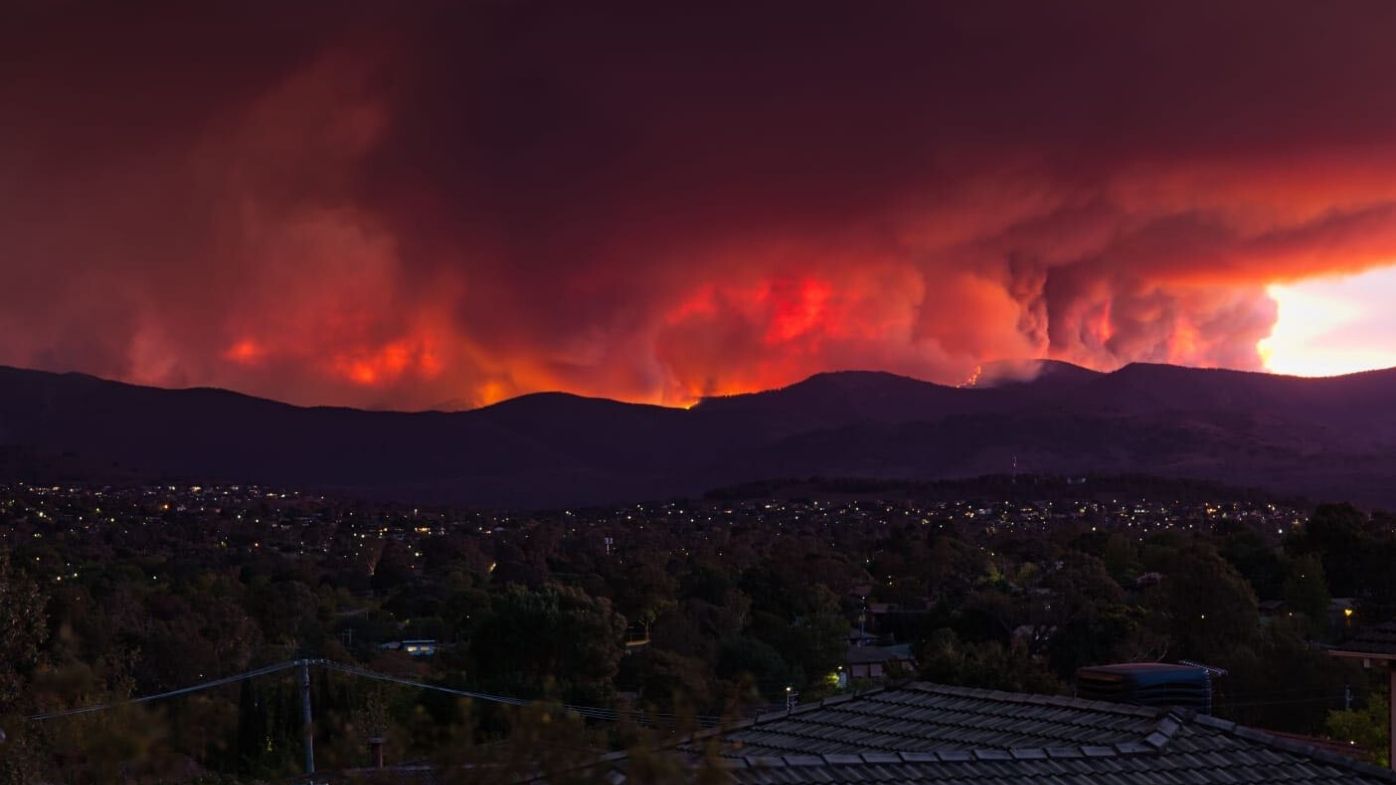 There was also claims that staff felt "sidelined/excluded" in the decision-making process, and acts of "blame and shame behaviour were prevalent".

In a statement an ACT ESA spokesperson said the agency "always strives to undertake operations in a way that is safe, legally compliant and financially responsible." 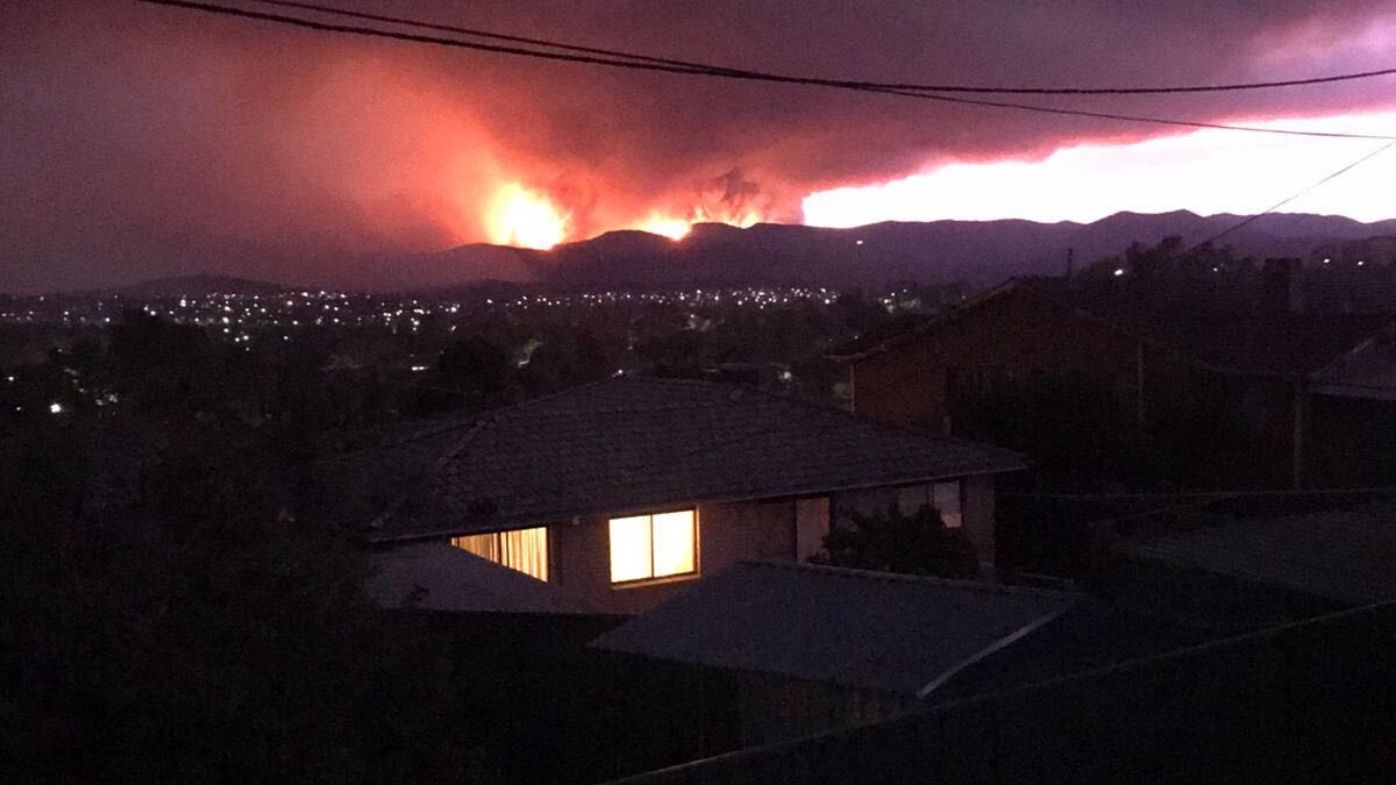 An independent internal review of the bushfire season is currently underway as well as a separate review of the government's response, which is being carried out by the agency's new Deputy Commissioner, former ACT Chief Police Officer Ray Johnson.

"It would be inappropriate for the ESA to comment further until the review process is complete and the agency has had the opportunity to discuss the outcomes with its volunteers and staff," the spokesperson said.