With the $25,000 Homebuilder grant due to wind back in January, Labor is pushing for it to be further extended for people who lost their homes in bushfires.

Nearly one year on from the Black Summer bushfires, Veronica Coen and her daughter Kara live in a caravan and an old bus, overlooking the place their family home of 26 years used to be.

Their house in Quaama was destroyed when a fire tore through the Bega Valley Shire in south-east New South Wales on New Year's Eve.

Veronica wants to rebuild, but is concerned she won't meet the deadline to receive the federal government's $25,000 Homebuilder grant. 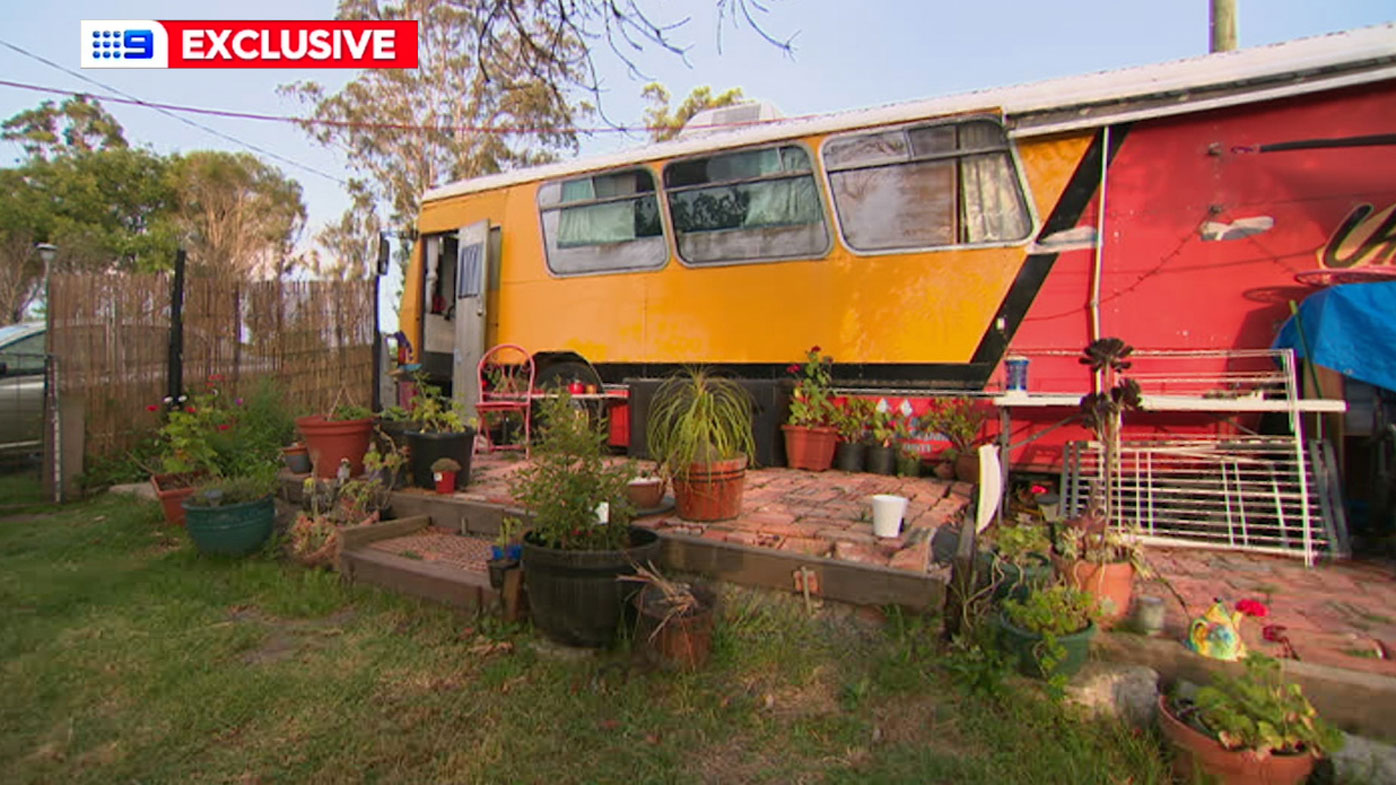 In order to receive the full amount, she would need to have a building contract signed by the end of the year.

"I haven't even managed to get a quote from a builder yet," Veronica told 9News.

"I'm not the only person, 370 homes in the Bega Valley burned, and there's only a limited number of contractors available."

The program was due to end this year, but was recently extended by three months at a lower rate, after the construction industry complained of a bottleneck of work. 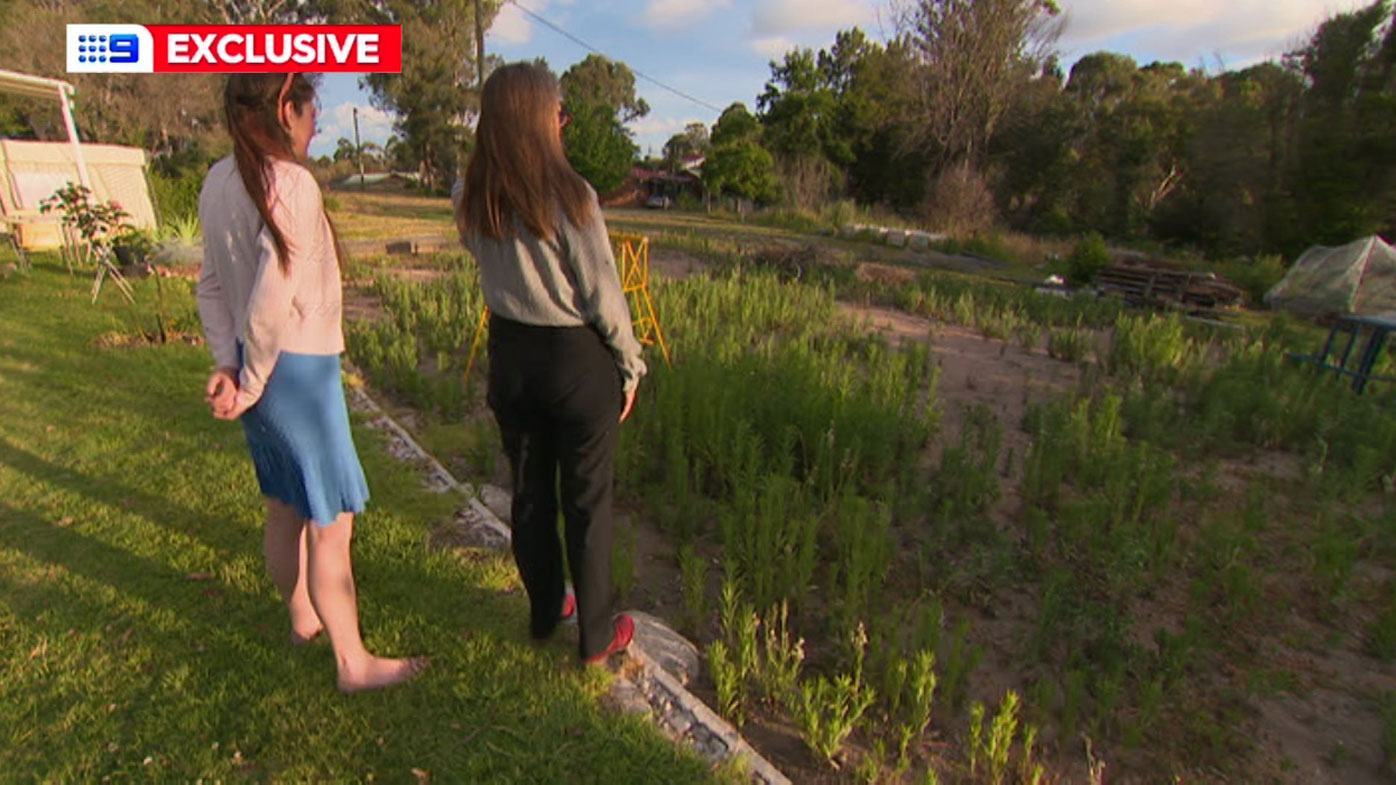 Shadow Housing Minister Jason Clare is calling for the Federal Government to extend the grant at the higher amount for bushfire survivors.

"March is too early. We're asking the Prime Minister to extend the Homebuilder scheme so the 3000 people who lost their homes in the bushfires have a bit more time to get the full $25,000," Mr Clare said.

"We know from terrible experience when your home burns down it can take a long time to get the plans approved, get the insurance money, get the block of land cleared and be able to sign a contract for a new home."

In a statement to 9News, Housing Minister Michael Sukkar said: "HomeBuilder is achieving exactly what it was intended to do by supporting the construction industry to help to protect the jobs of one million Australians right across the sector during the COVID-19 recession."

Adding the government is allowing bushfire-affected home owners to classify their new build as a "substantial renovation". 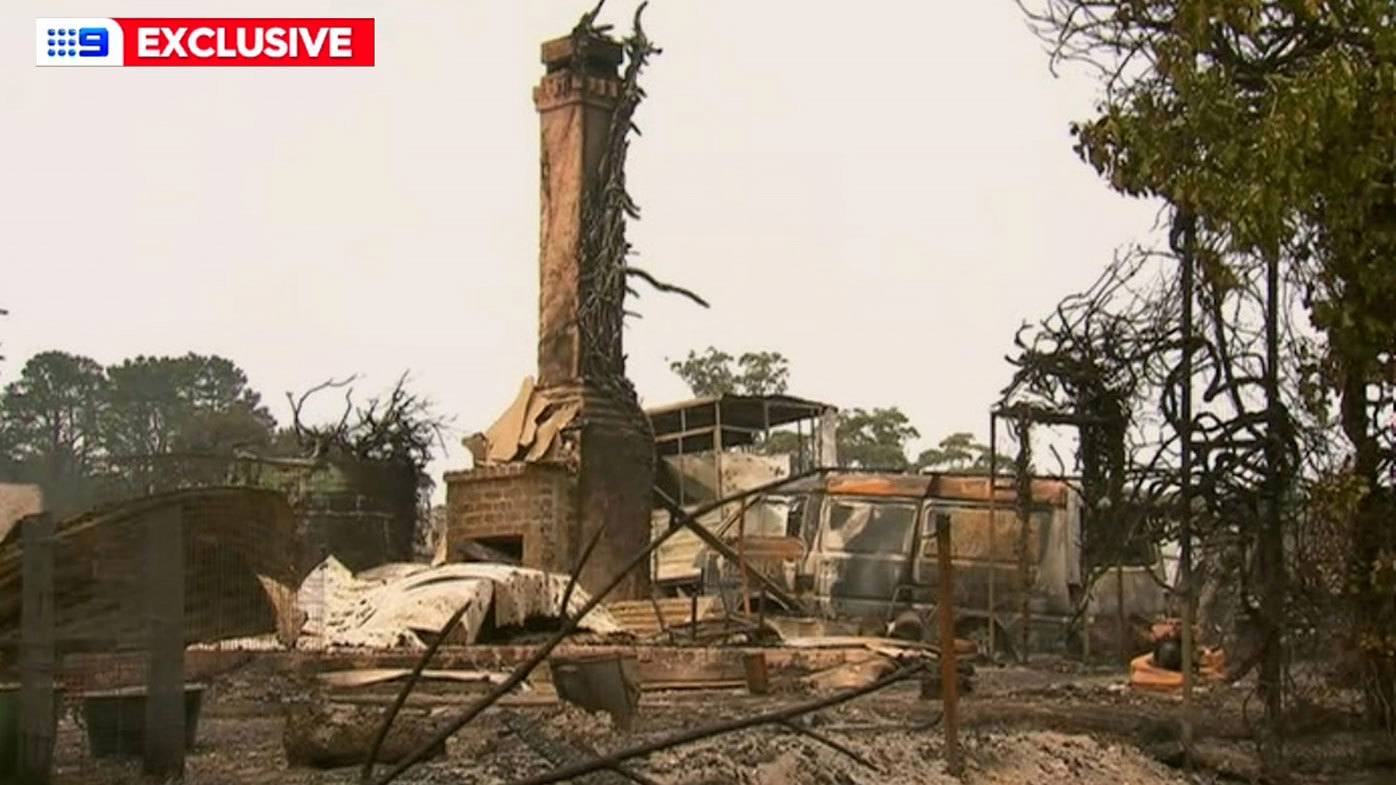 Under Homebuilder rules, the grant is available for new builds where the property is worth up to $750,000 — while the property price cap is $1.5 million for a substantial renovation.

"But the people who lost their homes in the bushfires, they weren't planning on building," Kara told 9News.

"A lot of people were underinsured, or people's partners have left and taken half the insurance... and for those people, that bit of money is huge.