The Budj Bim Cultural Landscape, consisting of channels, weirs and dams built from volcanic rocks, is one of the world's most extensive and oldest aquaculture systems, according to UNESCO. Constructed by the Gunditjmara people more than 6,600 years ago, it is older than Egypt's pyramids. 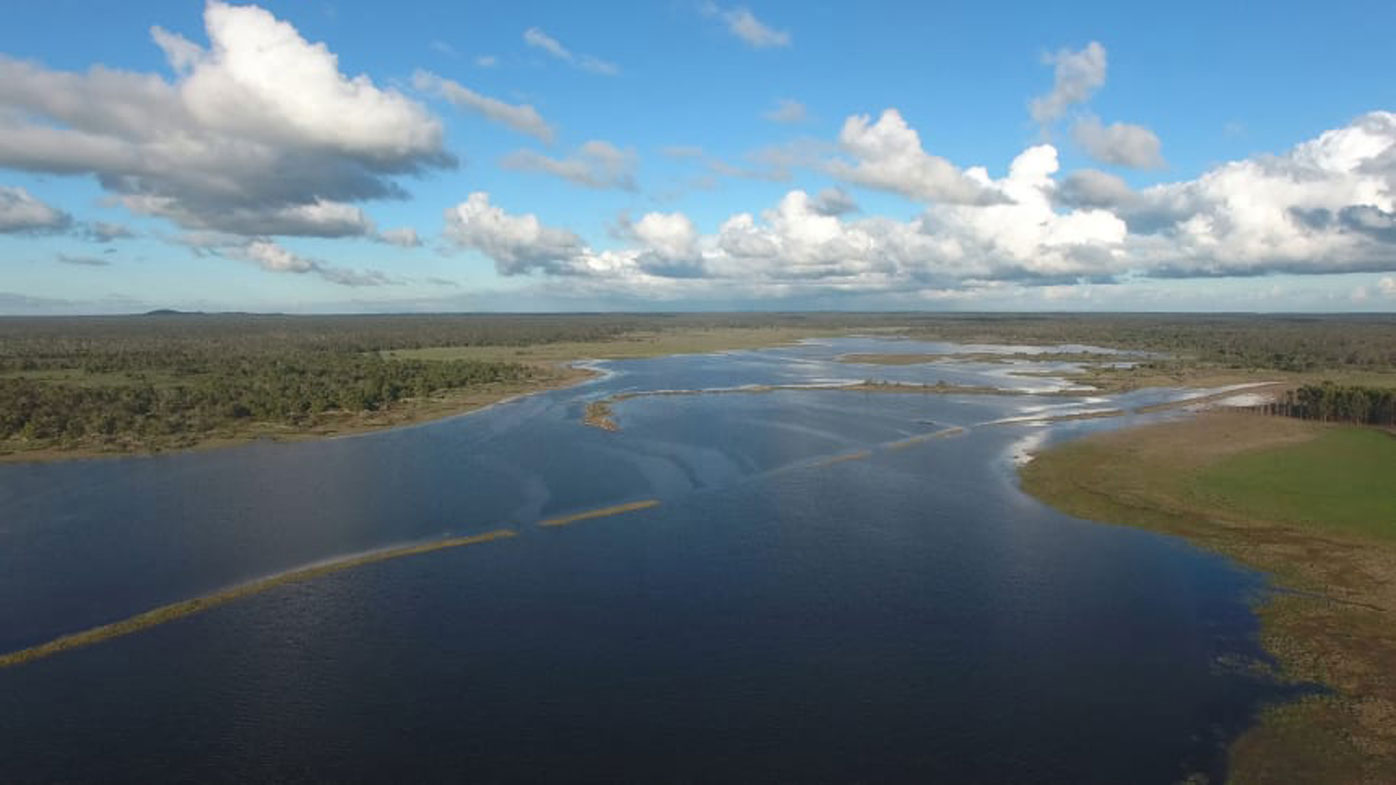 While the aquatic system was known to archaeologists - it was added to UNESCO's World Heritage List last July - additional sections were revealed by the fires that have ripped through the state in December.

"When we returned to the area, we found a channel hidden in the grass and other vegetation. It was about 25 meters in length, which was a fairly substantial size," Rose said.

He said other new structures resembling channels and ponds were now visible in the burnt landscape. "It was a surprise continually finding new ones that the fires revealed," he added. 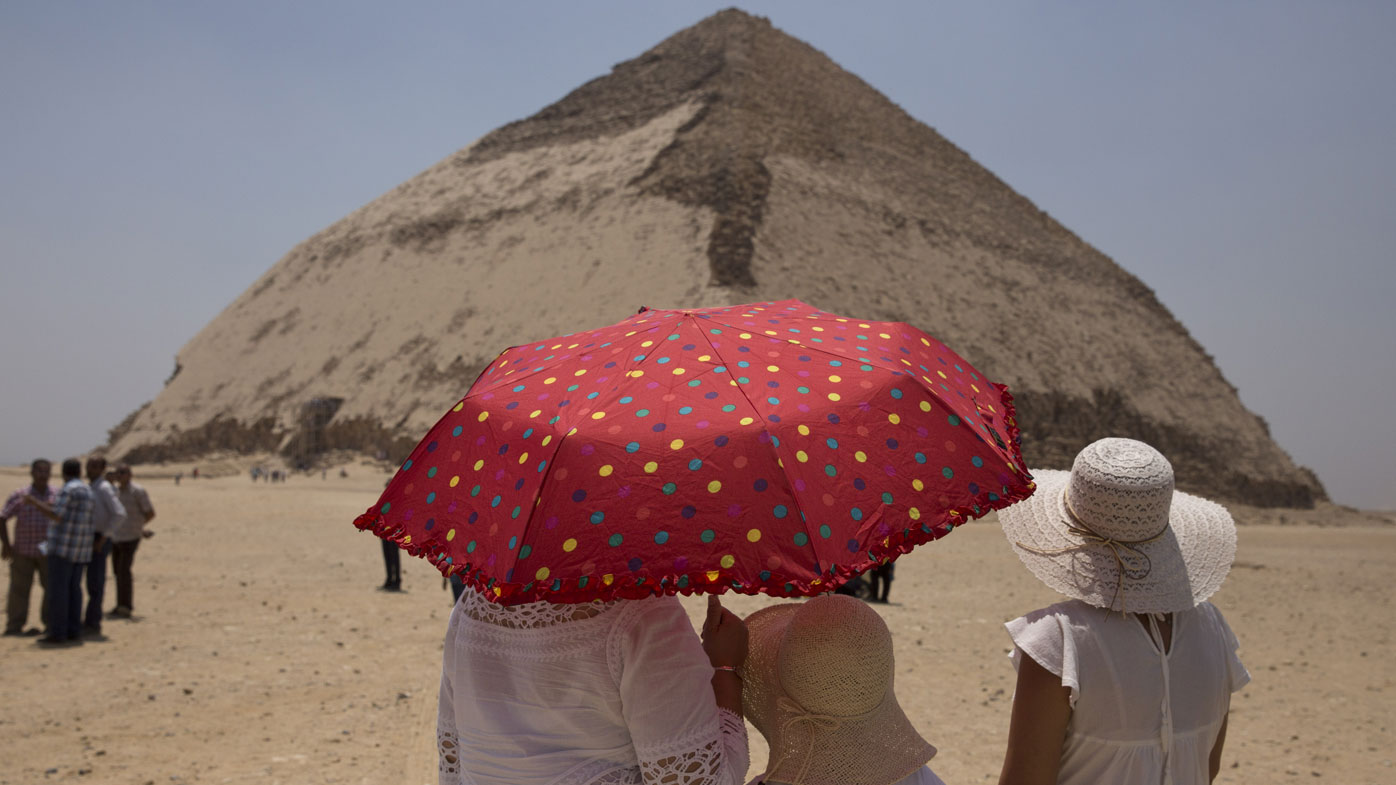 According to the Aboriginal Corporation's website, the aquaculture system - which is part of the Budj Bim National Park - it was built by the indigenous population using the abundant volcanic rocks from a now-dormant volcano in the area.

"The Budj Bim Cultural Landscape bears an exceptional testimony to the cultural traditions, knowledge, practices and ingenuity of the Gunditjmara," it said.

The fire near the national park was caused by a lightning strike in late December, which eventually spread to some 790 hectares in size, said Mark Mellington, district manager for Forest Fire Management Victoria. 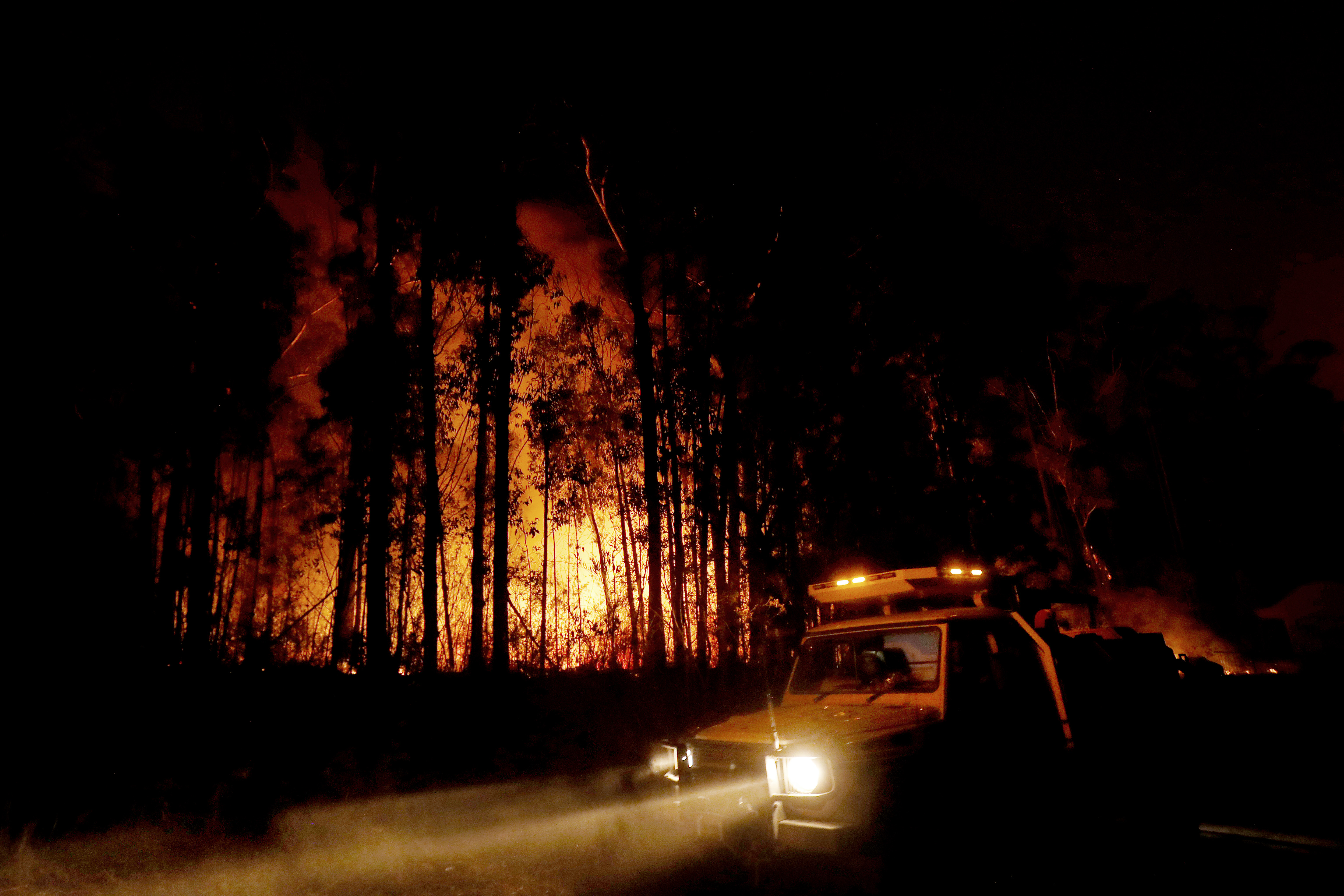 In order to protect the world heritage, firefighters worked with local groups to identify culturally important sites, and used "low impact techniques" to replace heavy machinery when putting out the fires, he said.

"These actions prevented the fire spreading beyond containment lines even on an extreme fire day and protected the cultural sites from damage," he added.

The Gunditjmara was one of several groups of indigenous people that used to reside in the southern parts of the present-day Victoria state before the European settlement, according to the Victorian government. Its population was believed to be in the thousands before the 1800s, but dwindled significantly after the Europeans arrived. 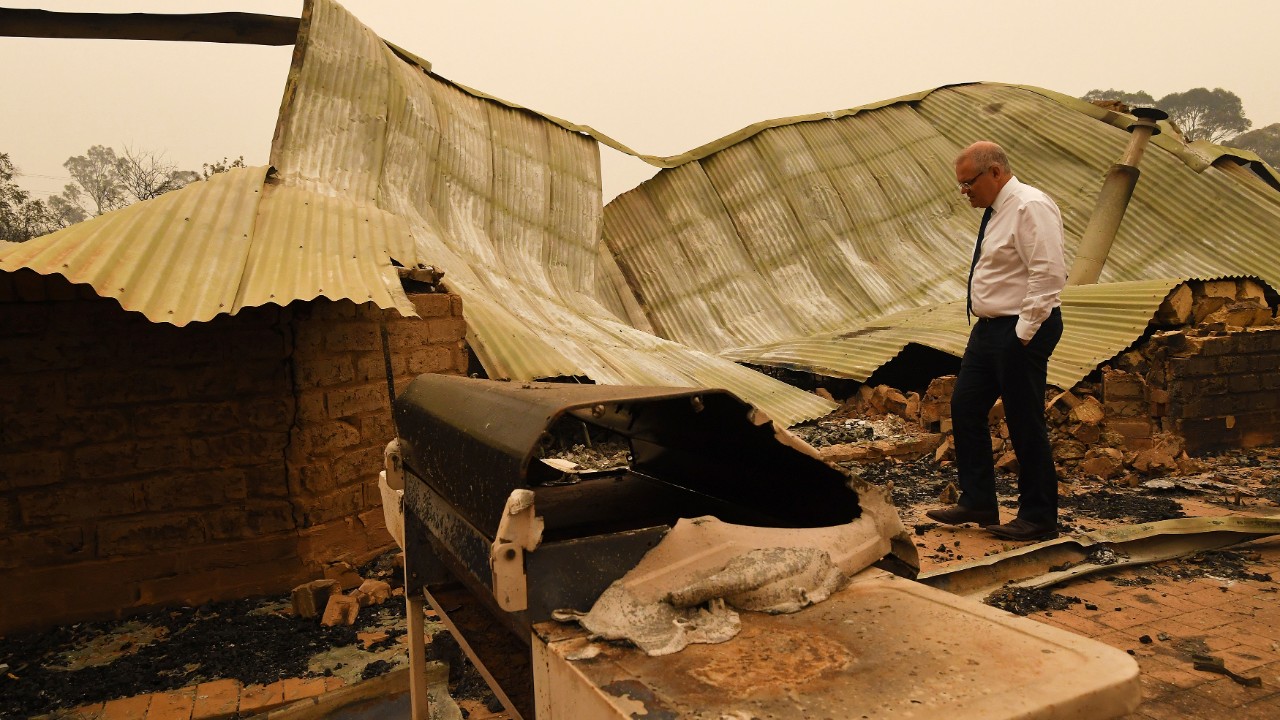 Rose said that he was relieved that the fires did not cause too much damage to the region compared to other parts of Australia, and hoped it would provide a good opportunity to further explore the ancient aquaculture system.

"Over the next few weeks, we are hoping to conduct a comprehensive cultural heritage survey to check areas that were not previously recorded," he said. "It's important because it provided a rich, sustainable life for the traditional people, and has continued to be an important part of our cultural life."