A bushfire relief concert featuring prolific Australian rappers has been cancelled after pressure from the NSW Police anti-gang taskforce over public safety.

A bushfire relief concert featuring prolific Australian rappers has been cancelled after pressure from the NSW Police anti-gang taskforce over public safety.

The Ausrap fundraiser concert, which promised to donate all profits to the National Bushfire Disaster Appeal, attracted attention of Strike Force Raptor because it featured prolific "drill music" artists – a rap genre which glorifies gang warfare, crime, drug use and other nefarious aspects from life on the street.

One of the feature acts, known as 21 District, has connections to an ongoing turf war between rival groups representing Sydney's inner west and greater west, with associates of the group allegedly linked to a daylight brawl with involving knives in Parramatta's CBD. 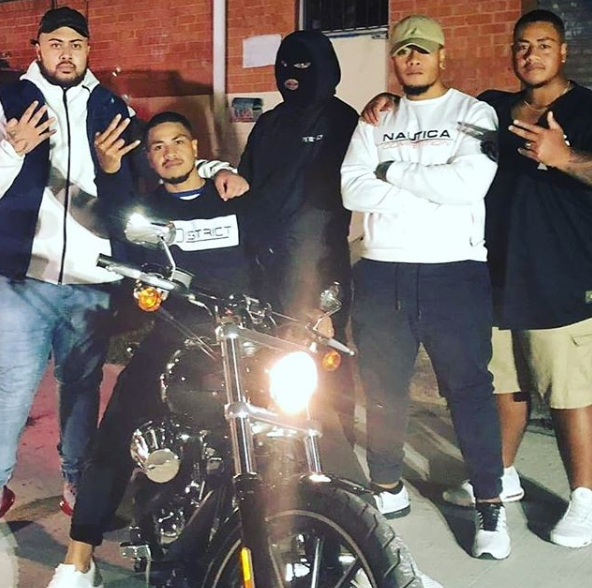 Police argue the group's lyrics are designed to incite violence between the gangs, however 21 District rapper A1 refutes the claims by suggesting the rappers simply paint a picture of what life is like for young Polynesian men growing up in disadvantaged areas.

"We rap about our truths. If we were to write a book or whatever about what we've been through, I'm pretty sure police wouldn't go out of their way to stop the book from getting out," he told nine.com.au.

The rapper, whose group's music videos have millions of views online, said he was disappointed police had intervened with the charity event.

"This is all for a good cause. We're trying to help the best way we can and that's through our music. We have a platform and we're trying to use it in a positive way to help out those affected by the bushfires, but the police don't see that," he told nine.com.au.

READ:  Mexican families resort to making their own ventilators 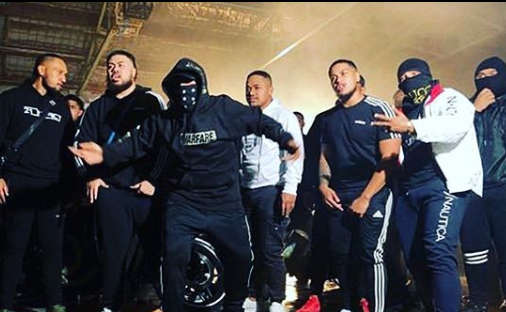 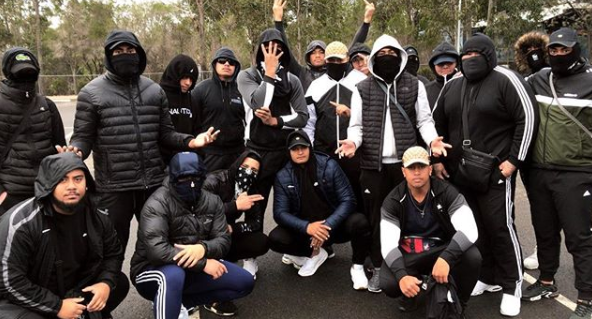 A spokesman from the Potts Point Hotel said the venue was also extremely disappointed it was unable to proceed with the planned bushfire relief show.

"We appreciate the talent of the various acts that were scheduled to perform on the line up, as well as the large interest, across a wide demographic of the community, that wanted to watch these acts do what they do best," he said.

"Potts Point Hotel operates as part of a larger community in the live music venue space - a community that is entrusted to the guidance of the NSW Police.

"Under their strong recommendation, Potts Point Hotel decided to no longer go ahead with the planned show. We hope that in the future, the various artists involved are able to perform shows for their fans."

NSW Police admitted to speaking with the venue but denied forcing them to cancel the charity concert.

"It is standard practice for police to provide safety and security advice to venues, promoters, and other stakeholders ahead of events," a spokesperson told nine.com.au.

"While police provide safety and security advice to venues, promoters, and other stakeholders ahead of major events, the decision as to whether or not an event will proceed lies with the relevant venue and the event promoter." 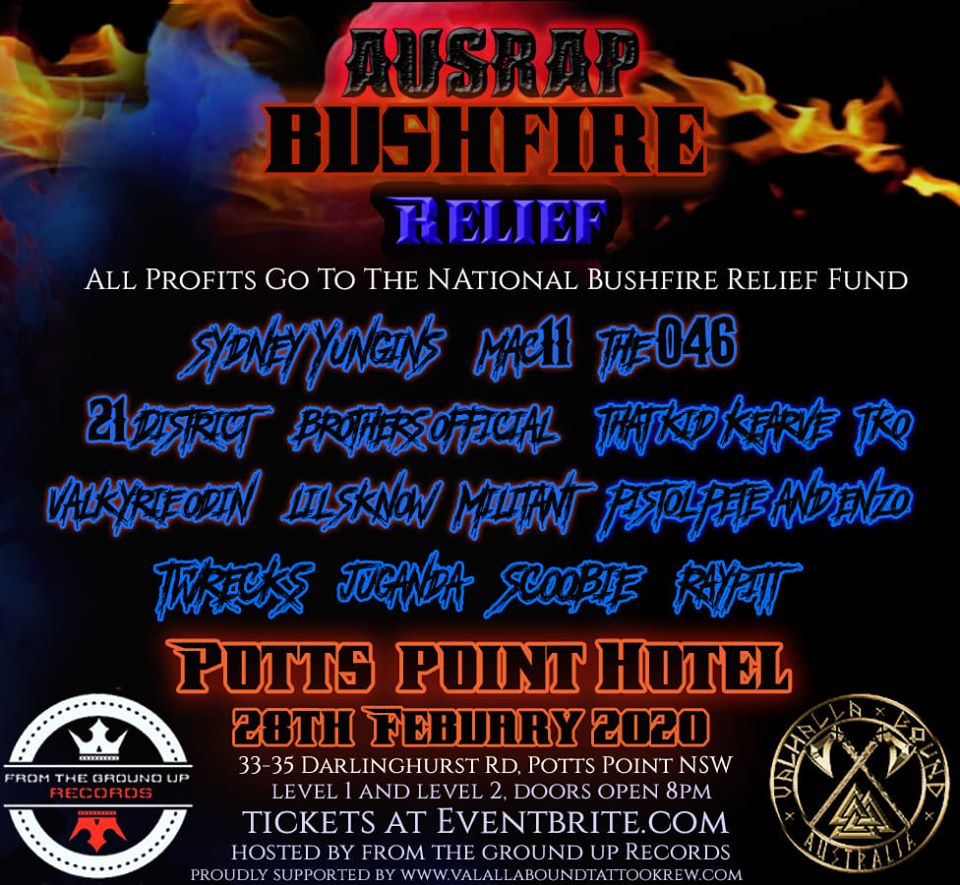 The war on hip hop music is far from new, with gangster rap founders NWA suffering similar hardship after their debut album Straight Outta Compton was released in 1988.

NWA explored the perils for black Americans growing up in the crime-ridden streets of LA on the album, but faced constant police pressure for the controversial content of their lyrics.

An 1989 incident saw police storm the stage at a concert in Detroit, before taking out amplifiers after NWA launched into controversial song "F--- Tha Police".

The heavy-handed police response sparked a riot outside the venue, and while NWA was blamed for the violent protest, no one in the group was ever charged. 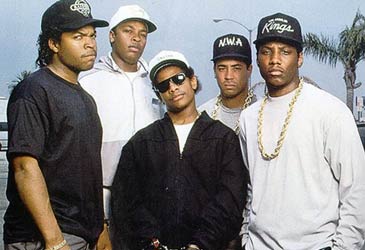 A1 believes the war on 21 District is similar to the struggles faced by NWA, with the police pressure only driving aspiring rap artists back to a life of crime.

"We're trying to get off the streets and into the studio, trying to live our dreams of being artists, but I guess police don't want to see that.

"The police just have to give us time to develop as artists and they will see the positives that come out of us making music." The rapper added the culture is already too big for police to stop, with new rappers appearing every time they shut a group down.

"Music is a way of expressing ourselves and sometimes it can be graphic but that's the harsh reality we have had to live by," he said.

"As artists were going to continue to make the songs that we feel identity ourselves and some people may not like that, but it is what it is. We're not here to impress everyone we're here to tell our story."

WHAT IS DRILL MUSIC? 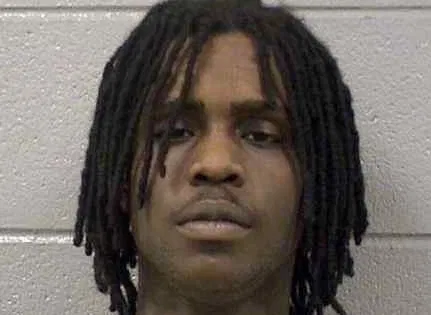 Drill music first originated in the South Side of Chicago and can be recognised by its unique sound and violent, dark lyrical content.

Topics covered usually include crime, murder, prison and life on the street.

The style filtered over to the UK and was quickly linked to an ongoing gang war that led to hundreds of stabbings across the city.

In 2018, YouTube removed 130 drill rap videos from its platform at the request of London police, who alleged the videos were fuelling knife crime.