The devastating damage caused to the resort during the NSW bushfires means it will take months to demolish and rebuild, restore power and replace machinery.

Lianne Thompson, a regular at the resort for decades, was devastated.

"I was broken hearted, Selwyn meant the world to us. It had so many of our childhood memories from the time we were 11, we had a ball and it gave us a love of the snow," she said. 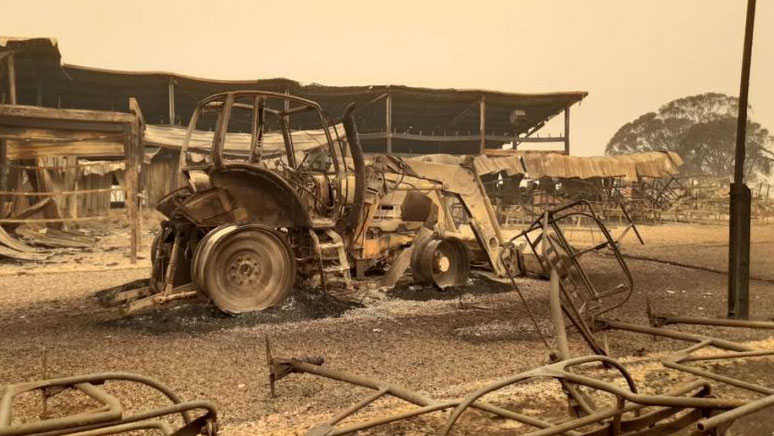 "(We) live in Nowra and being so very close to the bushfires, it was another blow seeing it was obliterated. My daughter now lives in Darwin and she too was broken hearted when she heard the news."

Professional Snowboarder Angus Waddington, 22, said he was eager for the resort to get back up and running.

"I've been there a few times and know a quite few people who have worked there on ski patrol. It's pretty heavy because it's one of only about four resorts around that area and especially because it's more of a family resort," he said.

"I've spoken to a few of my mates who have worked there, and we're looking forward for it to re-opening. We're going to try get a group of us to all go down next year and be there for the opening day of the season and give it as much support as we can." 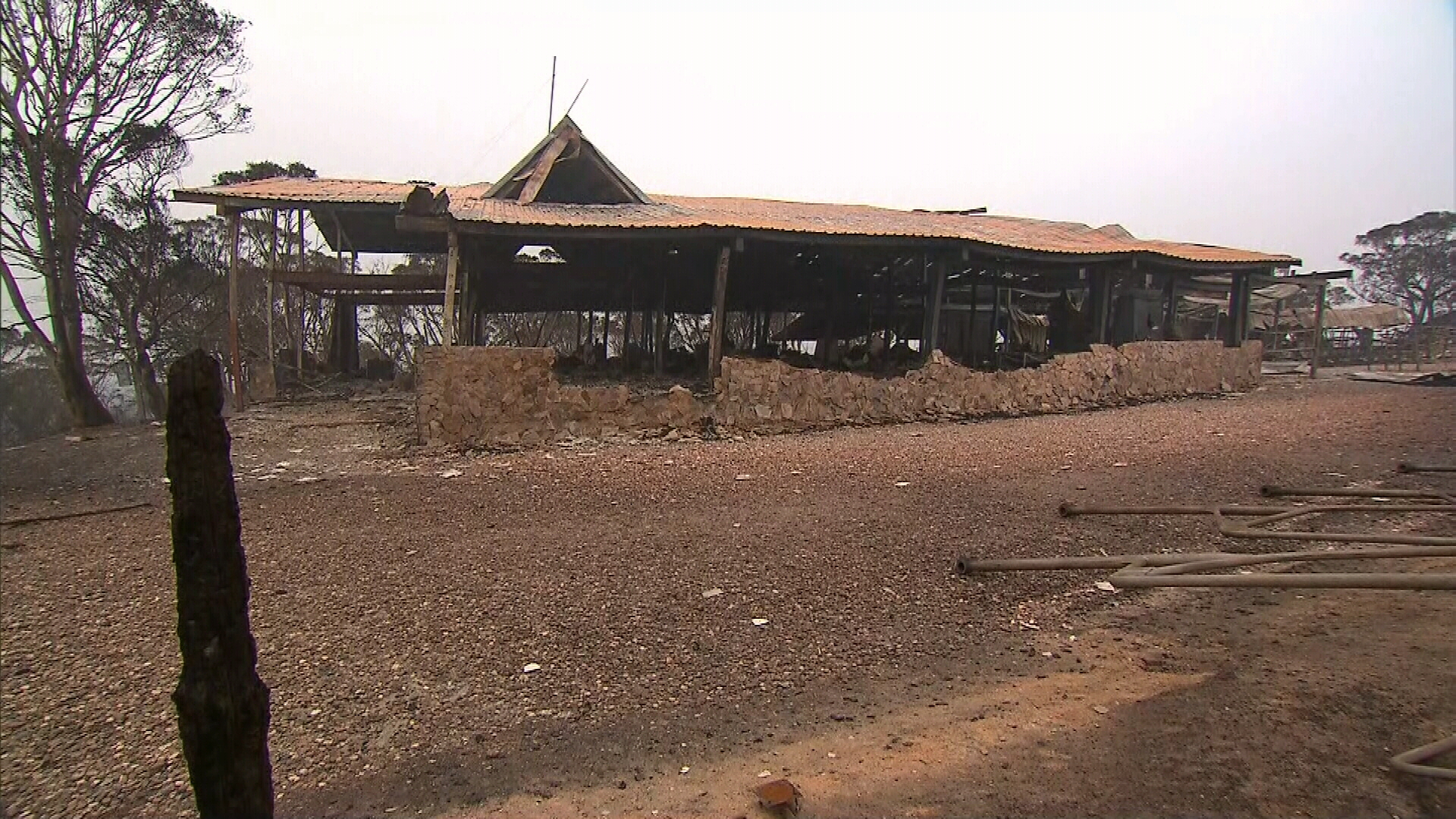 Kevin James Blyton, Chairman of the Blyton Group which owns Selwyn Snow Resort, announced the closure for the season.

"We are incredibly saddened by the impact this fire has had, not only on our resort but on the wider local community as well."

"We have considered a range of options to try and resume operations for this coming winter, however the damage to critical infrastructure is simply too extensive to make this possible.

"But have no doubt, my team and I are totally focused on the rebuild of Selwyn Snow Resort and we look forward to welcoming guests back to an even better Selwyn."

There is good news for the resort's season pass holders, as they will be offered a full refund or the opportunity to move to Charlotte Pass Snow Resort for no additional costs.

Seasonal employees who had been offered to return to the resort for 2020 will be offered the opportunity to work at Charlotte's Pass Resort.