An 84-year-old Cobargo man has become the NSW township’s third fire fatality after succumbing to burns sustained in a devastating NYE blaze.

The death toll from NSW's unprecedented bushfires has climbed to 21 following the death in hospital of an elderly man burned in Cobargo on New Year's Eve.

The 84-year-old was taken from his home on Tuesday December 31 to South East Regional Hospital before he was transferred to Concord Hospital in Sydney where he died in the early hours of Saturday. 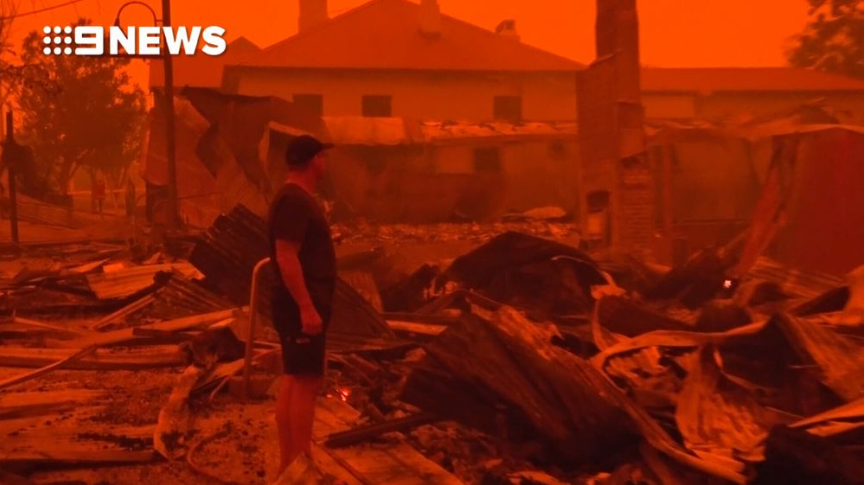 It is believed the man had been trying to save his property when he and his dog were overwhelmed by the flames.

He is the third man from the township of just 776 people to die in the fires.

Robert Salway and his son Patrick also died defending their at property at Wandella, 20 km north-west of Cobargo on the same day. 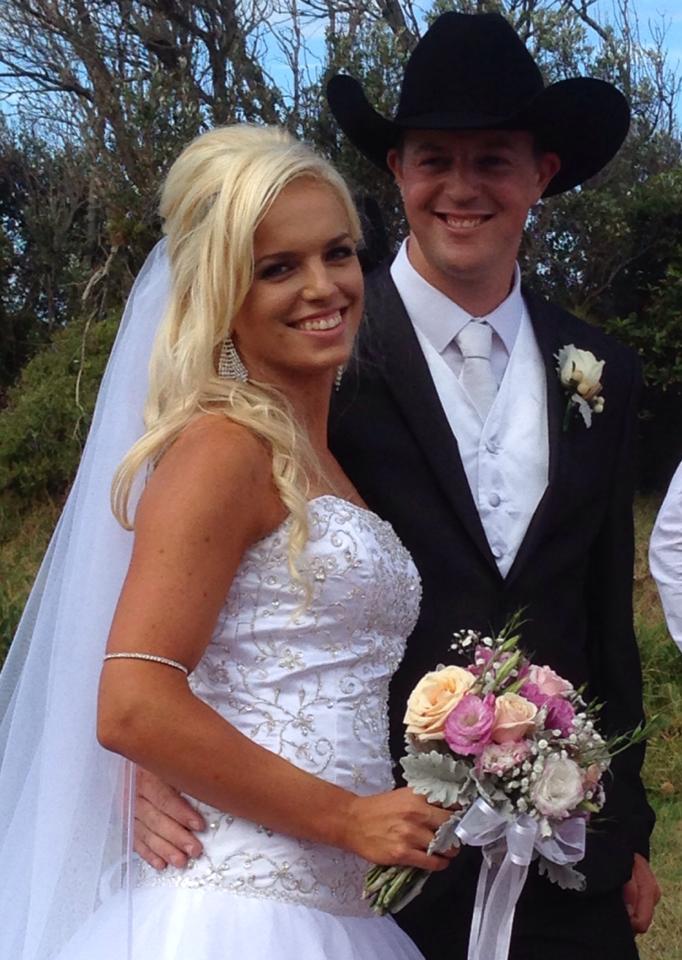 "A report will be prepared for the coroner," a NSW Police spokeswoman told AAP on Sunday.

The 21 deaths have occurred across NSW since October as a result of the devastating bushfires that have burned through more than five million hectares and destroyed more than 2100 homes.

READ:  Pregnant mum who died after her baby was removed from her womb identified
Shares
Share This
Finance Advice 2021