Bus driver Jason Hargrove spoke to the people of Detroit on video March 21, trying to get them to take the coronavirus pandemic seriously.

He was upset that a woman had taken no measures to cover her coughing when she was on his bus.

"For us to get through this and get over this, y'all need to take this seriously," he said with an expletive thrown in.

Four days later Hargrove, 50, got sick. He died Wednesday night. It isn't clear how he got COVID-19.

But bus drivers in Detroit were so angry about passengers who were coughing and sneezing they had walked out March 17. After that they started getting gloves supplied to them and they wear masks when they can get them, according to Glenn Tolbert, president of the bus drivers' union.

He said the fleet was cleaned and sanitised following the walkout, but he wonders whether that was enough. 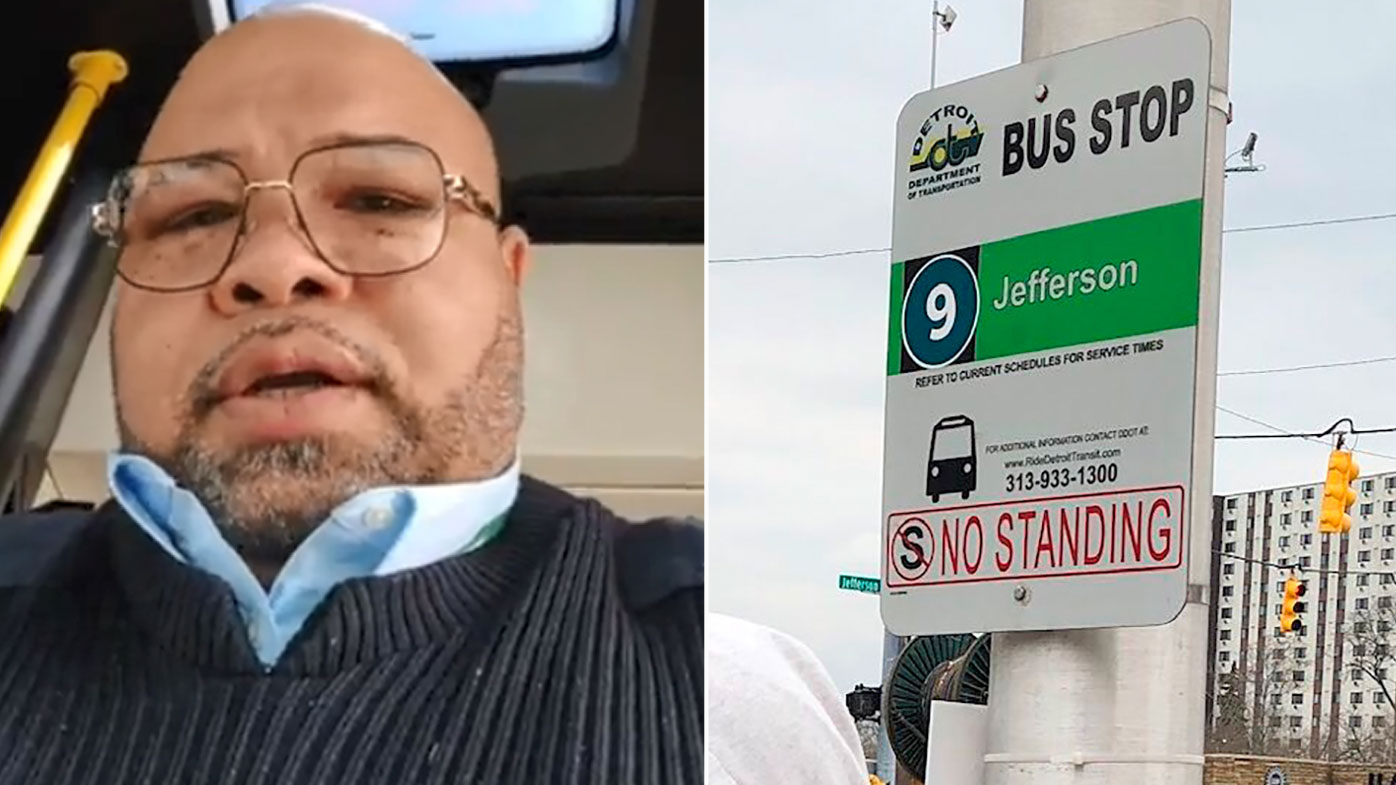 Mayor Mike Duggan told reporters this week that when he met with drivers during their work stoppage, they told him about passengers coughing and sneezing as they were putting money in the fare box.

He said he had watched Hargrove's video and everyone in America should see it.

"I don't know how you can watch it and not tear up," the mayor said.

"He knew his life was being put in jeopardy even though he was going to work for the citizens of Detroit everyday, by somebody who just didn't care, somebody who didn't take this seriously. And now he's gone."

Bus drivers in Detroit are no longer opening their front doors or collecting fares, the mayor said. People enter through the back doors of buses. 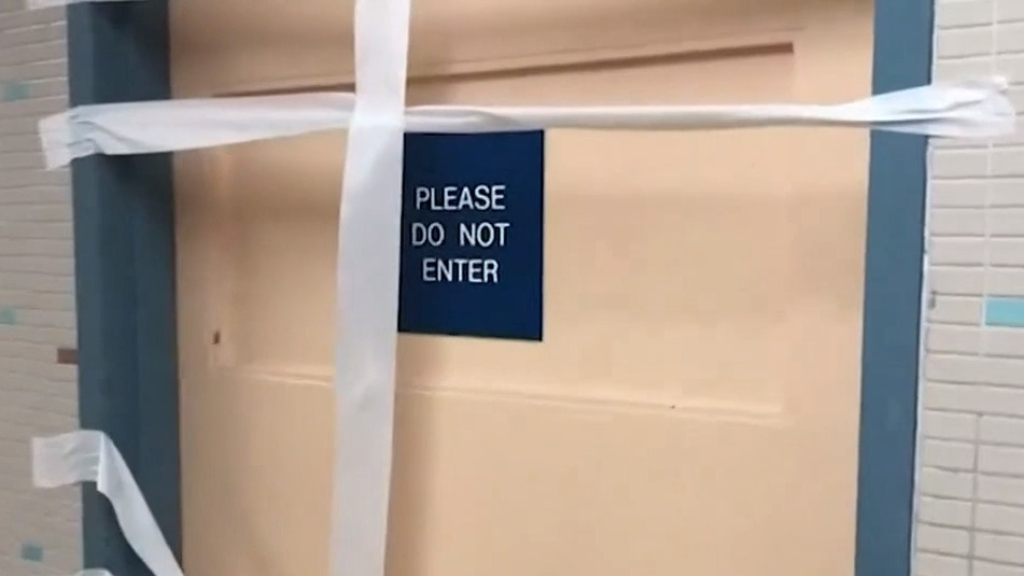 Hargrove posted his video before the mayor ordered the changes.

"It's something that I'm going to think about for a long time," Duggan said.

Bus drivers can also get hotel rooms if they are concerned about potentially taking home the virus to family, the mayor said.

In the video, Hargrove says a woman coughed four or five times without trying to cover her mouth.

"But for you to get on a bus and stand on the bus and cough several times without covering up your mouth and you know they we are in the middle of a pandemic, that lets me know that some folks don't care, utterly don't give a (expletive)," he says.

He said he wasn't faulting all passengers for his anger, just this woman.

In Detroit, 2,860 people have been infected with the novel coronavirus and 97 have died, as of Thursday.

Story originally published on CNN and re-published with permission