A major water main has burst near Newcastle, causing several road closures and flooding up to a metre deep.

A major water main has burst near Newcastle, causing several road closures and flooding up to a metre deep.

The main burst at around 6am this morning, on Munibung Road, Cardiff and forced the closure of the intersection of Munibung Road and Macquarie Road.

The roads are still closed in both directions. 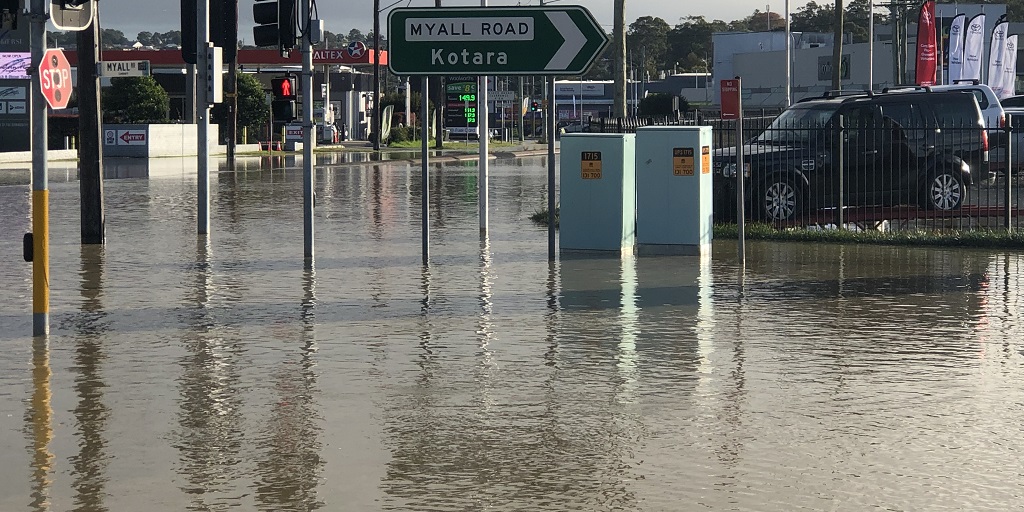 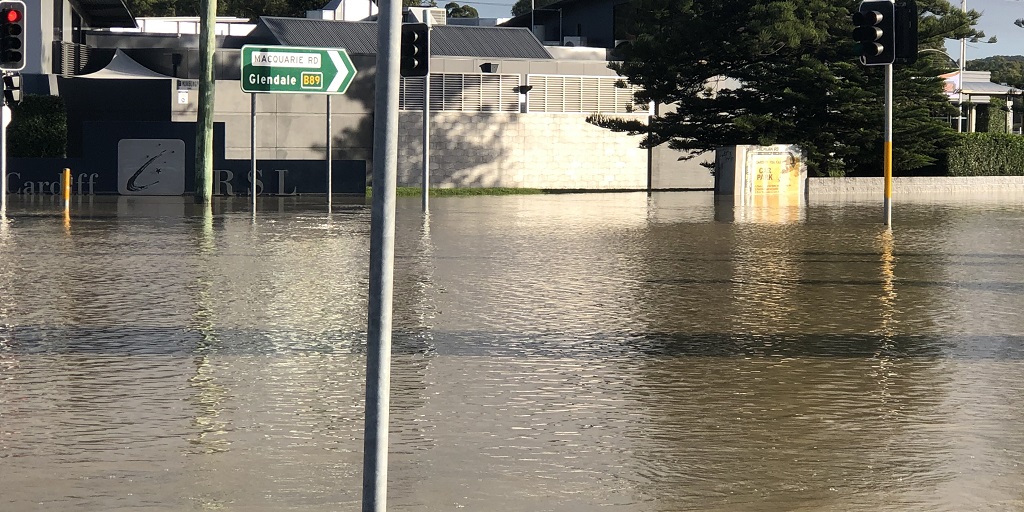 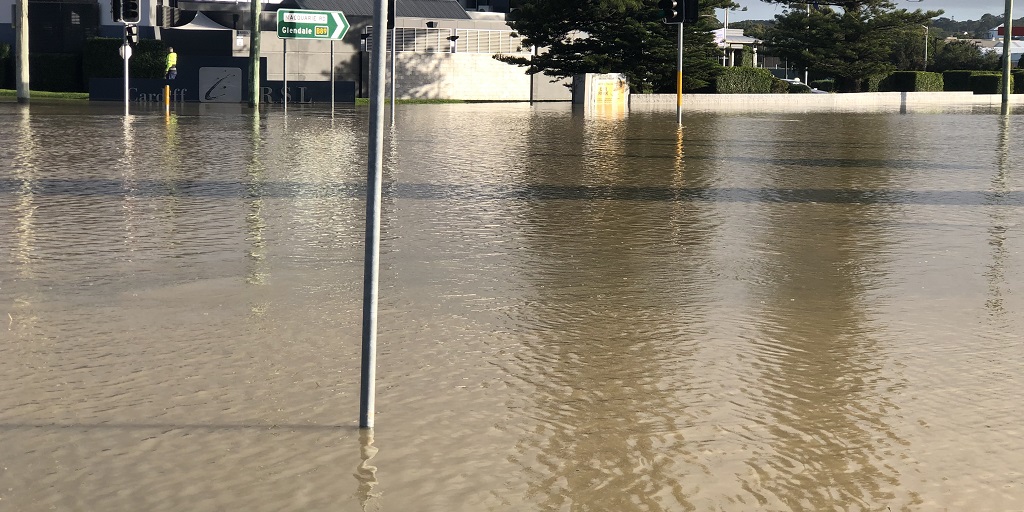 Hunter Water have worked throughout the day to drain the intersection, with the main expected to be replaced later tonight.

NSW Police and Fire Rescue NSW have also attended and RMS NSW remain on scene, with reports that the road may need to be resurfaced.

Local residents say this is the third time in the past five years a similar incident has happened at this intersection. 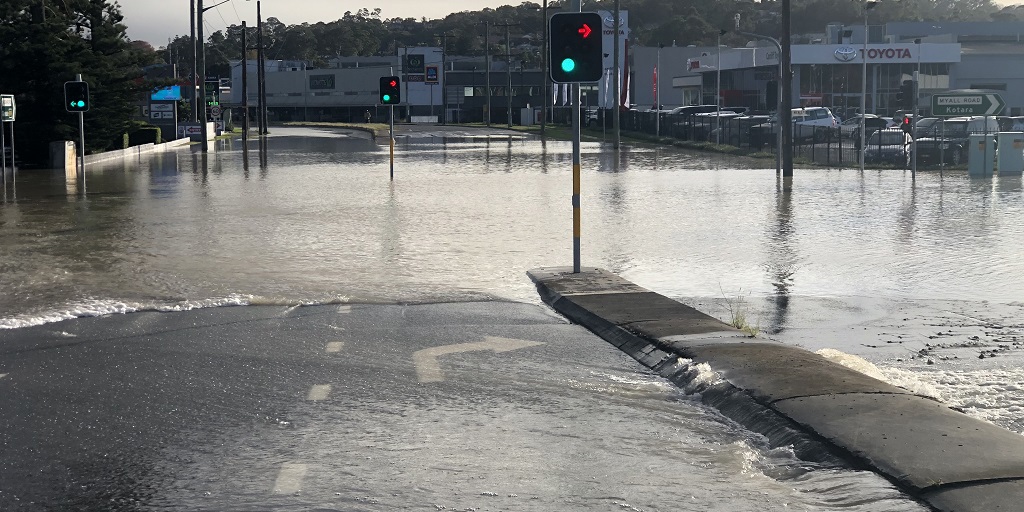 READ:  Which Cabinet members and others around Trump who have been tested
Shares
Share This
Finance Advice 2021